SDC19: Samsung Innovates The Mobile Experience With One UI 2 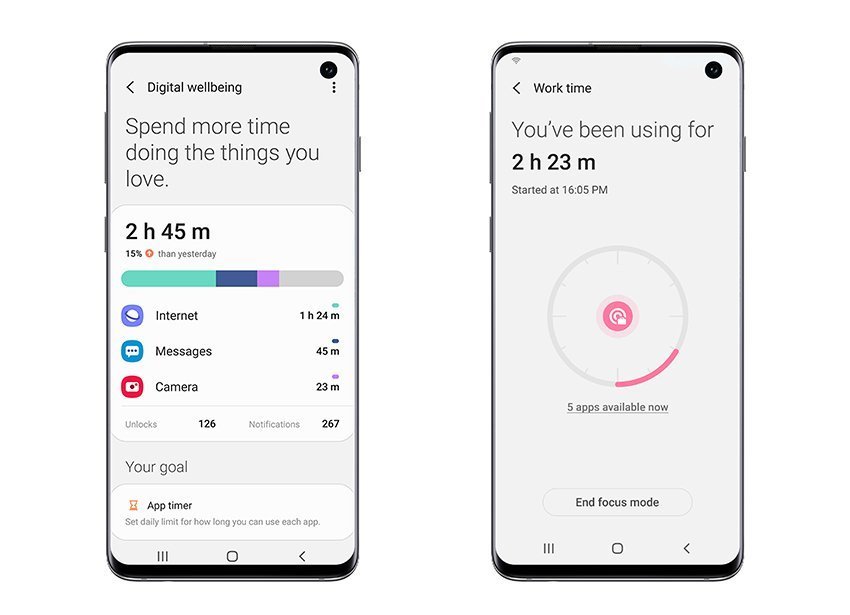 The News: At the Samsung Developer Conference, Samsung announced a new version of its Android skin, One UI. The new One UI 2.0 has been available as a beta to a few phones over the past few weeks, and offers a number of small tweaks to the One UI interface that helps make it a little more streamlined and easy to use.

One UI 2 was developed based on three principles: Making it simpler, more natural, and more comfortable. That said, while Samsung was quick to hype up the new Android skin, the changes are all relatively minor. Perhaps the biggest change to One UI is that it’s based on Android 10 — so you’ll get access to many of the new Android 10 features straight from One UI 2.0. Read the full news coverage on Digital Trends.

Analyst Take: While the announcement around One UI 2 at SDC was primarily focused on some small improvements, there were a couple of notables around the product, not to mention it being a worthy piece to analyze given how little attention the product has received despite Samsungs continued market share gains in smart phones over the past few quarters.

In Pat Moorhead’s Forbes column, he shared results around One UI among Samsung users that were worth noting. Specifically around Net Promoter Score. One UI being utilized on the Samsung S10 increased NPS 16.8% in all age groups and a whopping 36.5% with buyers in their 20s for the U.S. and South Korea. That is a massive impact on NPS, which is a key indicator in driving brand loyalty.

A small, but important announcement that came in version 2.0 was support for foldable devices. Given my bullish nature on foldable’s, especially as a play for Samsung in enterprises, seeing the Samsung foldable achieve a better UX than its competition should help drive sales growth on an already exciting product category.

As an analyst that believes that technology for technology’s sake is a massive burden and risk on the enterprise, I am always positive toward companies that are putting user experience front and center. With Samsung continuing to gain market share in smart devices, the next frontier for the company isn’t so much about beating Apple iOS, which only comprises about 10% of the global smart phone market, but really to beat its Android competition given the common UX that most Android devices share.

One UI is a well intended investment that with continued refinement should drive loyalty for smart phone users to choose Samsung devices as the preferred Android device. This bodes well for Samsung, and I’ll be interested in tracking this product’s development over the next year to see how it is deployed to further differentiate Samsung devices.