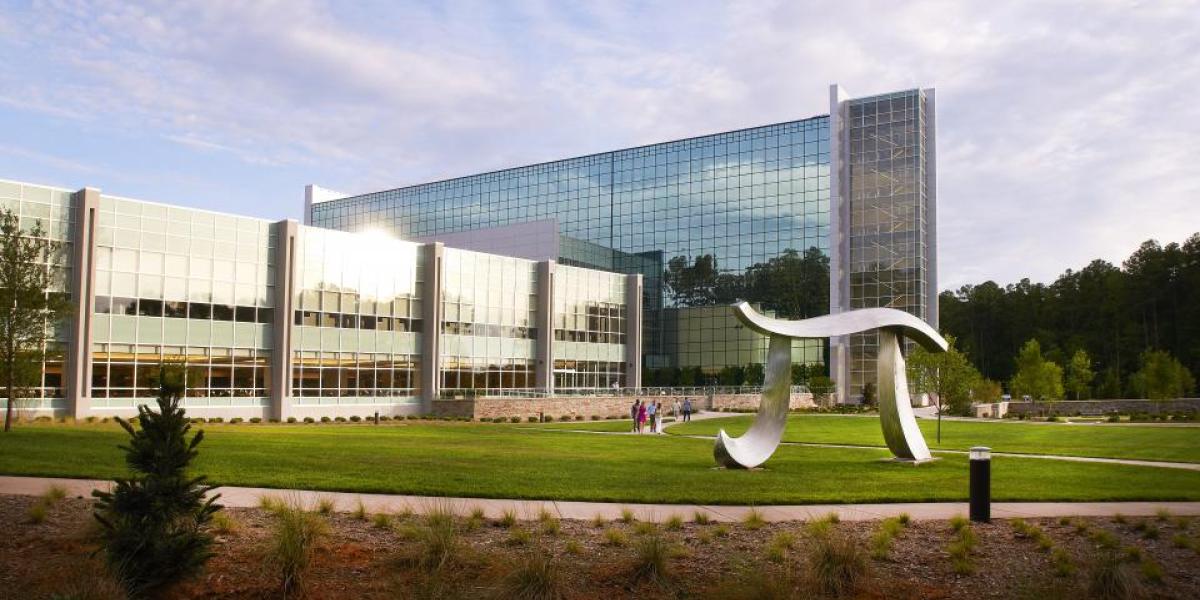 The News: July 29 (Reuters) – Data analytics giant SAS Institute Inc, which has been privately held for over forty years, said on Thursday it was preparing for an initial public offering by 2024.

The decision to go public is driven by the need to offer employees stock options to attract tech talent, as well as succession planning to position the company for long-term growth, co-founder and long-time chief executive Jim Goodnight told Reuters in an interview. Read the full news story on Reuters.

Analyst Take: Headlines caught markets and SAS employees by surprise just a few weeks back when the Wall Street Journal broke a story that Broadcom and SAS were discussing a $15 billion or higher deal for the semiconductor and networking giant to acquire SAS.

That particular deal didn’t strike me as a good fit, and I opined as to why in a MarketWatch column amidst the story’s rampant spread. However, the deal also found itself defeated almost as quickly as it broke.

However, while the Broadcom deal may not have been the right fit for SAS, what did become apparent from the breaking story was that there was a real possibility that SAS could be up for sale or at least exploring its options. It only took a little over a week for that to be confirmed when SAS CEO Dr. Jim Goodnight revealed the company’s plans to go public–seeking to get this done no later than 2024.

Dr. Goodnight made this pretty straightforward in his comments about stock options, talent, and succession. After multiple decades leading SAS to its current state, Goodnight finds himself in a situation where no clear family member or long-term employee will succeed him as the next CEO. His most likely successor to the CEO role had been Oliver Schabenberger, who left for another position several months back.

To reach new heights means to attract new talent and, of course, an appropriate next CEO. Running a company the size of SAS without an easy way to offer equity via stock options is likely limiting in attracting top talent.

Going public will provide a pathway to solve all of the significant challenges for Goodnight. Attract talent and access liquidity for his equity at likely a higher multiple than any private takeover or public acquisition.

Some Pause and Maybe Why it Doesn’t Make Sense?

When the Broadcom deal was announced, I took pause based upon my knowledge of Broadcom and what felt like a very unnatural fit for SAS. The two companies were polar opposite, and it felt like this could fail badly.

One inherent advantage that I have always felt that SAS had was the flexibility to be more long-term in its thinking. Without the pressure of public scrutiny, the business can grow at its own pace, and this also allowed product development, and strategic investment to be done on its watch.

Under private ownership, this has been the way for decades now. I realize that Goodnight is entering the later stage of his career and perhaps doesn’t have a clear succession plan to keep the company private, which is likely a big catalyst in this decision. However, going public will still require a leadership transition, and it could take some time for the public SAS to find its mojo.

Overall Impressions of the Plans for SAS to go Public

For most obvious reasons, going public will serve the company and its employees well. Stock options are lucrative to attract talent throughout the organization and get the right ELT to grow the company in the future.

The IPO or Direct Listing route will also give Dr. Goodnight the liquidity event to exit while the company’s value is at a level he deems suitable. An acquisition could have accomplished this, but due to the size of SAS, there were limited suitors, and likely Goodnight believes by 2024, the valuation will meet his objectives for an exit making this a win for most involved.

While the Broadcom news was surprising, upon further review of the situation, and the strength of public markets for tech names, this has a high probability of being a good piece of business and part of a longer term runway to see SAS grow and compete even more effectively as demand for analytics solutions continue to grow.