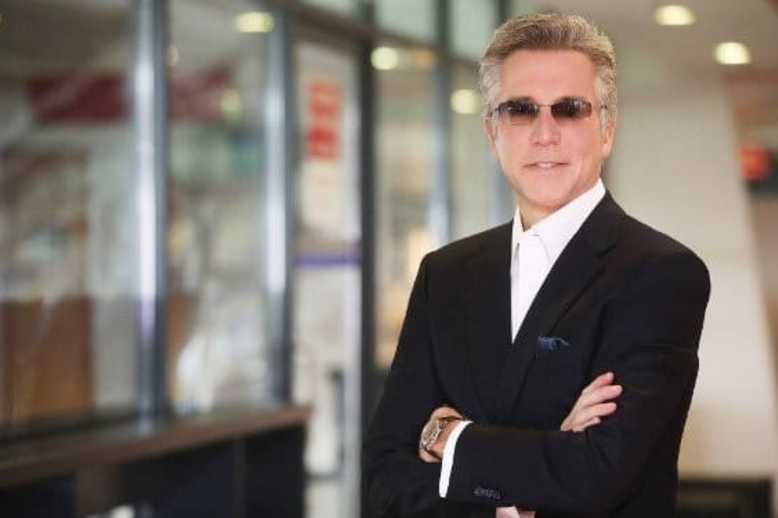 The News: SAP said on Thursday that Bill McDermott is stepping down as CEO after more than nine years running the German software company.

Board members Jennifer Morgan and Christian Klein have been appointed co-CEOs effective immediately, SAP said in a statement. McDermott, 58, will stay on as an adviser until the end of the year.

“For the past decade, McDermott has served as CEO and has overseen a period of dramatic growth for SAP, including expanding its portfolio and initiating a major shift to cloud computing,” the statement said. “Under McDermott’s leadership, key metrics including market value, revenue, profits, employee engagement and environmental sustainability have all strengthened substantially since 2010.”

Analyst Take: There are a million news items on this so I’m going to jump straight into answering one big question…

What does this mean for SAP?

Bill McDermott has had a tremendous run at SAP, with almost 9 years as Co-CEO and then CEO. While he may have been best known for his dark tinted shades, McDermott was a charismatic leader that spurred the companies first evolution into the Cloud.

While there haven’t been any verified publications as to why McDermott chose now as the time to depart, I speculate that the company recognizes a need to make a more revolutionary transition to cloud, which often means a requirement to make significant transitions starting with the CEO.

It’s important to note that this decision, while its origination is unclear, is unlikely due to a lack of success by McDermott. Achieving 75% growth in stock price over 5 years, beating the S&P by over 20% isn’t insignificant. However, I believe at this point the company is more of a collection of peripheral cloud based services with a majority of its business still being heavily tied to legacy on premises instances of SAP.

Looking Forward, What’s Next For SAP

The next CEO, which I could see Morgan taking those reigns within the next two years (as opposed to a continued co-CEO), will need to tie together the SaaS investments including Concur, Ariba, Success Factors, Qualtrics and Hybris (Now SAP CX) to be more intimately integrated into the SAP S/4 environment to truly have one enterprise solution to run your business as opposed to a collection of applications. Salesforce,  Microsoft Dynamics 365, Oracle’s NetSuite and even rising competition like Zoho are all going to mount pressure as they have a stronger foothold in cloud whether as SaaS, PaaS or even in the case of Dynamics 365, the luxury of Azure (IaaS) to power enterprise transformation to embrace shifting cloud operating models.

McDermott has been a brilliant and successful leader at SAP. The company is needing to enter a new phase to more rapidly adopt cloud transformation. This, is as good a time as any to shake things up and see if SAP can make the necessary change to capitalize on the opportunity of digital transformation; a space that the company is a well documented contributor from its very onset.