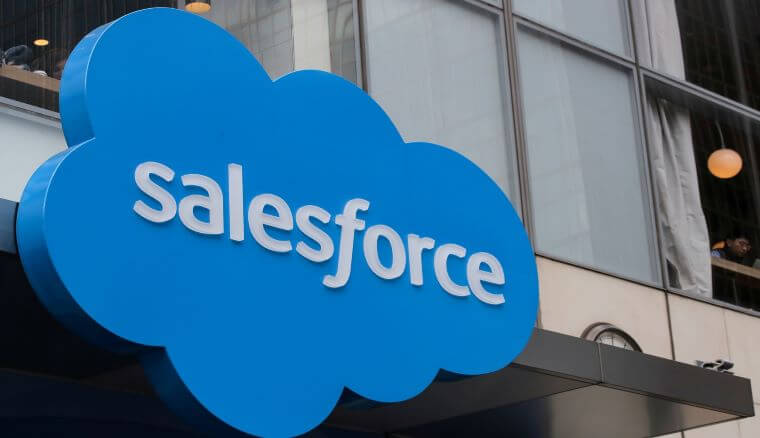 The News: Salesforce recently reported its Fiscal Q2 2023 earnings with the quarter ending on July 31, 2022. Revenues reached $7.2 billion, up 22 percent on a year-over-year basis and 26 percent in constant currency. The company also announced for the first time a $10 billion stock repurchase program. Read the full earnings Press Release from Salesforce.

Analyst Take: Salesforce had another great quarter that was ahead of its guidance of 7.69 billion to $7.70 billion. This indicates that despite major headwinds all companies are facing today, cloud-based customer relationship management has continued to be the centerpiece for customer centricity strategies and should remain a focal point for organizational transformation in the future.

Here are the Salesforce Q2 2023 results by the numbers:

For its Fiscal Q3 2023 guidance, the company is now projecting its revenues to be in the range of $7.82 billion to $7.83. That is below consensus estimates and attributed to factors such anemic GDP growth across myriad regions, inflationary pressures, and conflicts in Eastern Europe and the Asia-Pacific region. In essence, like other downward economic cycles, the sales cycle is also elongating as management teams put more hurdles in place scrutinizing every deal while they attempt to measure how long the downturn will last.

Despite the downward guidance as deal cycles elongate, SFA/CRM will remain a critical component for operations, which bodes well for Salesforce. To be sure, during a downturn, organizations tend to become more hyper-focused on their cash conversion cycle isolating business units and customer segments that generate cash faster on the balance sheet to fund operations or keeping the lights on. In essence, during a downward cycle, management is even more critical that sales teams leverage SFA/CRM to gather more intelligence on their customers to stay closer to the customer and pressure test which deals in the pipeline have a greater propensity to convert so that adjustments can be made. On the customer service front, customer service representatives are also leveraging CRM to ensure customers are not defaulting on payments, coupled with handling other issues for the organization, and the platform remains an integral part of business operations.

A notable area of growth was the company’s platform segment, which exhibited exceptional growth during the period, obviously benefitting from the company’s $27.7 billion acquisition of collaboration platform Slack.

Aside from basic collaboration, a key catalyst for the category is many organizations continue to struggle with finding subject matter experts (e.g., intellectual capital) within the company on key subjects which is used for strategies, sharing best practices and much more. As much as organizations are leveraging data and analytics to become more data centric, Slack also helps with the contextual piece and unifying it with analytics which many organizations struggle with today. Of course, we are eager to see Slack achieve deeper integration with the Salesforce Platform—a significant opportunity for Salesforce to compete directly with Microsoft Teams and realize the Digital Headquarters platform portrayed by Marc Benioff.

Wrapping it up, Salesforce had an excellent quarter and it’s not surprising that it had to recast guidance as market forces such as the Russia and Ukraine War, inflationary pressures, and tempered economic growth are elongating sales cycles. The humble guidance did spook investors, but we see that more as a temporary setback than a long term concern. It’s a good moment for resetting expectations, and Salesforce has historically been good at understanding expectation setting and delivering consistently outsized results. Prospects for company growth are excellent since it operates in critical categories that drive customer centricity, organizational connectedness and more, which are essential in a more connected and data centric world.