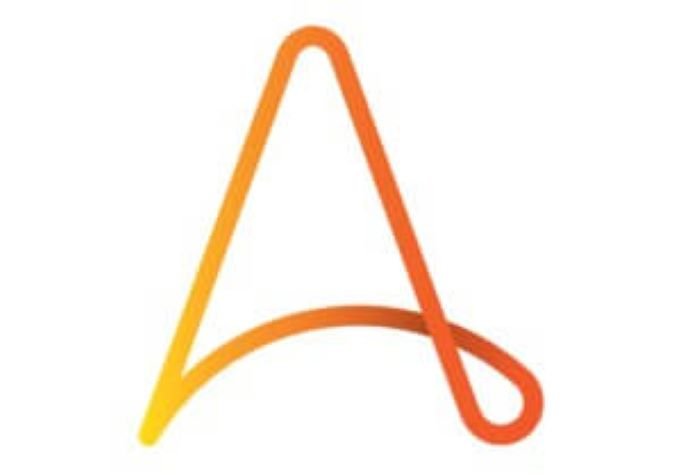 The News: – Automation Anywhere, a global leader in Robotic Process Automation (RPA), announced that it has received $290 million in Series B funding at a post money valuation of $6.8 billion. The funding was led by Salesforce Ventures with additional funding from existing investors, including Softbank Investment Advisers and Goldman Sachs.

The new capital will help Automation Anywhere accelerate its vision to empower customers to automate end-to-end business processes – bridging the gap between the front and back office with an artificial intelligence (AI) powered intelligent automation platform. In addition, the funding will advance the company’s focus on improving human-to-bot collaboration through attended automation, resulting in enhanced customer experiences and increased employee productivity.

A year ago, Automation Anywhere announced its Series A investment of $550 million from SoftBank Investment Advisers, General Atlantic, Goldman Sachs, NEA, World Innovation Lab, and Workday Ventures.The latest funding from Salesforce Ventures and other investors is a testament to Automation Anywhere’s leadership in this sector. Read the full release on Automation Anywhere.

Analyst Take: As AI takes center stage, the RPA and Intelligent Process Automation categories are gaining steam. While RPA can represent simple automation based on scripting, screen shaping and style sheets, the commitment to the category is based on where the technology is heading.

With multiple capital raises for Automation Anywhere, now nearing a billion USD in investment from leading VC firms, we are starting to see not only the amount of interest that venture money have in seeing RPA grow into a cloud enabled, cognitive solution, but we are also starting to see the clear leaders emerge from the competition.

Earlier in November, Microsoft announced Power Automate at its Ignite conference, signaling to the world that the company sees the value in offering both traditional UI Automation and incorporating it into their low code/no code stack. This entrance into the Automation could have put the likes of Automation Anywhere, UiPath, Blue Prism and Pega into a flurry of concern, but I actually believe it validated the growth in the space and the evolution of RPA to a more intelligent, AI powered solution.

For Automation Anywhere specifically, the company has already made a splash launching its “As a Service” solution for RPA as well as announcing deeper cognitive function. Both new consumption models and incorporating more sophisticated AI powered solutions are critical for any vendor playing in the RPA space and Automation Anywhere has shown ambition in this area, which I believe contributed to the additional capital raise.

This increased funding and valuation represents a positive moment for Automation Anywhere and should be seen as a showing of strength that RPA/IPA have a bright future ahead. 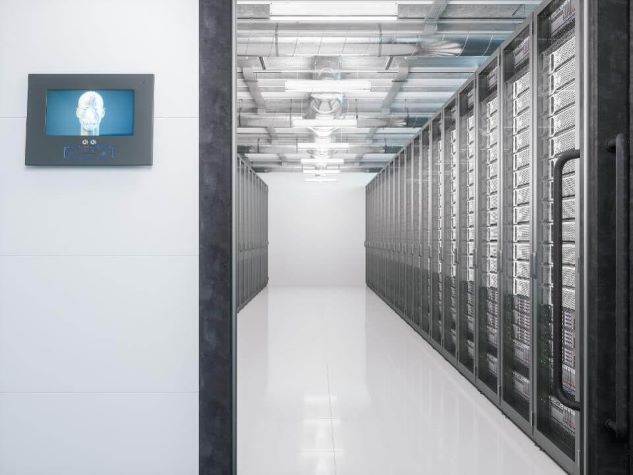