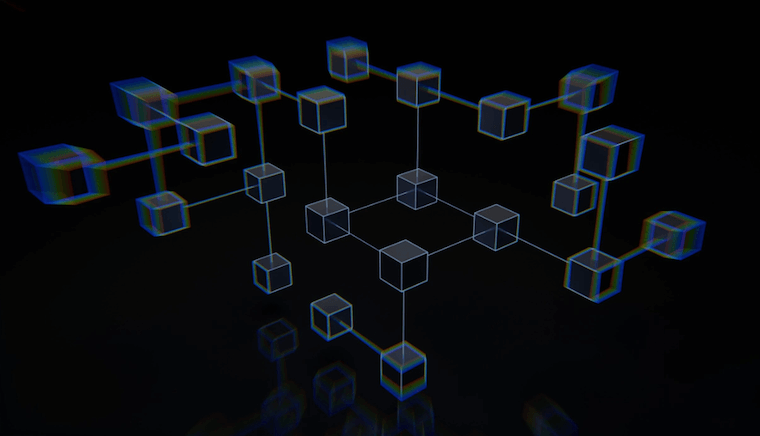 The News: Ripple announced a $100 million commitment to help scale and strengthen global carbon markets. Included in the announcement are initial investments in Invert and UN-backed startup Xange.com. Read the full announcement from Ripple here.

Analyst Take: Cryptocurrencies have earned a reputation as environmentally unsound. Ripple looks to change both the image and the reality of the Ripple blockchain and its broader startup ecosystem.

Ripple’s commitments to carbon-neutrality are bold, but the company looks well positioned to deliver. In 2020, Ripple announced a commitment to make the Ripple blockchain carbon neutral by 2030. Per the company’s reporting, it is on track to achieve its goal ahead of schedule by 2028.

Such change can’t happen alone, and it’s not surprising that the new $100 million commitment is part of a larger Ripple partnership strategy. That makes perfect sense, as strategic partnerships are the name of the game these days.

Carbon partnerships will serve to greatly amplify Ripple’s potential impact. Alongside the original carbon-neutral commitment, Ripple announced a partnership with the Energy Web Foundation. Together with the foundation, Ripple open-sourced the blockchain-based EW Zero to enable blockchains to purchase renewable energy in local markets worldwide.

Open-sourcing tools can be a great way to unlock carbon neutrality for other blockchains. Protocol Labs, developer of Filecoin and IPFS, is notably among the peer companies that have engaged.

But funding is often still necessary. Many carbon startups remain small and can benefit immensely from strategy partner funding. Sizeable commitments like Ripple’s $100 million carbon fund help startups build and cement a partnership wherein the startup builds on Ripple’s soon-to-be carbon-neutral blockchain. It’s a win all around: an innovative startup secures the funds needed to build and they deploy on an environmentally friendly blockchain.

Even with Ripple’s announcement, there is still significant work to do across the cryptocurrency ecosystem.

Proof of Work cryptocurrencies like Bitcoin still have a lot of work to do to become carbon neutral. Many in the industry have argued that Bitcoin is good for renewable energy despite the current carbon footprint.

I call baloney on that.

Bitcoin and other proof of work cryptocurrencies are ultimately secured by energy, energy that is spent competing against other cryptocurrency miners who earn cryptocurrency when they successfully solve the proof of work mathematical challenge. The energy these miners consume is among their biggest costs and has led to global competition to identify the cheapest energy sources.

Proponents that tout Bitcoin as environmentally sound, like Coinbase, will point to how mining consumes excess energy supply and often uses hydroelectric power. Both distract from reality.

Mining is energy intensive. Insofar as environmentally friendly energy production is the most cost-effective energy source for Bitcoin miners then yes, we should expect them to use it. But that’s lagging demand for an energy source once it’s cost-competitive, not leading demand that organically encourages new supply.

At best, Bitcoin can claim to be “no worse than doing nothing” when it consumes excess energy supply that would otherwise be wasted. That’s hardly where I would stake my flag.

By contrast, what Ripple is doing with its carbon-neutral commitment and $100 million carbon fund is real. One can debate the technical superiority of one blockchain over another, but I find the environmental impact considerations decidedly in Ripple’s favor for now.