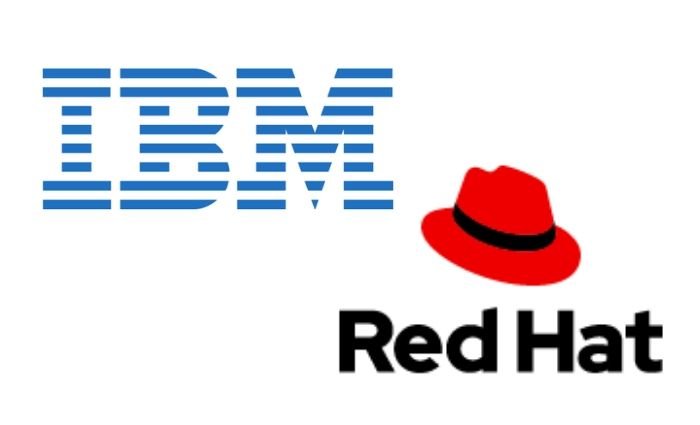 After close on Thursday, Red Hat reported earnings of $1 a share on revenue of $934.1 million. Analysts were looking for earnings per share of $0.86 on revenue of $931.58. Following news in October 2018 of an impending acquisition by IBM for a significant $190/share in a cash deal valued at $34 billion, and a subsequent stock performance hit, investors were worried about the impact on IBM. Read more at Barron’s.

Analyst Take: Red Hat’s just-reported earnings beat estimates. Not only was this a solid result for Red Hat, but this is likely the last time that Red Hat will independently be reporting to Wall Street.

The IBM acquisition of Red Hat announced by the companies last fall in an all cash deal without question represented a significant premium on the company. However, IBM has bounced back this year seeing 22% gains against a 17% average on the S&P. Red Hat has seen more conservative growth of around 7%. I believe this has a lot to do with the looming acquisition.

This brings up the big question around the acquisition and the board and Ginny Rometti’s decision to make such a significant investment. As I mentioned, there was no shortage of opinions on the acquisition price—and it was steep to be sure. But with the continued trend toward hybrid IT, IBM might well have found themselves a gem with the purchase of Red Hat.

The fact that the company’s operating fundamentals are sound, immediately makes it a more palatable buy. Beating the street on revenue and earnings just ahead of the acquisition should further alleviate concerns and give some breathing room for the company when the acquisition and its debt hit the balance sheet reducing IBM’s earnings short term.

As far as the technology, IBM has acquired a significant catch all to acquire customers that they may not have had access to for some time. Red Hat, as part of the IBM portfolio, will make the company a much more competitive player in the Hybrid IT space, with Red Hat significantly increasing the company’s ability to deliver open source software to enterprise in both hybrid and multi-cloud environments. We’ve seen similar moves over the past several years with Microsoft acquiring Github and Dell acquiring Cloud Foundry—it makes sense.

I expect the acquisition to improve IBM’s status. I think the price was probably steep, but the ability to grab market share as well as the Red Hat community will likely accelerate revenue and brand equity. I believe it was a smart buy, and that we will see this proven in the market over the next four quarters following the close of the acquisition.