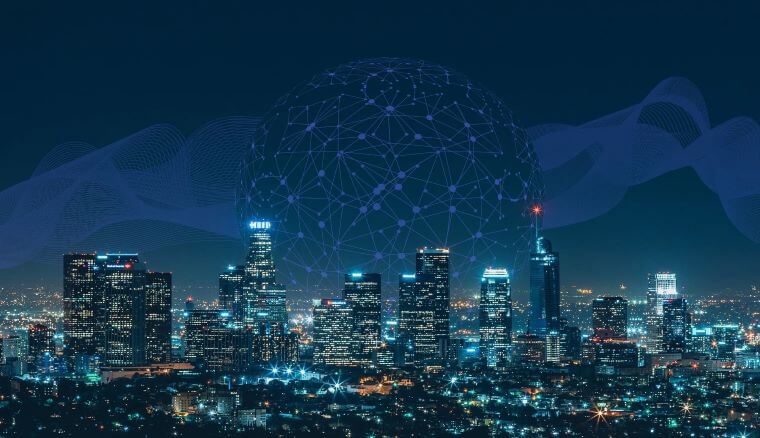 The News: Red Hat is collaborating to build an open source smart city software platform that will help cities around the world be better prepared as they face increasingly complex environmental, economic and social challenges. In this effort, Red Hat is partnering with FIWARE Foundation, a Berlin-based non-profit that works to build open, sustainable and smart ecosystems. Read the full Press Release on the Red Hat website.

Analyst Take: Red Hat’s interest in participating in this new smart city initiative is a solid and promising step forward for the smart city movement around the world. Smart cities are so named because they use a wide range of data from information and communication technology pipelines to improve operational efficiencies, keep citizens informed and improve the quality of life in their communities.

The reasons for using open source to grow this nascent movement are clear – I believe that starting with an open, flexible, creative and liberating open source approach is the best and fastest way to bring together developers, new thinking, great innovations and smart ideas that can be used to drive real improvements in smart cities everywhere.

And involving Red Hat is particularly notable because of the company’s deep and long involvement in open source software and its ability to harness the combined power of creative developers around the world. Its broad selection of open source applications that can be integrated here is also a fabulous benefit.

So far, the road map for this project is very impressive. To create the new open source smart city platform, Red Hat has been collaborating with the FIWARE Foundation and with IoT and smart cities vendor Human Oriented Products (HOPU). The project aims to build a scalable, easy deployable, and robust open source software platform that is built using the broad and open FIWARE ecosystem, while running the platform on Red Hat OpenShift, according to the partners.

This is a solid plan and approach because each partner can contribute its expertise toward a common goal with broad implications to help better manage smart cities around the world, whatever their individual needs may be.

How the Platform Works

The new smart cities platform developed by the three partners is designed to extract needed insights from data collected by cities and regions. For example, it will be able to use data collected through HOPU air quality sensors to assist in making smarter environmental decisions affecting residents.

The cities of Las Rozas and Cartagena in Spain were involved in pilot projects for the new smart city platform, including for an air quality monitoring application, according to the partners. Red Hat OpenShift is being used because it is flexible and can be used with any private or public cloud, while stabilizing the smart city platform’s scalability and robustness.

To design and build the new software platform, Red Hat Innovation Labs, the FIWARE Foundation and HOPU worked together in a six-week residency program to map the project scope out and create its framework.

That initial platform will now be used by the FIWARE community to grow and individualize it for cities around the world that are looking to implement their own smart city projects. By starting with this open source platform from experienced partners in these areas, those cities will likely have smoother and more productive experiences than if they tried to do this from scratch.

FIWARE’s existing collection of curated open source smart city applications are already being used in more than 350 cities around the world. The new smart city platform being created by these three partners will help to expand those capabilities to even more cities and regions, while driving more data generation, collection, mashups and results.

This Red Hat collaboration with the FIWARE Foundation and HOPU is an insightful and impressive effort to seek new ways of creating new ideas and paths for improving and expanding innovative smart city initiatives around the world.

This is important due to the growing number of complex environmental, economic, and social challenges affecting cities and their residents that can be helped using smart city principles and processes. Making cities more sustainable, efficient, and healthy – while helping them to thrive – is a laudable effort that can provide real change and improved quality of life.

Red Hat’s leadership in open source technologies and platforms is a perfect match for this project and its goals. It will be interesting to see how the new smart cities platform is used, adopted, further developed, and expanded as it is used by more municipalities globally.