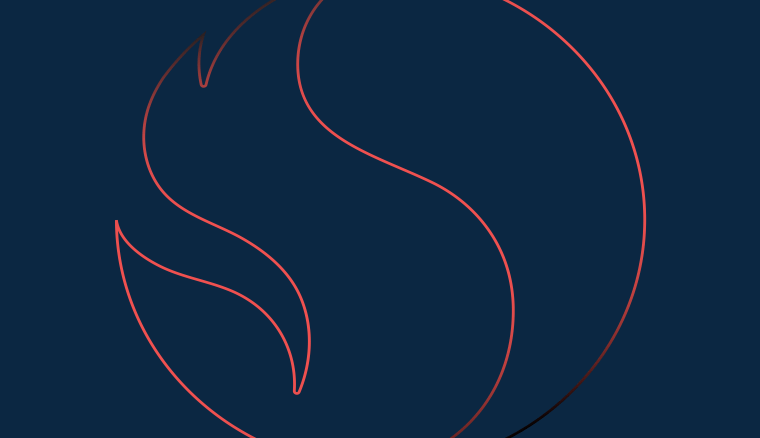 The News: Qualcomm has just launched a new global community for fans of its Snapdragon products. The Snapdragon Insider program, which was announced on March 1, 2021 will give fans of the Snapdragon brand, products, and experiences a broad menu of perks ranging from early access to product launch information, contests, and event invites, to pro tips about how to get the most out of their Snapdragon-powered devices. It’s also clear that consumers can expect special emphasis on photography, music, and gaming). Read more here.

Analyst Take: In a consumer market already saturated with fan communities and brand-centric programs, Qualcomm’s Snapdragon Insider Program launch may not seem like a big deal, but it is.

For starters, Qualcomm has, to date, mostly operated as a B2B company. Preferring to let its partners and customers shine and often take credit for Qualcomm innovations, Qualcomm has traditionally shunned the spotlight. Even its Snapdragon brand, which has in recent years come to encompass Qualcomm’s award-winning mobile, Audio, XR, and PC platforms and chipsets, has never really been given the type of consumer-facing attention that other major chipmakers — like Intel and AMD — typically give their platforms. As but one example, think about the success of the “Intel Inside” campaign.

Qualcomm’s reluctance to bridge the brand story gap between its B2B business model and the B2C experiences that its Snapdragon platform was enabling through its partnerships with major consumer electronics companies — like Samsung, Apple, Motorola, Google, LG, Microsoft, Xiaomi, Oppo, and Bowers & Wilkins, to mention only a few — put Qualcomm in the odd position of being simultaneously a household name and an unknown quantity in the minds of many consumers. Had you asked the average Android phone user in 2015 what Qualcomm did exactly, or where Qualcomm products might be found, you would have been hard-pressed to get the same answer twice. At best, average consumers might have guessed at Qualcomm being a mobile industry company somehow, or making chips, but that would have been it.

Case in point, in the early days of Apple’s litigation efforts against Qualcomm, the iPhone maker played on that general public lack of knowledge about Qualcomm by attempting to paint the San-Diego-based tech giant as a marginally relevant 3G company. That type of characterization is, of course, laughably inaccurate. Qualcomm is easily one of the most important technology companies in the world, and certainly in the US. Qualcomm’s R&D and IP are behind solving many of the WiFi, Bluetooth, 3G, 4G, and 5G engineering problems that make today’s wireless communications possible. Its Snapdragon brand of platforms, SOCs, modems, and other chips, along with a healthy amount of IP, can be found in some way, shape or form in most mobile phones; and while Snapdragon is generally associated with the Android ecosystem, even Apple uses Qualcomm modems in many of its iPhones.

It says a lot about a company that important, in my view, that it remained so reluctant to talk about itself or toot its own horn for so long. Qualcomm’s culture, at its core, has always been focused on solving engineering problems rather than on selling widgets let alone its brand. But, as a reformed brand guy, Qualcomm’s reluctance to sell its value to end-users of its technology the same way that Intel and AMD did, frustrated me. One of the main reasons I even started writing about Qualcomm in the first place was because, at the time, very few people really understood how important and cool Qualcomm really was, and I felt that it was important to change that.

Over the course of the past few years, I noticed the company was starting to be a lot more open to talking about itself, and its annual events, particularly its 5G and Snapdragon summits, started feeling more consumer friendly. Qualcomm was starting to talk about itself more, and it was doing it well. Influencers started hanging out alongside analysts and journalists, hashtags started popping up at events, live streaming became standard. You could almost feel the company pivot another quarter degree every few months toward pulling back the curtain a little more for the benefit of consumers, not just OEMs. Qualcomm President Cristiano Amon’s friendly and enthusiastic stage presence quickly turned him into the company’s chief storyteller, and his frequent stage and media appearances played a crucial part in this multi-year effort to articulate the company’s vision and story to an ever-broadening audience. It was only a matter of time before Qualcomm would reach some kind of inflection point in that endeavor, and that is precisely what its launch of the Snapdragon Insiders Community is. At long last, and especially with Qualcomm’s Snapdragon Insiders Program launch, the company has finally built a bridge between its Snapdragon brand ecosystem and its massive community of end-users and fans.

How big is that worldwide community, you ask? It’s too soon to tell, but what I do know is that last year, Qualcomm’s Snapdragon Tech Summit attracted 27 million viewers, and the company’s #ShotOnSnapdragon photo challenges attracted over 300,000 entries. This is the Snapdragon Insiders Community’s initial beachhead, and I expect the program to grow well beyond those numbers in its first 12-18 months.

The Perks of Being A Qualcomm Snapdragon Insider

Interestingly, Qualcomm expects the average Insider to spend three hours or more per day on their phones, to be twice as likely as the average person to share opinions online, and to be almost 50% more likely to list camera features as a top factor driving a device purchase decision. Qualcomm also expects as many as 90% of its Insiders to play video games daily. This includes mobile games, obviously, and I suspect that the program will be heavily focused on the mobile gaming community.

Among the perks of being part of Qualcomm’s Snapdragon Insiders Program, the company will partner with what it refers to as a rotating cast of creator partners and product experts to show off all the ways that Snapdragon powers its most impressive mobile experiences. Starting in March, creators will co-host monthly interviews and AMAs (ask-me-anythings) with the company’s engineers to demystify features, product announcements and news.

Another perk will focus on teaching Insiders how to get the most out of their device camera with
advanced camera tips from creators who will essentially teach a masterclass on a different Snapdragon-enabled feature (like action photography, HDR, 8K video, low light, etc.) These will be invite-only live-streamed classes on Instagram Live or YouTube Live.

Anyone interested in joining the community can do so on Qualcomm’s Snapdragon Insiders program community page.

This is a clever initiative by Qualcomm, and I look forward to seeing how effective it will be at finally making the Snapdragon brand a household name among the hundreds of millions of technology enthusiasts whose devices are already powered by the Snapdragon platform.