Qualcomm Reportedly Returning to Server Market with a New Chip 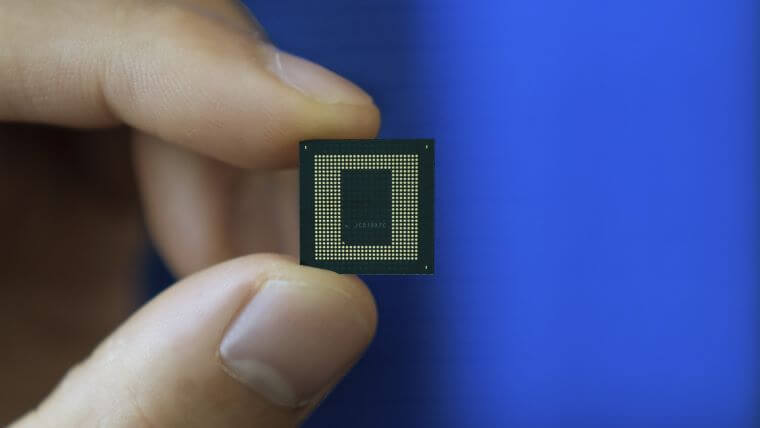 The News: Qualcomm is returning to the server market with a new chip, according to reports from Bloomberg News. The new chip would be a result of the acquisition of chip startup Nuvia. Read more about the news from Bloomberg.

Qualcomm Reportedly Returning to Server Market with a New Chip

Analyst Take: In a smart move that will further diversify Qualcomm’s interests, this potential new chip will reduce their dependency on their smartphone business. And it could pay off. Once the news hit, its shares rose nearly 3 percent in a single afternoon. While a small increase, it’s clear the market was excited by the news. That was probably buoyed by the fact that Qualcomm has already lined up its first potential customer, and it’s a biggie: AWS.

The Move was in the Cards

Qualcomm’s move toward server processors isn’t a complete surprise. CEO Cristiano Amon has been focused on further diversifying Qualcomm’s revenue sources to semiconductors in other verticals. Last year Qualcomm purchased chip startup Nuvia, which was founded by three veteran engineers from Apple. Nuvia’s original goal was to create ARM server chips. However, after Qualcomm purchased the company, it made a sharp pivot toward chips for phones and laptops. Now, Nuvia’s original plan to focus on server chips is back on the table.

Additionally, investing in server processors makes a lot of financial sense. Qualcomm’s phone chips typically bring in “tens of dollars” compared to more than $10,000 for high-end server processors. If Qualcomm can successfully break into this market and build trust with customers, they will reap the benefits — which is promising for investors.

For now, Qualcomm itself isn’t commenting on a potential partnership with AWS. While it’s impossible to know whether this second attempt to break into the server market will be a successful one, it does say something that Qualcomm is going out big with its new server technology. It’s not looking to start small and scale once its product is proven. It’s looking to partner with one of the biggest chip buyers in the world. To me, that shows tremendous confidence. I’ll admit: I’m curious, but I can see how this fits the diversification strategy of Qualcomm quite well.