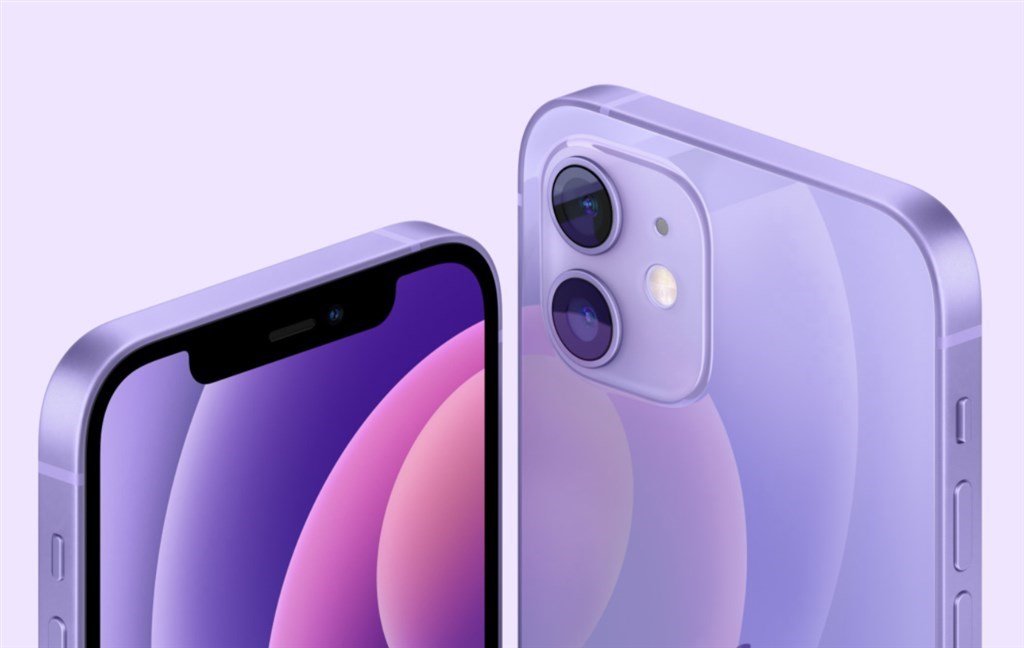 The News: Shares of Qualcomm  (QCOM) – Get Report and other Apple  (AAPL) – Get Report suppliers were dropping Monday after a media report said Apple’s 5G baseband chip could be used in the iPhone as soon as 2023.

Analyst Take: While the overall technology market has recently hit some strong headwinds and turbulence, Qualcomm’s stock took a larger than average tumble in the wake of the news breaking around Apple’s intent to build its own 5G modems for its iPhones as early as 2023.

The story itself matches previous speculation, however, it is recycled news from 2019 when Apple and Qualcomm originally settled. Apple always intended to build its own modem. This wasn’t a secret in 2019, and it isn’t a secret today.

In short, Apple moving away from Qualcomm could have some long-term impact on its revenue and earnings. The process will likely be longer, more complicated, and less impactful to Qualcomm’s revenue than it’s being made out to be. Moreover, due to Qualcomm’s licensing business (QTL), which derives revenue from the company’s massive patent portfolio, the company will likely always receive remuneration from the sale of 5G iPhones and other wireless devices.

How Big Is Apple to Qualcomm?

While numbers are hard to come by, J.P. Morgan analyst Samik Chatterjee estimates that Apple accounts for almost 20% of the company’s revenues, including 14% from QCT (Qualcomm CDMA Technologies) and 5% from QTL (Qualcomm Technology Licensing). These numbers are estimates from the analyst, and it’s important to note that the 5% from QTL is unlikely to go anywhere anytime soon without a significant legal battle. It’s also important to explore the complexities of entering the modem business in this time frame and/or fully migrating off the Qualcomm modem anytime soon for all Apple products.

At the same time, QCT has rapidly seen its business diversify with the growing success of Chinese OEM customers. Its RF front end business is about to surpass a billion in quarterly revenue and growing 39% YoY. Its IoT business is doing the same, already surpassing a billion and growing by 71% YoY. We are now seeing more than 1/3 of Qualcomm revenue coming from RFFE, IoT, and Automotive. So, even if it were 14% of Qualcomm’s revenue today, by 2023, or more likely 2025, it would be a fraction of that.

Could this be a Negotiation Tactic?

Another part of the story that is less well-known, outside of those most closely following Apple, is its propensity to use this type of behavior as for negotiating leverage. As a matter of course, Apple often uses this type of information or “leak” to pressure its supply-chain partners into more beneficial terms. Some notables besides Qualcomm include Dialog, Imagination Technology, Audience, and Broadcom. And you can be all but certain that Apple is in constant negotiations with Qualcomm, including about the current multi-year agreement between the companies, and that Apple needs Qualcomm between now and 2023.

More likely, the migration away from Qualcomm will be a multi-tiered process that will take time. Many see this transition as the same as the migration off of Intel to M1; this isn’t the case. First of all, the complexity of the modem is much greater than the CPU. For instance, the 5G-RF system built by Qualcomm is complex and requires massive investment, testing, and refinement to make it work as well as it does. Further, Qualcomm, which is part of 3GPP, and Apple, which is not, need to work closely with the cellular infrastructure providers to extract optimal performance from the modem. This process is highly complicated as the modem isn’t a standalone device; it needs to coordinate and negotiate with operator equipment to send information back and forth.

Then interoperability and acceptance testing, and certification will be required in every country, and approval needed from each government regulator equivalent to the U.S. FCC.  This will be a lengthy and costly process, and one that can only begin once Apple has a working modem. A similar approach will also have to be done with all operators to assure proper operation on their networks, and with their equipment.  Again, this is going to take a ton of money and time. Not suggesting Apple can’t or won’t do it. But it isn’t the same as using an Arm instruction set to build a CPU for the M1 Mac.  This is also a recurring expense, as new features are introduced in the modem every year, and certification is required for every new modem.  The implication here is that it’s not clear where Apple will use these new modems, or how it will phase them into different products over time.

Building a 5G modem and making it fully viable in the communication ecosystem will be a major lift. It isn’t by any means an impossibility, but it will be exponentially more complicated. This entire concept of designing Qualcomm out of the iPhone may be a real plan, or it may merely be a negotiating tactic (or both). Most likely, this will last a few years longer than 2023. First, Apple will have to build a discrete modem, go through the quality and testing, and make sure it works incredibly well. Then at some point, integrate it into its mobile SoC (A14 or A15) or other product (e.g. Mx).

All in all, most of this is conjecture. Apple is taking steps to build its modem to eventually have an SoC with its own 5G modem embedded. But don’t be surprised if this is more posturing in the short term for better terms and if ultimately it takes a few more years than expected to build an Apple Modem–If ever.