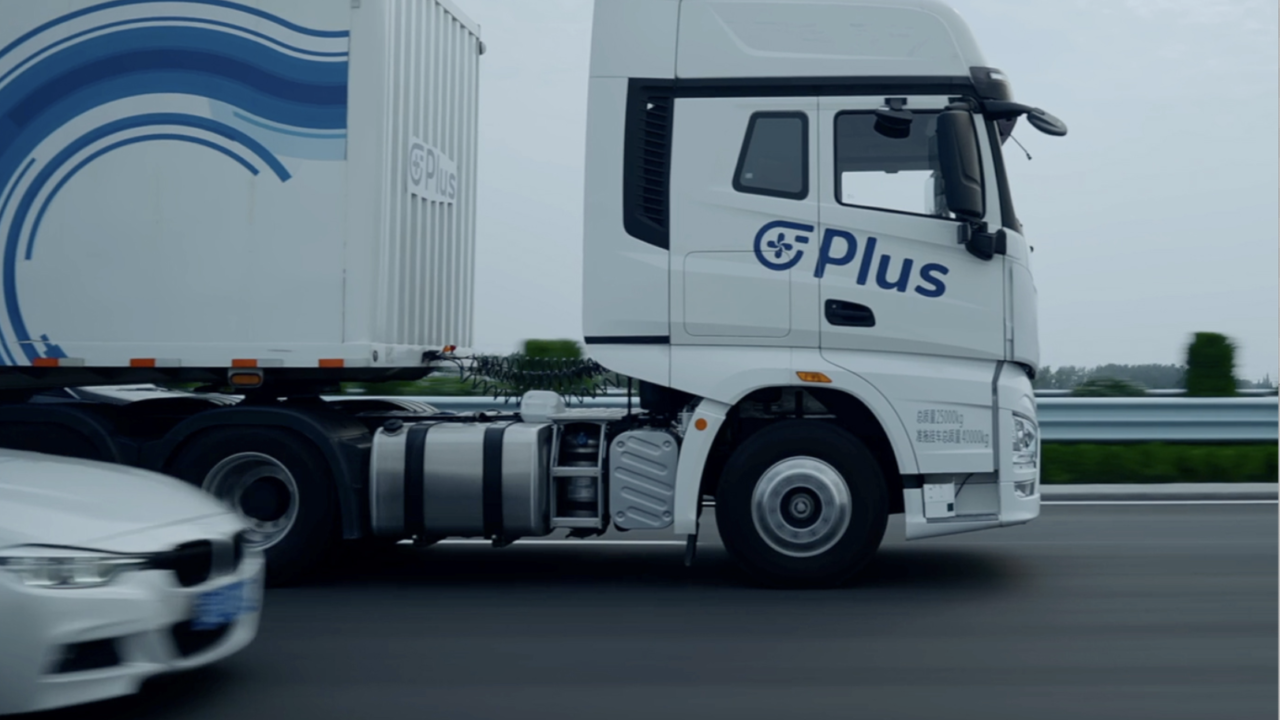 The News: Plus (formerly Plus.ai) announced today that it has completed a driverless semi truck demonstration on a highway. The demonstration was operated using Plus’s Level 4 autonomous driving technology, without a driver, teleoperator, or any other human intervention. This is a significant milestone for the autonomous driving industry. Plus is applying this L4 technology to deploy a commercial driver-in product for semi trucks called PlusDrive. Read the full press release here.

Analyst Take: Trucking can be a tough job. Long hours and massive distances to cover for drivers can be exhausting. In 2019, there were over 2 million heavy tractor-trailer truck drivers in the US. With the uptick in online shopping and package deliveries, that number has likely increased by 2021.

This driverless semi truck demo is a huge step forward for the autonomous trucking industry which has been in development for some time now. This test was performed on the Wufengshan highway in China in the Yangtze Delta during regular traffic conditions. To be able to perform safely in normal conditions shows the maturity of the technology that was last tested in 2018. Plus expects to be able to launch a pilot test program for driverless truck operations by 2022. It’s only a matter of time before seeing a semitruck without a driver becomes commonplace on our highways.

For now, Plus launched a new technology for semi trucks called PlusDrive, which is notably built on NVIDIA’s Drive Orin platform (SoC). This technology can be built into new trucks or added to existing ones. It is a driver-in technology, which means the semi truck will still be operated by a driver, but it can help make long haul trucking more efficient, comfortable, and safer. Plus also announced that commercial fleets have been adding PlusDrive to their vehicles since February 2021. Like I said, this is a huge advancement for long haul trucking that has been in development for some time.

This announcement coincides with another big announcement from Plus, in which Amazon made a significant commitment to buy 1,000 units from Plus, and took an option to acquire a portion of the company via a warrant structure. An investment and partnership with Amazon should indicate to outsiders that the technology is being viewed positively by large-scale users like Amazon, which could single handedly propel major revenue toward Plus.

The Future of Driverless Trucks

While this Level 4 technology still needs to be tested in a myriad of real-life conditions before it can be safely released to the public, it’s a promising glimpse into the future of the trucking industry. In 2019, truck driving was the seventh most fatal job in the country with over 1,000 fatalities. This Level 4 technology and PlusDrive will make the industry safer for truck drivers as well as other drivers on the road.

And while many fear that automation will fully take over the industry, I don’t think that’s likely anytime soon. Driver-in technology is just the next step in the industry and will be a helpful value-add for truck drivers. Commercial fleets can begin adding this product now instead of waiting many more years for fully autonomous trucks to be operational which definitely where we are headed in the future. I don’t believe we will be seeing any driverless trucks on highways in the US anytime soon, but I do think that this is a promising step forward and will positively impact everyone on the road.

Overall, Plus is hitting its stride with a robust order flow usurping 7,000 units, several key partnerships, and investors that seem to share the belief that the trajectory for autonomous trucks is significant and we are really only at the beginning of what should be a multi-decade growth journey.