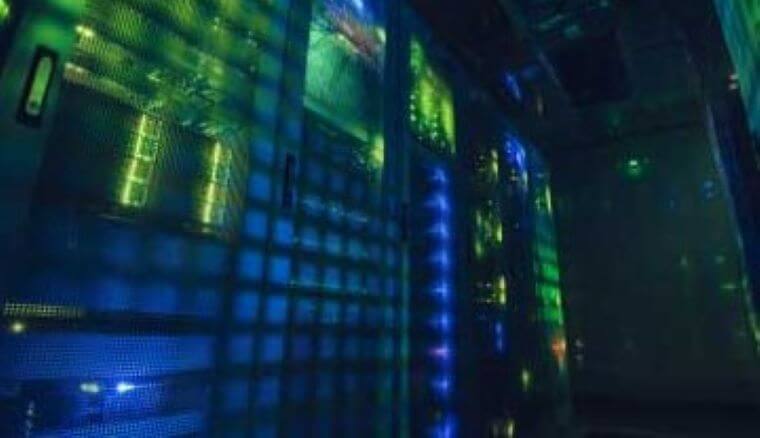 Pluribus Networks made the smart choice in listing the Freedom Series switches on the OCP Marketplace to assure broader access across the OCP community as well as enhancing Pluribus’ business relation prospects. As such, all Freedom Series switches already have OCP Accepted status or are being vetted for the program, bolstering Pluribus’ channel prospects and opensource credentials across the DC networking and cloud infrastructure landscape.

With the OCP Marketplace move, I believe Pluribus is further augmenting an already robust channel program as it has 350+ global customers, including 100+ top-tier mobile operators, providing the company a vast array of production DC credentials. Pluribus Networks has strategic partnerships with top-tier players Dell, Ericsson, IBM/Red Hat, TIBCO, and VMware that strengthen its channel visibility and influence. For example, Pluribus works with Dell in supporting bundled Dell hardware and Pluribus software solutions, with Dell primarily handling any hardware-related servicing and bringing in Pluribus as needed for software-related troubleshooting.

Moreover, I see Pluribus administering a balanced geo-channel program by mostly selling direct to customers in North America and relying more on partners/resellers outside of North America. Pluribus sells the Freedom Series primarily as hardware combined with perpetual software licenses without requiring customers to apportion part of their software purchase with a minimum subscription obligation (e.g., ~20%). Pluribus sees avoiding requiring customers to buy into a software subscription plan for software-related purchases as a key differentiator against Cisco, since the Pluribus software subscription package is voluntary and sold according to customer preference.

Of note, the new Pluribus Networks Freedom 9000 Series Switches do not support 400G interfaces. Pluribus views 400G support as a future deliverable since the vast majority of use cases the Freedom 9000 Series supports does not require 400G. As such, Pluribus is driving its portfolio development to align with tangible customer requirements and plans on providing 400G support according to customer requirements in production environments.

Pluribus Touts Selection of Broadcom Trident 3 Series for a Reason

Pluribus emphasizes using the Broadcom Trident 3 series in the Freedom Series Switches as providing another competitive edge and so naturally the question of “Why Broadcom?” comes to mind. From Pluribus’ perspective, Broadcom’s ability to maintain market share leadership in the merchant Ethernet switch chip market segment is due in large part from the high-volume production model Broadcom sustains that is key to driving innovation. Pluribus views the Broadcom Trident 3 series as delivering the broadest range of programmability, including run-time programmability, key to providing future-proofing assurances to customers.

Through programmability flexibility, customers can simply use software upgrades to take advantage of new features and virtualization capabilities without having to buy new hardware from the switch supplier. Pluribus explored alternatives such as the Intel Tofino series and NVIDIA Mellanox solutions and determined Broadcom’s programmability range and capabilities are best suited for ensuring the Pluribus Networks Freedom 9000 series integral role in advancing DC cost savings, performance efficiencies, and deployment agility. Moreover, Pluribus has concerns related to using Mellanox technology due to the close alignment of its portfolio development in serving NVIDIA’s own DC top/bottom programmability agenda.

This provides Pluribus clear differentiation against alternatives such as Cisco ACI, Juniper AOS, and Ansible, which are designed to make BGP EVPN programming less onerous but do not provide ACF’s level of automation simplicity and efficiency. Pluribus is now more ready to power expanded adoption of disaggregated switching across the DC and private and public cloud realms.