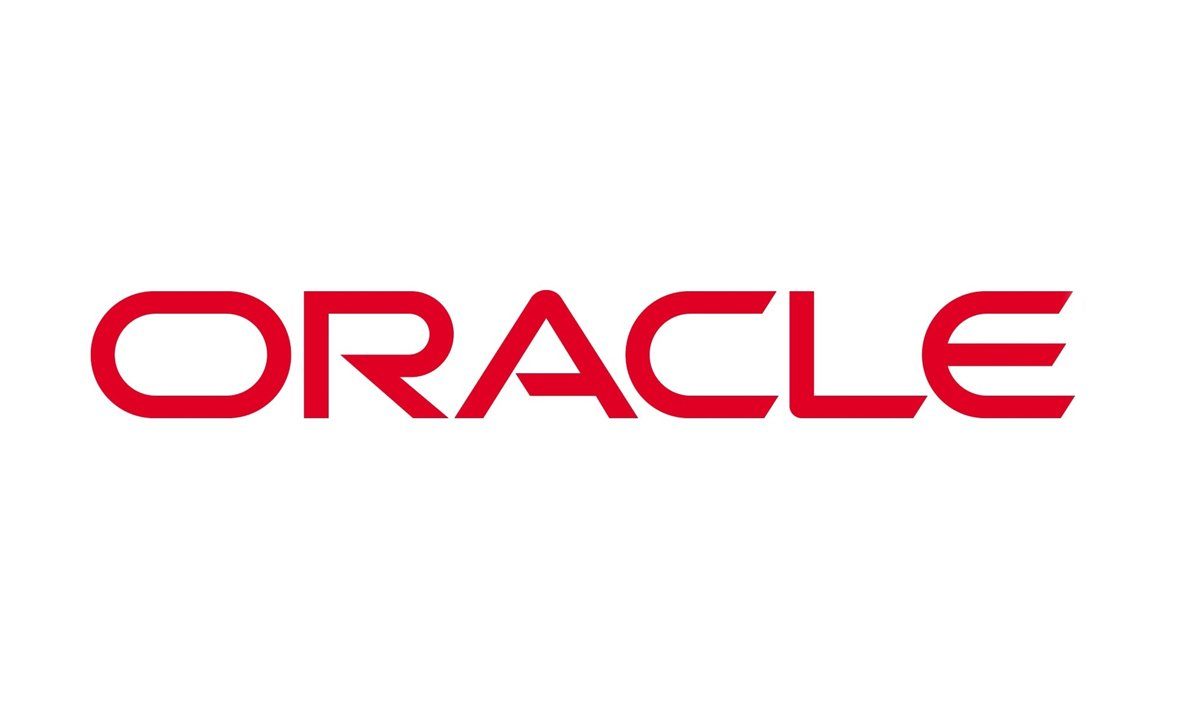 Analyst Take: Oracle delivered its Q1 for FY20 and while there were certainly some positive results, the company finds itself in a bit of a dilemma with leadership having an unexpected change and revenues coming in soft.

Overall, the numbers were solid and show the start of a promising fiscal year ahead for Oracle. Earnings were in line with analyst expectations based upon the company’s increasing margins. This has led to YoY earnings rising over 14%. This can be attributed to the growth of Oracle’s cloud business, while legacy lower margin business is winding down.

But Those Cloud Breakouts!?

I must continue to reiterate the difficulty to read the success of Oracle’s Cloud business due to the way the company continues to include various non-cloud revenues in its numbers. This quarter what Oracle considers Cloud, which also includes license support revenue, drove the lion share of the business at $6.8 billion. This left $3.4 billion to be divided among cloud license and on-premise license, hardware, and services. (I’m still a little puzzled why cloud license isn’t in cloud, but license support is? See my dilemma?

I’m eager to better understand the various parts of the cloud business and how they are growing. I feel this would give analysts a better ability to judge the company’s competitiveness in cloud. As of now, the grouping makes it hard to give appropriate credit for success.

Co-CEO Mark Hurd announced a leave of absence this week related to personal health. This came as a surprise to the street and leaves Chairman Larry Ellison and Co-CEO Safra Catz in charge. Ellison provided comfort to the street suggesting he will take on any gaps left by Hurd.

My take on this is twofold. I think that any company will see some impact from the departure (even if temporary) of an important figure, which Hurd is. As the Sales-Side CEO of the company, it cannot be understated and should be considered when looking at the company as something to be concerned about.

On the other hand, Oracle has the benefit already of a Co-CEO situation and an active chairman that can certainly step in during the interim.

I see the leave as negligible in the short term, however, if the leave turns into something more or persists, I could see it having some lingering impacts on sales strategy as the company has already had to deal with fallout of losing important cloud leaders like Thomas Kurian over the past 12-24 months

SaaS and AI More Interesting To Me Than Cloud Infrastructure

Oracle has been strongly committed to building its cloud business but has run into some hurdles in terms of winning much affection as a cloud infrastructure provider. While this shouldn’t hamper the company’s ability to continue to grow based on cloud trends, it does remain an important footnote. AWS and Azure are not looking over their shoulder watching for Oracle.

SaaS on the other hand seems to be a potential boon for Oracle. Fusion and Netsuite, Oracle’s SaaS based ERP offerings have seen growth of 33% this quarter. (The kind of data I would like to see more of from Cloud) These results have the company touting the number one position in the world for Cloud ERP. Again, I would like to see how this ranking is determined be it revenue, subscribers, users, but its encouraging.

Oracle also likes to use the word autonomy a lot, and while most are using AI, the company is indicating momentum in its autonomous database and emerging cloud services business. The claim is over 500 customers added this past quarter; a promising start, but a lot more data would be needed to understand the impact it is having on the business.

Growing its AI (Autonomy) capabilities should be seen as paramount to long term growth for the company.

Oracle is in a strong cash position and continues its positive earnings and the company seems to understand investor culture with its continued buy backs and generous dividend.

Strategy wise, it is hard for me to align performance to metrics because of the lack of transparency in the way data is revealed. In terms of the talking points, it seems Oracle is on the right track. Partnerships in the infrastructure space with Azure give me a level of confidence that the company sees some potential weakness in competing for that space. I would prefer to see focus in SaaS, AI and Hybrid using the aforementioned IaaS partnership and/or AWS.

Hurd’s absence will also most certainly be felt, but I don’t see it having a huge impact short term. Overall, heading into the company’s big event, Oracle Open World, it is shaping up more positive than negative. I look forward to hearing more of the company’s plans next week.