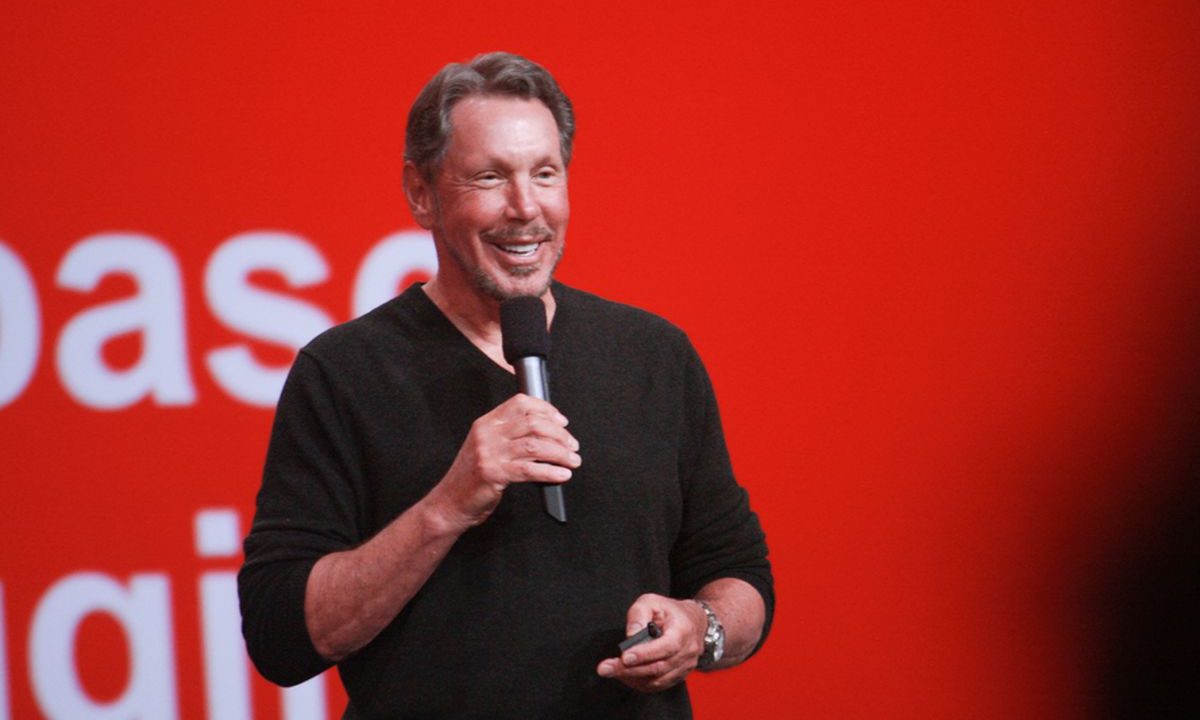 The News: Oracle shares moved 3% lower in extended trading on Thursday after the company reported fiscal second-quarter revenue that fell short of analysts’ estimates. On a conference call following the earnings release Chairman Larry Ellison made it clear that the company would not be hiring a second CEO to work alongside Safra Catz following the death of Mark Hurd.

Revenue grew about 0.5% on an annualized basis in the second quarter of Oracle’s 2020 fiscal year, which ended on November 30, according to a statement. Read the full news story on CNBC.
Analyst Take: Following the likes of many big tech companies this quarter, sound operations and financial management helped Oracle deliver on earnings despite a slight shortfall on revenue. I always laugh a bit when the equities folks write headlines about big stock price volatility following revenue misses that are in the <1% range. Anyhow, I digress…
Overall, the quarter was pretty status quo given the close performance on both earnings and revenue.
Going forward, the company is also seeing pretty much on target earnings and revenue, which to me indicates that the company is being conservative about how the launch of its autonomous database is going to enter the market, the growth of its cloud business and the opportunities to win new customers from the competition.
At A Glance: The Performance and Strategy in Q2
Upon taking a quick look at the numbers, the Cloud Services and Licensing business saw a small uptick, showing a 3% YoY growth while the On-Prem business declined by 7%. Hardware and services also had small declines but were on par with what was expected by financial analysts.
The quick read on this for me is that the first number is probably the most important. The growth of the Cloud Services and Licensing business* is more representative of the future in my opinion. The on-prem and hardware businesses will likely struggle to maintain growth as cloud operating models continue to proliferate. I do think it is important to see the services number grow as this will play a key role in the companies margins and stickiness with customers in the future. Oracle will want to try to be more sticky through important support and services though, and not for any sort of audit tactics that have historically had a negative connotation. I believe this transition serves as an opportunity for the company to improve NPS and grow its business.
Ellison also took some time in the call to talk about the company winning business from SAP. This is an interesting talking point during SAP’s leadership transition. Ellison, whom is often one of the more outspoken CEO’s in tech, felt the opportunity was significant enough that he called it out for investors and analysts. I have wondered if the departure of CEO Bill McDermott would have a domino effect and it seems there may be blood in the water here. I’m quite interested to see in the next two quarters if Ellison can report meaningful attrition off of S/4 Hana over to Oracle Fusion ERP as he suggested. This is an area to watch carefully.
Overall Impressions
Oracle has had a few challenges this year, most notably the loss of its long time CEO and sales leader Mark Hurd. However, despite the massive change that losing such an important leader in the company can bring, the company has been pretty resilient on both the revenue and earnings side. Following the lead of many of the large, more established tech companies like HPE, Dell and Cisco, Oracle did fall slightly short on revenue, however, the company hit on earnings and that is something that should be seen as a positive.
I will look for the company to continue to increase transparency on its cloud business as I do believe gaining more traction with not just its IaaS offering, but its SaaS and platform offerings will serve as leading indicators that the company has been able to make the necessary transition to cloud.
If Ellison is right about the “Up for Grabs” nature of SAP’s customers right now, this could be another opportunity for Oracle, but I’m sure Microsoft, Salesforce and others are going to be circling the wagon as well. That should be really interesting to keep tabs on.

*I’ve spoken in the past about the company needing to help provide greater transparency on the growth of its cloud products and services separately from licensing. I stand by my thoughts on this topic.