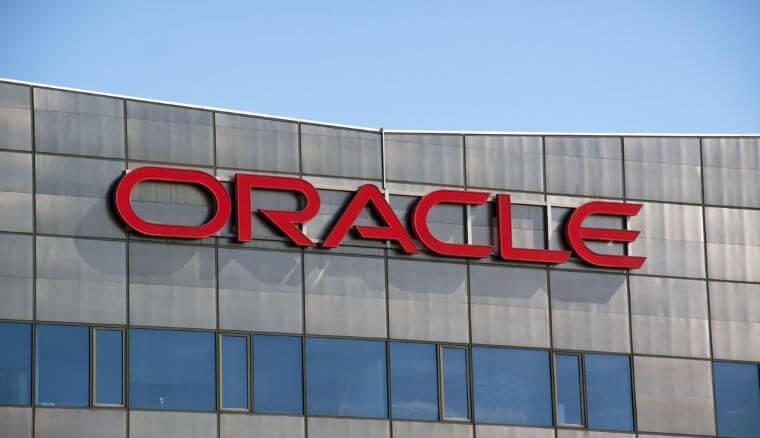 The News: Oracle Q1 revenue rose to $11.4 billion for the first quarter of fiscal year 2023, up 18 percent from $9.7 billion in the same quarter one year ago, amid strong growth in cloud revenue across several divisions. Oracle reported its Q1 FY2023 financials on September 12. Read the full Oracle Press Release.

Analyst Take: Oracle’s Q1 revenue figures for the first quarter of FY2023 showed great promise, particularly on the cloud revenue side where cloud services revenue increased to $3.6 billion, a 44 percent rise from $2.5 billion in the same quarter one year ago.

This is good news, particularly since the markets continue to be affected by a wide range of factors around the globe, from inflation to the war in Ukraine and lingering supply chain issues caused by the ongoing Covid-19 pandemic. It has not been an easy time to be in business since the pandemic began in March 2020 and we collectively continue to weather the storm.

Not all the Q1 revenue growth was organic growth on top for Oracle. About $1.4 billion of the Q1 increase came from the inclusion of revenue from Oracle’s recent $28.4 billion acquisition of electronic health care records vendor, Cerner.

Even without Cerner, Oracle’s total revenue grew eight percent in constant currency in the quarter, according to Oracle, which was due to its growing applications and infrastructure cloud businesses.

That initial Cerner revenue in Oracle’s Q1 earnings will certainly increase over time, which will further positive earnings impacts in the coming quarters as Oracle fully integrates Cerner into itself and takes advantage of cost efficiencies.

Here are the Oracle Q1 FY2023 earnings results by the numbers:

These are laudable numbers for Oracle, which has seen continuing strength over the past few quarters in its cloud and SaaS businesses that have kept the company growing even as the market has softened and turned cooler on technology firms.

Yes, the Oracle Q1 numbers were mixed, but the cloud growth was great, while establishing a good trajectory in SaaS and infrastructure. The key area of discussion, both on the street and in the business community is on whether Oracle can execute in the areas that Oracle Chairman and CTO Larry Ellison has been talking about, and that is cloud infrastructure. These results show the answer is a resounding ‘yes’ — and in fact, this is already happening for the company.

Again, these are good Oracle Q1 numbers overall and represent a stable revenue foundation with some exciting growth areas that make for a good story. There will always be challenges, and maintaining this growth will not be easy, but this is outstanding progress and it’s nice to see the breakouts provided by Oracle. We are always fans of transparent reporting.

Our Outlook for Oracle

The Oracle Q1 earnings figures showed that Oracle’s predictable nature made it a good bet that it was going to have a good result. And for us, it is centering on Oracle’s cloud story.

Those cloud results are strong numbers. A 44 percent cloud services revenue increase, and additional increases on infrastructure are laudable. Those figures are in line and even a little ahead of some of the major infrastructure players including AWS and Azure this quarter. It shows a good trajectory.

One other factor to mention – a significant headwind for Oracle, and for most other tech companies in today’s market – is the continuing challenge of the strengthening U.S. dollar compared to foreign currencies around the globe. For Oracle, this had a significant impact on results in Q1, the company said during its earnings call with analysts. Without this impact, Oracle’s reported Q1 GAAP and non-GAAP earnings per share would have been 8 cents higher, which is significant.

On this challenge, we think all the big tech CEOs are singing the same tune. They’re all talking about their broken constant currency because foreign exchange rates are proven to be unpredictable. We believe this will continue to be a story as we work through these potential recessionary fears and this stronger dollar and the effects they have on companies like Oracle with large global businesses and extensive distribution.

We believe that Oracle’s continuing heads-down focus here will help, as the company looks to continue to work to grow and distribute its cloud, SaaS, and other products and services into more areas. Their recent successes with Oracle’s database business shows that promise. This progress continues to be very steady.

Interestingly, Oracle’s cloud growth has a lot of catching up to do to get to the level of its competitors, Amazon’s AWS, Microsoft Azure, and Google Cloud. AWS is nearing $20 billion a quarter, so if you use that as a comparison, Oracle’s $900 million in cloud infrastructure revenue, while growing, has a long way to go.

But there is a trump card there. The market can see this growth happening and is beginning to realize that this company isn’t playing. It has demonstrated a commitment to grabbing market share from the big three cloud players and this forward progress and the continued challenges it will pose to the incumbents will be interesting to watch.

The X-factor here is intriguing, and it comes from the recent Cerner acquisition. The impact of that deal will provide dramatic growth for the healthcare cloud, which is going to be exciting as we start to see what that becomes as a revenue booster.

The healthcare industry is riddled with challenges and minutia, and plenty of red tape. But if Oracle can leverage its great depths, data, and its infrastructure and begin to streamline and improve it, that could be huge. They made that $28.4 billion bet for a reason, and we think that continued growth is what investors can get excited about.

This is an incredibly intriguing time for Oracle, and it is an interesting time to watch this company as it makes its way in its very competitive marketplaces. We expect that Oracle’s business and sales performance through FY2023 will continue the successes it has been seeing, even during today’s turbulent times. With its strong executive leadership and powerful product and service lines, Oracle is a tech leader that is priming itself for further growth and innovation.