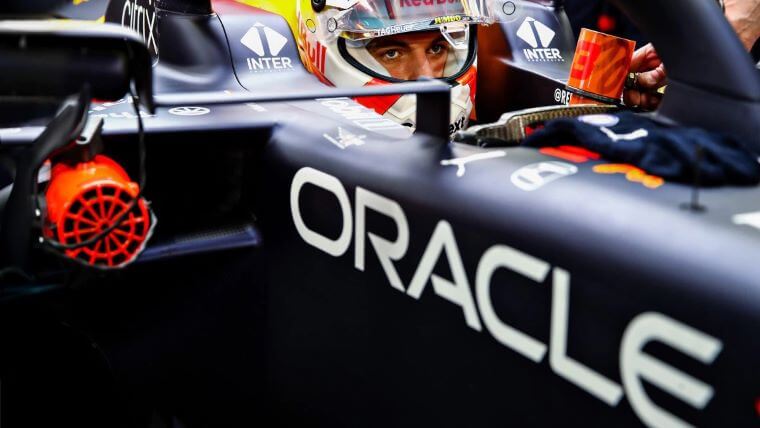 The News: Oracle and Red Bull Racing have announced an expanded partnership to bring the next level of innovation to Formula One. Now known as Oracle Red Bull Racing, the team will get expanded use of the Oracle Cloud Infrastructure (OCI) across multiple areas of operation including analytics-based racing strategies, engine optimization, driver training, and a tailored fan experience. Read the full press release from Oracle.

Analyst Take: Formula One is increasingly becoming a favorite partnership opportunity for tech companies — and with good reason. Analytics, AI, machine learning and other technologies can drive improved performance giving racing teams a competitive edge. Oracle has been Red Bull Racing’s cloud infrastructure partner since March of last year, which proved fruitful as Red Bull Racing came in on top at the end of the 2021 racing season. This expanded partnership will likely be used to hone their already impressive edge over the competition.

According to Oracle, last season OCI enabled Red Bull Racing to increase the number of simulations they ran to improve decision-making and race-related predictions. Theses simulations were also run cost-effectively, allowing Red Bull to continue to operate under the strict spending regulations set forth by Formula One. We will see these simulations increase in the coming year as Red Bull Racing has access to a wider variety of data to analyze.

Performance Off the Track

As the popularity of Formula One grows around the world, the need for better, more inclusive fan experiences also grows. Last year the team was able to leverage Oracle’s broad suite of customer experience related tools to introduce the Red Bull Racing Paddock. The expanded partnership will allow for an even greater use of those customer experience tools giving fans more ways to interact and a better personalized experience.

The five-year deal is set to begin next month in line with the start of the racing season. At this point no explicit financial details have been released although it’s rumored that this deal will be worth around $100 million making it one of the most lucrative sporting sponsorships.

I thought the initial partnership was a great move for Oracle as it worked last year to position itself as a major cloud player. I have no reason to believe that the expanded partnership will be any different. This is the second major racing deal we’ve seen this week, the first being between Qualcomm and Ferrari. I believe as the popularity of F1 continues to grow we will see more expanded partnerships between cloud, data, and big tech companies looking to demonstrate how technology can translate to on track performance. Certainly, this is something to keep a watchful eye on.