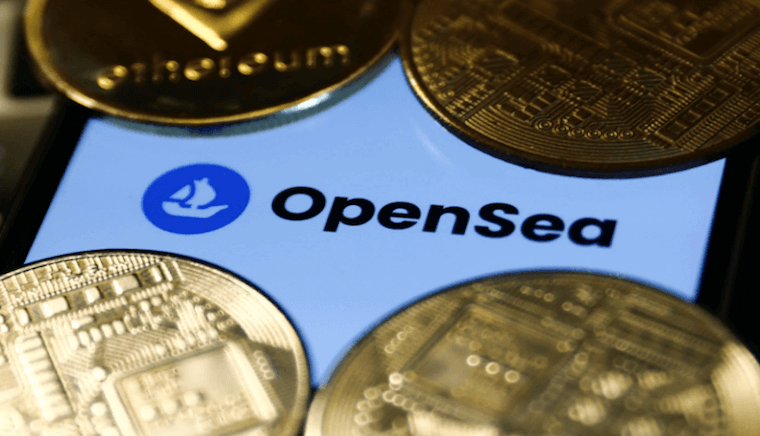 The News: OpenSea’s former head of product, Nathanial Chastain, was charged with a crypto industry first insider trading scheme. He allegedly used advanced and confidential knowledge about what NFTs would be listed on OpenSea’s homepage to acquire those NFTs in advance of their listing. He was arrested the morning of June 1st in New York City. Read the Justice Department Press Release here.

Analyst Take: News of OpenSea’s former head of product being charged in a crypto insider trading scheme elicits but one response from me: good riddance. Software bugs, overwhelmed customer service, and other mistakes are to be expected with new, rapidly developing technology. Demand can often outstrip a startup’s ability to build the company to meet it. But abuse customer trust? There’s no excuse — it’s inexcusable.

Insider trading the likes of what Nathanial Chastain allegedly perpetuated is no different in its outcomes than had he stuck reached his hands into customers’ pockets and taken whatever he pleased. It’s an ill-gotten wealth transfer. More formally stated – it’s wire fraud and money laundering.

As U.S. Attorney Damian Williams said: “NFTs might be new, but this type of criminal scheme is not.”

To OpenSea’s credit, while their compliance controls may have been lacking at the time, the alleged wrongdoing was perpetrated, it appears they have made a sincere effort to rectify the situation and communicate it publicly.

In the wake of these allegations, OpenSea demonstrated maturity in its incident response and committed the company to higher standards, two key steps in moving forward.

The incident first had to be handled appropriately. In a timely manner, OpenSea hired a third party to both review the incident and recommend enhanced compliance controls to prevent future incidents.

That action was coupled with a widely broadcasted announcement from the co-founder and CEO Devin Finzer in which he apologized to the community for the violation of their trust, outlined the steps the company is taking to remediate the incident, and recommitted the company to a stronger future. In short, the announcement did exactly what it needed to.

While the incident itself is emblematic of the financial chicanery that’s unfortunately pervasive in the crypto world, the response reflected a company that’s trying to stand out as a pillar of trust.

But the company may still have a long way to go.

The OpenSea employee make up doesn’t yet reflect a mature compliance organization. Over 700 people are listed on LinkedIn as working for OpenSea. Just one has the title “Compliance” and they joined the company in May 2022. Just two employees have the title “Counsel” and neither has significant experience with financial regulations.

The job board isn’t any more promising. There’s just one job posting for anything related to compliance or regulatory matters – a generically posted “Counsel” role – that is in fact specifically responsible for “legal strategy in regulatory and litigation matters.”

Even if the entire existing team are superstars – and the May 2022 new hire has the background to qualify – this analyst thinks that’s simply not good enough.

OpenSea is ultimately a marketplace that facilitates over $200 million in transactions per day. That’s $73 billion a year. The company purports that it wants to “earn back the trust of the community.”

I recommend the company start by building a competent risk and compliance team that can actually make it happen.