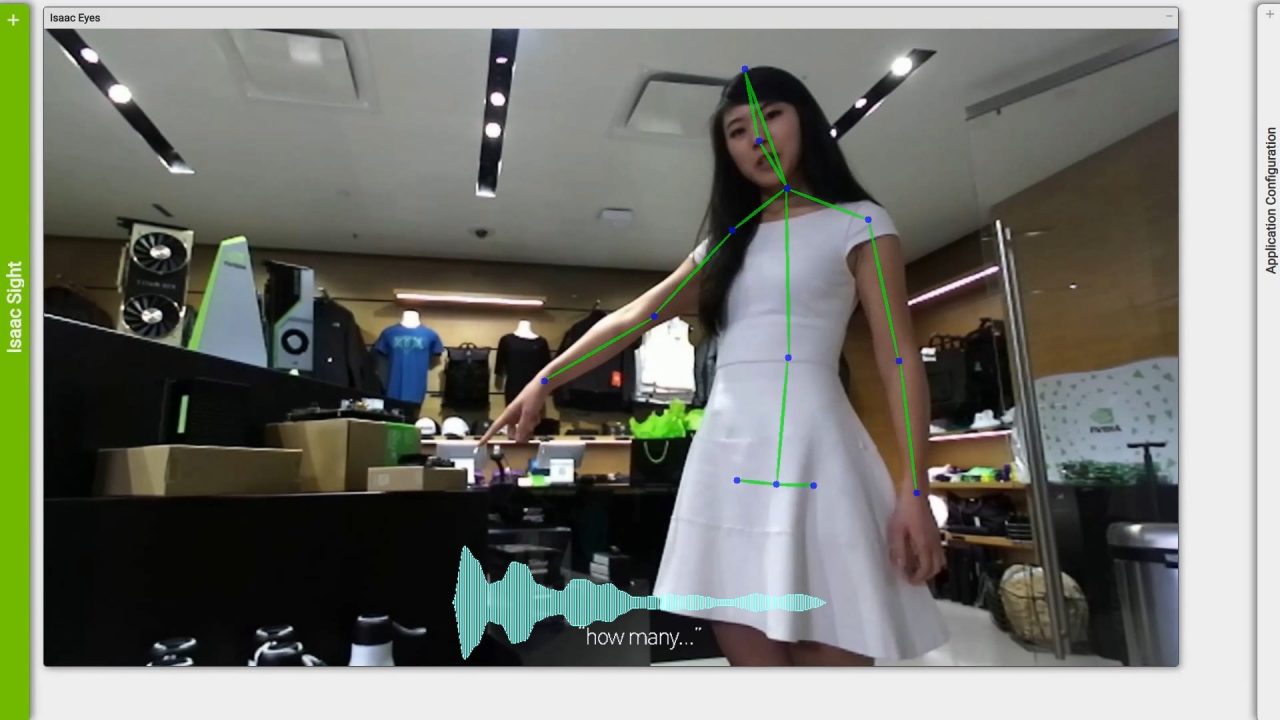 NVIDIA’s AI platform is the first to train one of the most advanced AI language models — BERT — in less than an hour and complete AI inference in just over 2 milliseconds. The groundbreaking level of performance makes it possible for developers to use state-of-the-art language understanding for large-scale applications they can make available to hundreds of millions of consumers worldwide. Read the full press release from NVIDIA.

Analyst Take: For the longest time, the fundamental belief has been that GPUs are a great technology for AI Training while CPUs are the vehicle for inference.

This announcement from NVIDIA opens the doors for an important discussion among analysts, enterprises and consultants that are developing short and long term road maps for leveraging massive volumes of data to be leveraged for inference.

In this particular announcement, NVIDIA focuses on one of the most important opportunities for inference, Conversational AI.

While I’ve been an outspoken advocate for chatbots as a vehicle to enhance customer experience and employee engagement, but to date, much of what we experience with AI enabled chat is very static and discrete; ask one question, get one answer (not always a good one), and that is the end of the action.

This particular experience has led some customers to become somewhat disillusioned by AI powered assistants and chat technologies. It doesn’t reflect the way people want to engage and it is extremely frustrating when two connected thoughts are unable to be processed concurrently. For instance:

ME: What time is my flight to San Francisco today?

AI: Your flight on American Airlines is scheduled for 10:07.

Great, I asked, and the assistant was able to quickly reference my calendar and give me the information I sought.

But if I wanted to know the weather in San Francisco, most chatbots would require me to specifically ask that question. However that isn’t how we would converse. Most likely I would follow on with a question like…

Me: Ok, thanks, what is the weather going to be when I arrive?

AI: Gives me the weather where I am. (If it can even contextualize that question)

Instead, I would have to start over like a brand new conversation to ask about the weather in San Francisco, to which it has no recollection that I just asked about my flight.

So to make a long story long, that is what we are dealing with, but what the advancements in inference that NVIDIA is touting could potentially enable is conversational that can handle the real world turns of a conversation first making connections between two interdependent thoughts, but in time even being able to make less obvious connections. (Think adding dinner reservations or booking a hotel or scheduling a meeting with a colleague in your future location).

In terms of the announcement itself, a few things caught my eye regarding GPUs impact on AI Inference.

I believe we have a fascinating development going on as NVIDIA is opening up a discussion around GPU technology and its future influence on AI. While training has certainly been its bread and butter, it appears there is a compelling case for GPUs to play a major role in inference and a rapidly approaching future where conversational AI actually resembles having a conversation.