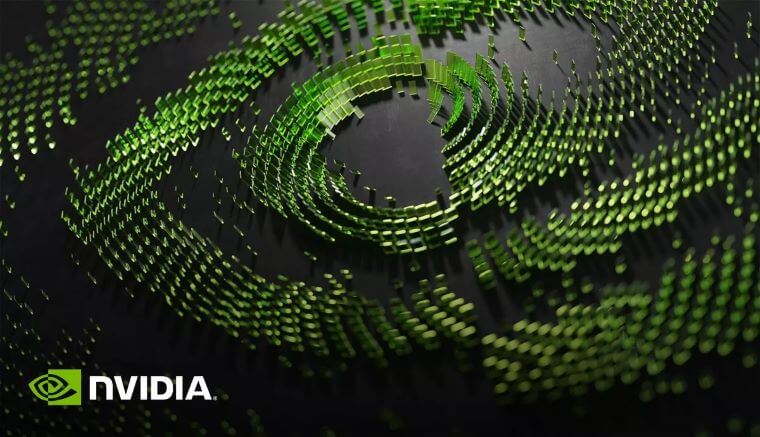 The News: NVIDIA QODA, the new hybrid, unified programming platform built to speed breakthroughs between quantum and classical computing, will allow developers and researchers to use the best of both computing worlds simultaneously to solve the world’s most difficult problems. NVIDIA QODA (Quantum Optimized Device Architecture) enables this newfound computing power for the first time by pairing quantum processing units (QPUs) from quantum computers with CPUs and GPUs from classical computers, boosting system performance and scalability to new heights. Read the full NVIDIA Press Release.

Analyst Take: By combining quantum and classical computing capabilities within the groundbreaking NVIDIA QODA programming platform, NVIDIA has just opened the door to the creation of powerful new computing capabilities that researchers, scholars, scientists, and other experts could only dream about in the past. This is not over-excited tech hyperbole. QODA is a huge breakthrough that will help to guide and change computing technologies as we know them today by speeding breakthroughs in quantum research and development.

The promise of quantum computing for many years has been its theoretical ability to harness and direct tremendous amounts of compute power to solve the world’s most intensely difficult problems in chemistry, medicine, material science and more. But quantum computing is an extremely difficult technology to enable. For example, today’s experimental quantum machines require temperatures as low as minus 460 degrees F, in the cases of machines built by IBM, Google and Rigetti, which is both impractical, as well incredibly expensive to maintain and operate.

NVIDIA QODA helps bring the strength of quantum computing – its immense power – to work with the best and most powerful existing classical computing hardware and architectures to deliver massively-improved results that are possible by bringing both platforms together.

The brilliance in NVIDIA’s approach with QODA is that the company accepts that quantum cannot fully exist yet on its own merits due to its immense physical technology demands. So, by creating and honing NVIDIA QODA to embrace quantum and classical computing architectures and programming platforms at the same time, NVIDIA is making lemonade from some very tricky batches of powerful lemons and advancing the technology’s possibilities into the capable hands of today’s researchers.

NVIDIA QODA’s approach to quantum classical computing will no doubt speed up breakthroughs in quantum research and development across AI, HPC, health, finance, and other disciplines by bringing the best of both worlds together into something that can be used today.

Using NVIDIA QODA, which is an open, unified environment, HPC and AI researchers and others will be able to add quantum computing to their existing classical applications for dramatically increased performance. Those researchers will be able to do this using today’s quantum processors, as well as simulated future quantum machines using NVIDIA DGX systems and a large installed base of NVIDIA GPUs available in scientific supercomputing centers and public clouds.

NVIDIA earlier did work in this field with its previously-released NVIDIA cuQuantum software development kit, which accelerated simulations of quantum computing. Using NVIDIA QODA, which is expected to be available later in 2022, developers will be able to build complete quantum classic applications simulated with NVIDIA cuQuantum on GPU-accelerated supercomputers.

The magic behind QODA, according to NVIDIA, is that it consists of both a specification and a compiler NVQ++ and that it delivers a unified programming model designed for quantum processors (either actual or emulated) in a hybrid setting, with CPUs, GPUs, and QPUs working together.

With true quantum computing at least a decade away due to its many challenges, according to experts, the idea of bringing quantum classic capabilities into the mix with the most modern CPU and GPU designs of today is a really smart idea. Instead of waiting for quantum to fully arrive, the company’s approach with NVIDIA QODA brings benefits in a wide range of fields now, using today’s most powerful technologies.

I applaud this bold move by NVIDIA and am excited to watch this developing technology in the next few years as it is embraced by researchers, enterprises, and other organizations that are laser-focused on attacking many challenging societal and global problems. NVIDIA’s serious work in making QODA happen today will be a huge motivator for continuing quantum advances in the future.