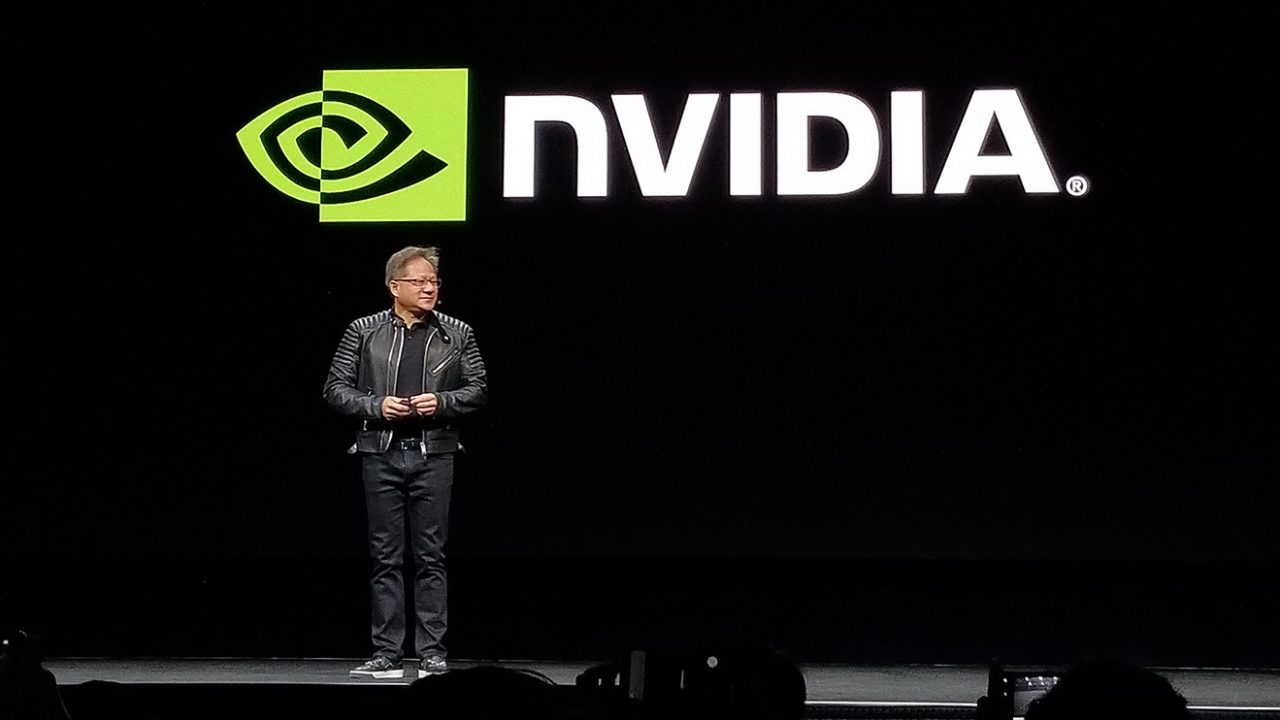 Overall revenue rose 50% on an annualized basis in the quarter which ended on July 26, according to a statement. Revenue grew 39% in the prior quarter. Read the News piece on CNBC.

Analyst Take: The earnings following the economic shutdown have continued to show strength for certain businesses, especially those in tech.

NVIDIA has seen its stock rise 100%+ since the bottom in March and this has been propelled by the company’s strong performance, a new game-changing data center solution in its A100 and a rapidly growing investment in AI.

Gaming was able to reach a solid result at $1.65 billion, which reflected growth of 24% sequential and 26% YoY. These numbers were backed by the company’s announcement of 100+ new GeForce laptops, additional support for RTX ray tracing, the inclusion of Chromebooks to support GeForce NOW along with catalog adds for the on-demand gaming platform.

I believe NVIDIA’s gaming business is a pillar and its continued success is building both advocacy and a growing portfolio of both devices and games being delivered on NVIDIA’s platforms. I expect this momentum to continue.

Datacenter has played second fiddle to Gaming at NVIDIA, but that tide seems to have turned this quarter as revenues usurped gaming, coming in at $1.75 billion, which reflected 54% sequential growth and 167% growth YoY.

One of the big highlights of this quarter’s result was the inclusion of Mellanox into the earnings number, reflecting 14% of the company’s revenue for the quarter. This provided a boost to the top line, but it is also important to note that Mellanox technology is going to be a key element in how the datacenter business scales for NVDIA.

The datacenter business will continue to thrive as the company’s investments in AI span to more than training and play a larger role in inference. Earlier in the year at GTC, NVIDIA announced new frameworks for conversational AI and recommendation engines. These have seen a strong uptake in large enterprises such as Alibaba using NVIDIA’s Merlin framework and technology to power recommendation capabilities on its annual Singles Day.

Gaming, as I mentioned, will remain steady for NVIDIA, but I believe datacenter is rapidly becoming the most exciting growth business for NVIDIA.

NVIDIA has had a tremendous year and the momentum for the company continues after it reported Q2.

For me, the most interesting thing is the rapid momentum of its datacenter business. With triple digit growth, YoY, it is clear that AI is hitting its stride and NVIDIA is continuing to flex its muscles when it comes to AI Training and is having a growing influence in the inference space.

With forward looking revenue suggesting another record performance, at $4.4 billion, the company’s successful run looks set to continue in its fiscal third quarter. Furthered by the possibilities of an ARM acquisition, the company’s tailwinds seem to be gaining strength, putting significant pressure on the company’s competition.