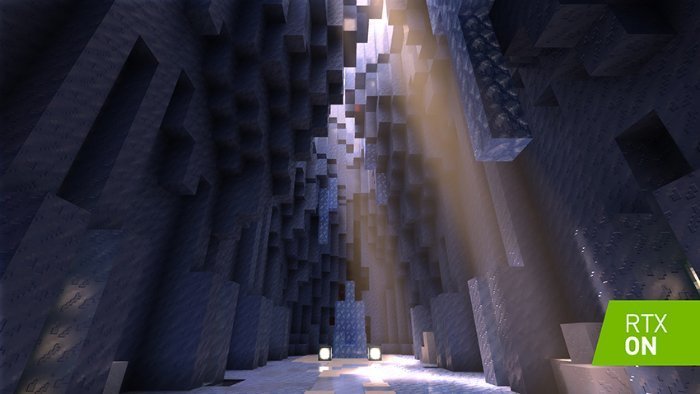 The News: This week, NVIDIA’s out in force at Gamescom, the world’s largest gaming expo. Yesterday, we announced ray tracing for blockbusters like Minecraft and Dying Light 2 , and shared plenty of new trailers and screenshots for Bloodlines 2, Call of Duty: Modern Warfare, Watch Dogs: Legion, and other upcoming AAA ray-traced titles.

Analyst Take: Gamescom is in full swing this week in Cologne, Germany, and so far NVIDIA has made a tremendous splash with their announcements around new Ray Tracing capabilities and their special Gamescom Game Ready Driver for their GeForce gaming community. For all of you non-gamers out there, the ray tracing capability for its RTX GeForce consumer graphic cards provides hyper-realistic lighting effects, which have a significant impact on the quality and experience of the games. (Note the feature image to get a better sense). In terms of the new Game Ready Driver, the update will deliver a significant boost to frame rates, which in conjunction with the new Ray Tracing capabilities will take the experience even one level further.

For those that are excited and want to know if the updates are going to impact your favorite games. Here is a list of some of the more significant games beyond Minecraft that will be supported.

Beyond Gamescom, What does this mean for AMD?

Now, I have to confess, I am more of a tech gadget and graphics junkie than a gamer, but when I saw the demonstration of these capabilities in a briefing, I was so impressed that I had to pause and write about it. Especially from a market development stand point and the ongoing battle that is taking place between AMD and NVIDIA in the GPU arena.

Upon further reading and market analysis, it appears that NVIDIA is once again pushing the envelope in the PC gaming category and with the new capabilities is once again putting their competitors at AMD on the defense. With AMD already seeming to struggle with their new Navi architecture-based products leaving one reliable gaming site to ask if the product is still in beta, it feels as if AMD has once again fumbled in a moment where the company had an opportunity to take a leadership role in the gaming space. After listening to AMD’s last quarterly conference call, it is evident the new Navi architecture isn’t selling great, otherwise the company would have said so. Granted, AMD only had one month of Navi sales in Q2, but why didn’t management talk about how well it was selling during the call, two months after sales started?

The likely scenario is that Navi is a huge disappointment, with AMD once again overpromising and underdelivering in graphics. Michael Rayfield, who replaced Raja Koduri (who quit for Intel), likely saw a no-win scenario and resigned himself. Sandeep Chennakeshu was brought into right that ship resigned himself and was replaced by Rick Bergman to right the faltering graphics ship. I didn’t even mention current Lattice CEO, Jim Anderson, who had Chennakeshu’s and Bergmann’s old job, resigned in August, 2018. There’s something amiss in AMD graphics I’d say, just based on senior management churn.

NVIDIA isn’t having any of it, and these updates are a sign of the company’s ambitions.

I believe that competition will continue to propel gaming forward and NVIDIA has made the next leap with their advanced ray tracing capabilities and their game ready drivers. For gamers, its time to download, test and review. For AMD, it is time to show your next trick, if you have one. For now, NVIDIA appears to be on top and is the only graphics choice if you care about the great lighting effects delivered with ray tracing. AMD mentioned it would have support on its Sony and Microsoft gaming consoles in 2020, but has been silent on PC support, so we have to assume that this comes sometime in 2020, maybe 2021, giving NVIDIA a multi-year lead.