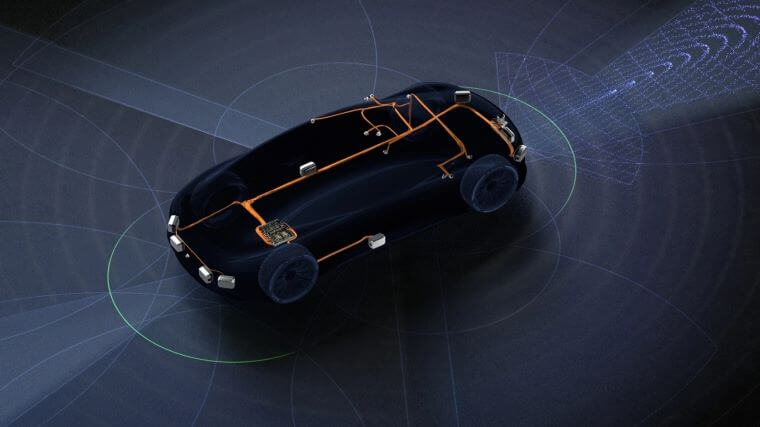 Analyst Take: At NVIDIA GTC 2021, the chipmaker rolled out some pretty exciting announcements, one of which caught my attention was Hyperion 8, its autonomous platform that will be ready for 2024 vehicles in less than 2 years. The production-ready platform is powered by best-in-class sensors and NVIDIA’s DRIVE Orin system-on-a-chip. It was designed with safety in mind with two DRIVE Orin SoCs enabling redundancy and fail safes as well as enough computing power to handle Level 4 autonomous driving. The platform is modular so manufacturers can pick and choose what they would like to use integrating those pieces into their vehicles, which will be seen by certain OEM’s as valuable versus closed architectures available in the market.

More on Hyperion 8: Get behind the wheel with this short demo from GTC 2021

While we’ve known for some time that Hyperion 8 was coming, some of the details weren’t revealed until today. Hyperion 8 will have 12 cameras, 12 ultrasonics, nine radars and one front-facing Lidar all supplied from various companies from Continental and Hella to Luminar. Each camera and sensor will perform a unique task but there are also built-in redundancies for added safety.

It is important to note that while Lidar being supported by Hyperion 8, the company has chosen Luminar, which I believe has quickly gained market advantage and visibility as the leader in long-range Lidar, as the standard technology within its reference design.

If we want to see truly autonomous vehicles in the next decade, more partnerships like this are going to have to be commonplace. It’s great to see NVIDIA leading the charge.

With this announcement along with NVIDIA Drive Concierge and Drive Chauffeur — two new AI-driven software technologies that were also announced at GTC 2021, it’s clear that NVIDIA is continuing its growth trajectory while seeking to gain a larger share of the autonomous driving market. NVIDIA GPU’s and other architecture are already built in Mercedes, Volvo and Audi cars just to name a few, and based upon the progress to date it is likely that further design wins will come to NVIDIA with the launch of Hyperion 8.