Nutanix Q4 Earnings Pop Putting A Halt To Its Naysayers

The News: One quarter after cloud infrastructure software provider Nutanix (NASDAQ: NTNX) tapped the brakes on revenue growth, signs emerged that the company is preparing for new top-line expansion. Fiscal fourth-quarter 2019 results, released after the markets closed on Wednesday, met the company’s targets on sales and presented a reduced per-share loss versus management’s guidance. Below, we’ll walk through vital details from the quarter and review the organization’s outlook going forward. Note that all comparative numbers below refer to those of the prior-year quarter. Read the full story on Yahoo Finance. 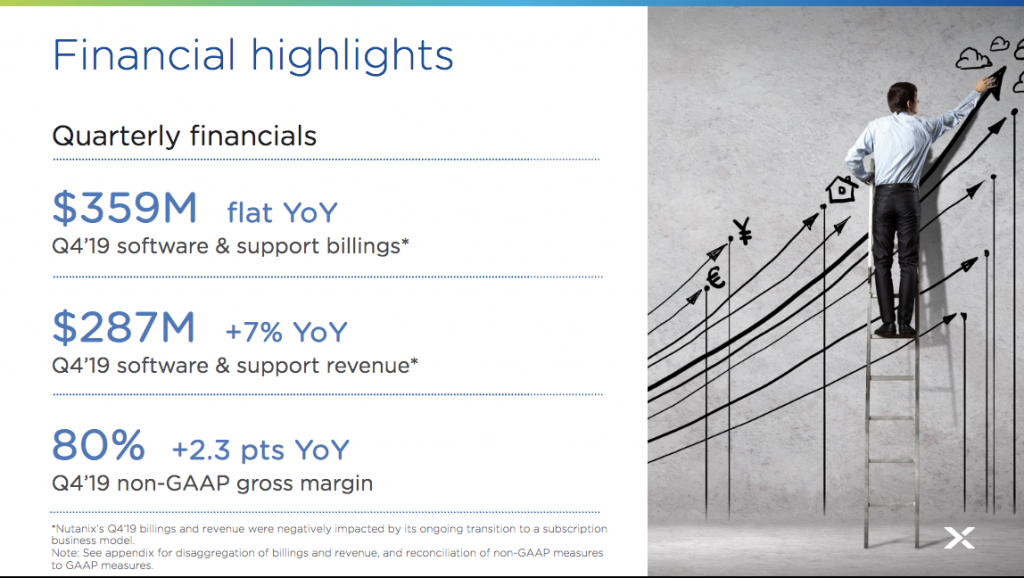 Analyst Take: Just one quarter ago after some sharp revenue fall offs, Nutanix was being left for dead by many analysts. Of course, patience on Wall Street isn’t really a thing, so when growth stagnates, there tends to be a lot of negativity to coincide. But here is the thing, the business that Nutanix is in, software defined cloud and hyperconverged infrastructure is red hot. This has been evident by following the investments of hyperscalers like Azure and AWS, and if further proof is required, just have a look at the news from VMworld 2019 this past week. So much like how short term ebbs and flows can lead to weak results in semiconductors, this doesn’t mean that compute is on a downward spiral, it just means that sometimes 3 months isn’t a long enough time for a story to play out. This is what Nutanix is hoping and its Q4 earnings for 2019 seem to indicate that the company is on to something.

While the company didn’t exactly blow the lid off of past performance, the key here is getting back to growth and its billings and revenue both indicated that transition. While Billings were flat, the company saw a 7% YoY improvement in billing performance and perhaps the most pleasing number was the company’s gross margin reaching a whopping 80%. This indicated a 2%+ improvement on margin and such a margin is promising to yield much better earning results with revenue and billing scale. EPS was a two sided coin. Nutanix is still showing quarterly losses (hence my scale comment), but the losses per share came in at $.57 per share as opposed to analysts predictions of $.64 per share. This is better than expected, but it is still a loss and still almost $.46 per share worse than a year ago.  Surely it was the improved margins that yielded the smaller loss per share.

Other Numbers To Watch

Two other numbers from Nutanix’s earnings report caught my attention.

Regarding the deferred revenue, this is a positive growth area. Since it is deferred, it doesn’t count toward this quarters performance, but it is on the books and will be recognized in future quarters. Depending on the scheduled to realize that revenue, the company could have a bigger quarter over the next 1-3 quarters as the deferred revenue is realized.

In terms of the second number, the customer growth, I feel for those tracking the company that both of these numbers are important to watch for a company that is philosophically at a tipping point. Being in the right market at the right time is important, but it is clear with the high gross margins that the company needs to see sales accelerate in order to move into the black.

Since gross margins are so high, it is operating expenses that is pulling the company from black to red. Digging into the earnings, I came across one of the highlights pointing toward the company making substantial investments in Sales, Marketing and R&D. This should in time turn to improved customer acquisition and then accelerate revenue. Especially if the R&D also yields material improvement to current and future products. Here are the notes on the operating expense from the Yahoo Finance piece.

“Operating expenses went up considerably against the comparable quarter, as Nutanix poured money into sales activities and research. Sales and marketing expense jumped by 40% to $910 million, while research and development expense soared nearly 60% to $501 million. General and administrative expense increased by 38% to $120 million. Nutanix booked an operating loss of $1.5 billion during the quarter.”

As I have said, the company finds itself in the middle of a very hot market. Competition for the company is high with the likes of VMware, DellEMC and HPE providing healthy competition in terms of proprietary architecture solutions. We are also seeing a rise in open source solutions for software defined cloud and containers (Kubernetes) such as Platform 9, which I wrote about recently. Similar companies attempting to develop software defined cloud on open stack that can reduce cost and allow the full benefit of open source. In short, there is no shortage of competition for Nutanix.

The company’s that I look at as the biggest threats for Nutanix:

However, there is also an acceleration in interest in software defined cloud. This, plus the encouraging numbers make Nutanix look like a solid play going forward. I will be watching with interest to see if its products, services and sales bets payoff and if the company reaches profitability in the next 4 quarters. 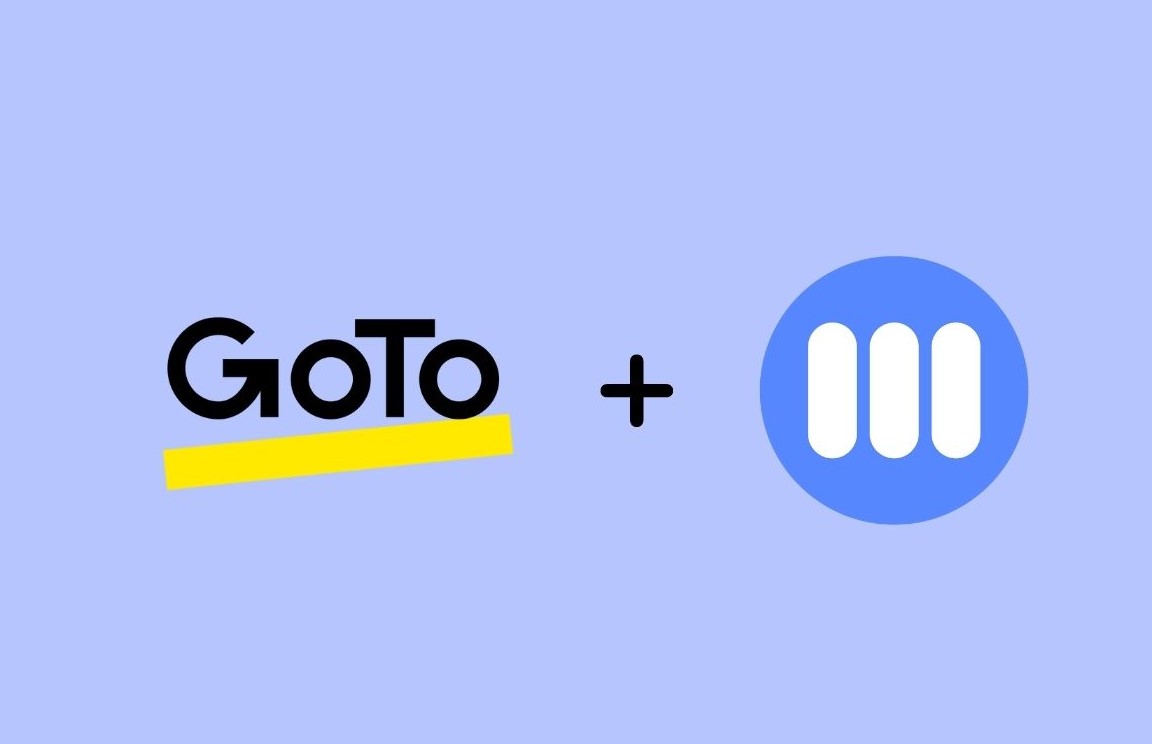 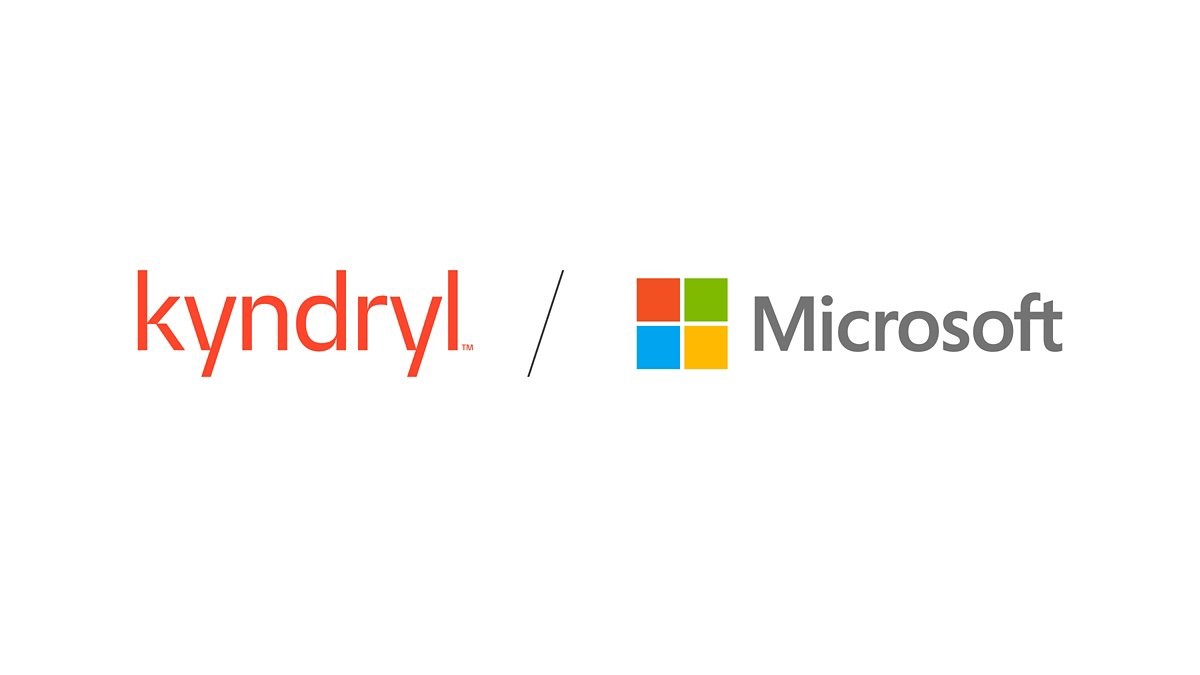 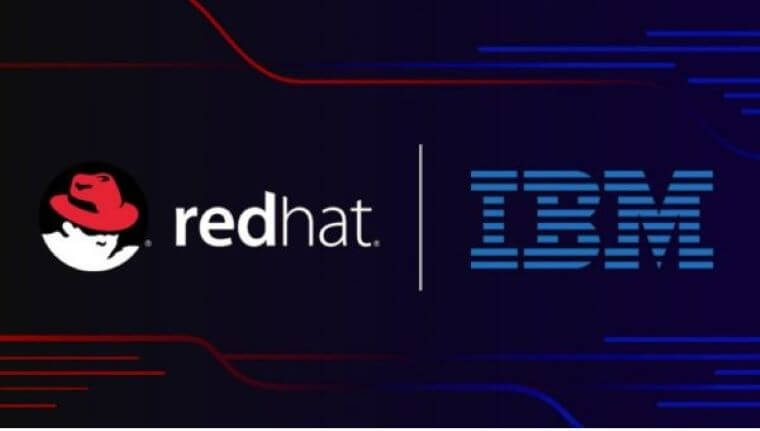