Nobody is Cutting Slack any Slack after Another Uninspiring Quarter 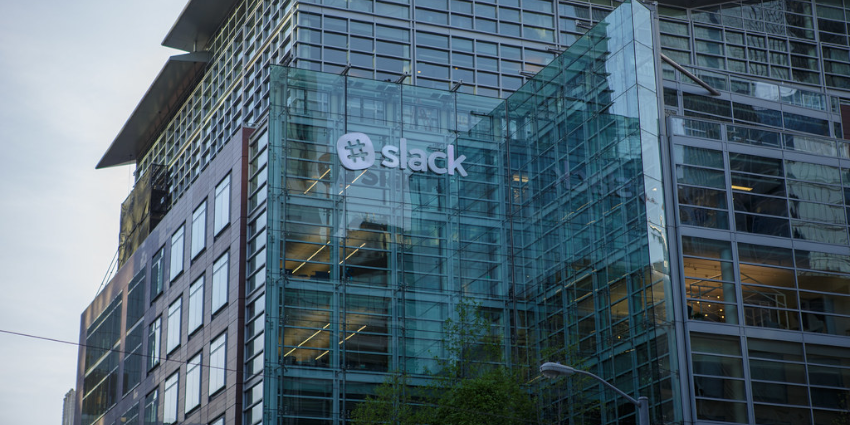 The News: Slack shares fell as much as 20% in extended trading on Tuesday after the team communications software company reported fiscal second-quarter results and full-year guidance that exceeded analysts’ expectations. Although it beat on full-year guidance, revenue growth in the quarter, which ended on July 31, came in below 50% on an annualized basis, in line with the two previous quarters. That’s a disappointment compared with video-calling software company Zoom, which showed 355% growth during the coronavirus pandemic.

Analyst Take: Sometimes a company’s performance can be best summarized using a single tweet. In this case, I almost didn’t write the article because this was more or less the entirety of how I feel.

Any other year, @SlackHQ results would be pretty good. 30% YoY growth. However, with @zoom_us, @MicrosoftTeams and @Webex all growing at a much faster rate, you have to wonder if $Work missed its best opportunity for exponential growth? #Earnings https://t.co/PbKLwGLlVA

However, there is some context here and it needs to be said.

Slack makes a cool product. It’s users like the product, but if you can’t blow the doors off of earnings for a product made to be used in remote and work from home settings, while all of your competitors are doing just that, then you have a major problem. Slack has a major problem–Even if it did see relatively nice growth, which like I said, in almost any other quarter would have been sufficient.

What is Driving Slack to Mediocrity

There are probably a number of different theories as to what is keeping Slack from growing faster, but I base its stagnation on three things.

Slack is in a tough position. I have long felt acquisition is their best bet and I would love to see a Zoom + Slack marriage. If the growth continues to stagnate, that, or another transaction may be the next step.

Having said that, Slack is growing. It beat revenue and earnings targets. But, we all know those were pretty friendly this quarter. At this point Slack needs to be growing near triple digits to excite investors and media about its prospects. Heck, AWS is still growing 30% even at $10 Billion. Fair comparison? Not sure it matters.

Slack’s earnings were fine, but these numbers inspire no one in an economy tailor made for its product where every one of its competitors is growing faster.