NetApp Shares Tumble, But So What — Let’s Look Big Picture 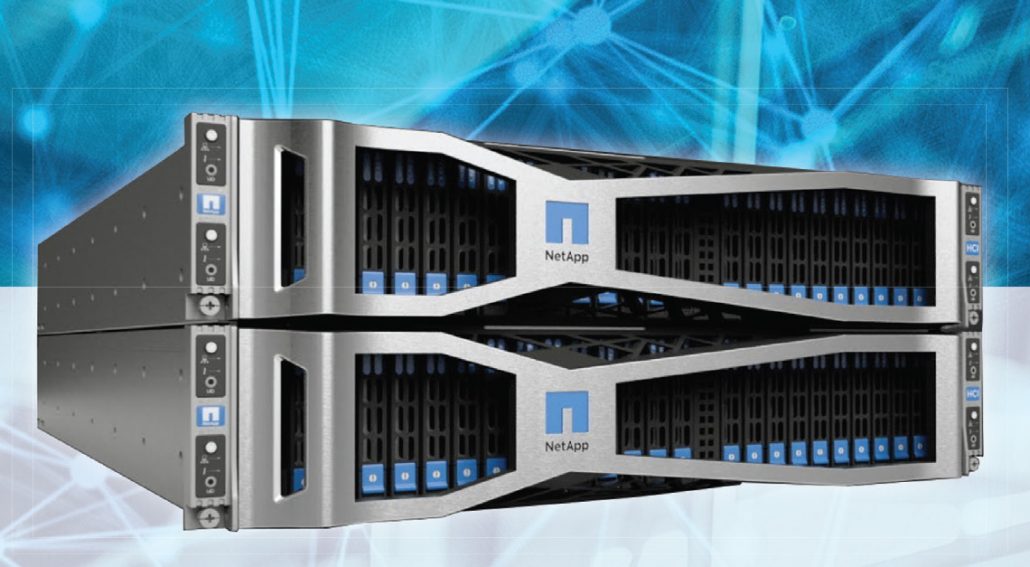 Shares of NetApp (NTAP) stumbled Monday after a top analyst downgraded the cloud-based services company’s stock to sell. NetApp’s stock price fell 3.86 percent to $60 after Citigroup analyst Jim Suva rolled back his rating on the company’s shares to sell from neutral, while also cutting the price target to $55 from $67. In explaining his decision to downgrade NetApp’s stock, Suva cited increased competition from other enterprise storage vendors. NetApp is battling for market share with Hewlett Packard Enterprise HPE, Pure Storage (PSTG), Dell Technologies (DELL) and Nutanix (NTNX). Read more at The Street.

NetApp Shares Tumble, But So What — Let’s Look Big Picture

Analyst Take:  There are essentially three sides to every story: One side, the other side, and the truth, which generally lies somewhat in the middle. The headlines are dramatic, speaking to a Citigroup analyst calling out a slide and “slashing ratings to sell,” which certainly garners attention, but I’m less of a fan of drama and more of a fan of looking at the big picture.

When I dig a little deeper into the earnings and reports, I find it difficult to validate the decision to cut the company’s ratings, especially given the increasing demand for storage and data management—two core business areas that NetApp has a particular strength in.

What I found to be most disturbing was fellow research firm IDC calling out that in the current quarter NetApp actually gained a half-percent of market share. This is a stark contradiction to the Citi analyst calling out the increased pressure from HPE and Dell.

The storage arena is dynamic, and the growth is going to continue to happen at an exponential rate. The biggest competing forces to seeing massive revenue and profit growth for companies in this arena is the continued price erosion as storage and memory becomes less expensive.

Dell and HPE are no doubt competitors in the enterprise storage space, however, I believe NetApp is well-positioned as the 3rd largest player in the space. This gives the company the reduced pressure of not being on top, but uniquely positions them to compete in a space where arguably all the players are continuing to innovate.

HPE recently launched Primera and is continuing to dominate in their position around offering consumption-based storage, meanwhile Dell has focused on the mid-range storage market and has shown innovation there. If anything, the pressure and opportunity on all three of the companies lies in the Hybrid IT movement that involves more workload portability from on-premises to cloud and back. This will increase compute, storage, and memory demand from gigantic public cloud hyperscalers down to the IT closets of mom and pop shops around the globe.

NetApp shares tumbled today, but in the big scheme of things, to me, that’s not really such a big deal. NetApp is the third option today, but that doesn’t make it a bad option, in fact I believe they are a company to watch as they battle from the third position.