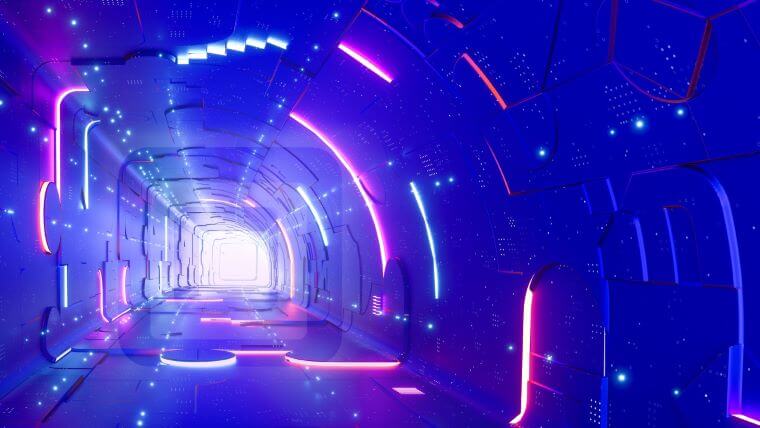 Mobileye Driving the Future of Autonomous Driving with Announcements at CES

Analyst Take: Mobileye is shifting 2022 into high gear with the announcements that they made at CES this week. The new and expanded partnerships with automotive giants like Volkswagen and Ford further solidify Mobileye’s positioning in the market as a leading provider of autonomous driving solutions. The company made several key announcements at this year’s event that included the company’s new EyeQ ultra AV-on-chip solution:

While the partnership announcements certainly drew attention, I found the most important announcement to be the abovementioned introduction of its AV-on-Chip solution. The introduction of EyeQ Ultra ups the ante as this will be the company’s most advanced system-on-chip for autonomous driving. EyeQ Ultra is a single package SoC supercomputer that will enable better end-to-end autonomous driving. Building on seven previous generations of EyeQ architecture, Mobileye is looking to deliver the performance and power that will be need to power autonomous vehicles of the future. The first silicon for EyeQ Ultra is expected by the end of 2023 with full production by 2025. This builds on the current EyeQ offering that recently surpassed 100 million shipments right around the time when Intel and Mobileye announced the impending spin-off later in 2022. The current success has been based upon a track record of innovation, key OEM partnerships, and the company’s aggressive foray into next generation mobility and fully autonomous robotaxis.

The Next Half Decade Looks Bright

I’ve been bullish about the longer term prospects for Mobileye, and I believe the spin-off will only bring more attention to the company (and unlock value for Intel shareholders). With these announcements and expanded partnerships it’s clear that Mobileye is lining up to bring fully autonomous to fruition within the next half-decade, which almost seems unimaginable when you think about how long updates to vehicles have taken in the past. And I’m sure Mobileye won’t stop there. I’ll be curious to see how other OEMs and the market react to this news and what other partnerships and deals we will see as a result.