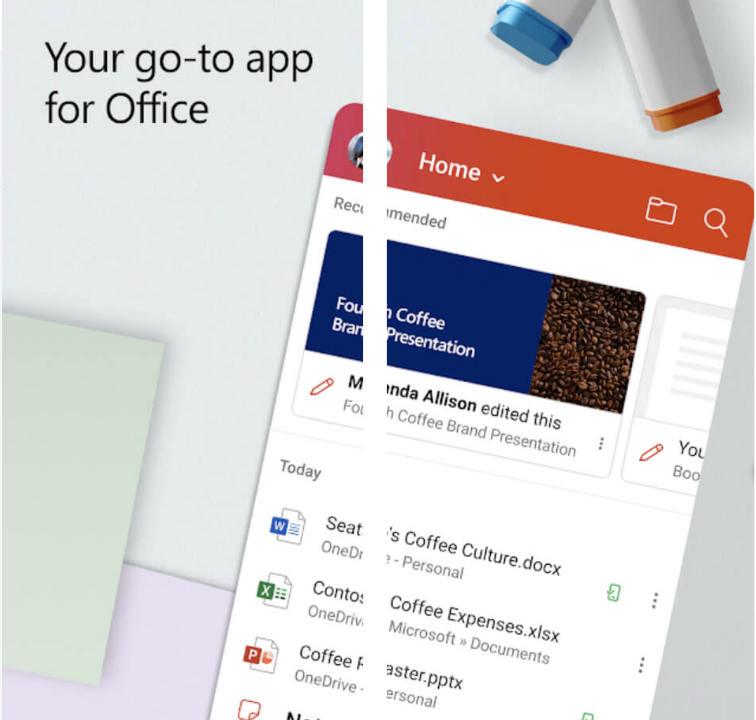 The News: Last November, Microsoft took the official wraps off a preview of its new, lightweight unified Office mobile app for iOS and Android. Today, February 19, Microsoft is making this app generally available worldwide to users on those mobile platforms. (Note: Microsoft actually made the Android version of the app available yesterday in the Play Store.) Read the full news item on ZDNet.

Analyst Take: The new app from Microsoft focuses on bringing together a set of features and functionality that really puts the mobile experience first. To date, the mobile apps for Office, which have been separate have served as useful viewers but really haven’t been very good for much else and as people are growing to be much more active in remote usage of tech on mobile devices, it was time for Office 365 to build something that people would really find day to day value.

A few of the features that really caught my attention were:

1.  Word Dictation: I love this. We are moving to an increasingly AI world and NLP is one of the most immediate examples. We can talk so much faster and often more coherently than we can write. So if we can dictate our thoughts on mobile into a word doc that would be amazing. I could see AI being invaluable to edit speech irregularities, pauses and misused words to make the process even better.
2. Powerpoint Outline Builder: This represents exactly how I build my Powerpoint decks. The ability to sit on a flight or with a few spare moments build out a deck based upon a flow of consciousness or a list of topics is a great capability. If the design quality is good, this could become a really great way to efficiently build Powerpoint decks.
3. Excel Cards: Mobile devices aren’t really a great place for editing anything. Large spreadsheets are especially difficult to navigate even on larger format mobile devices. The cards will give full editing to a small selection of the Excel document. This won’t be great for building comprehensive pivot tables, but for basic navigation and updating things like sales forecasts becomes possible.

The Upcoming Surface Duo Could Have Interesting Implications
When I read about the new unified app, the first thing that came to mind for me was the new Surface Duo device that Microsoft is expecting out late this year. This is the first Surface running on Android and it features a cool double screen, rather than the new “Foldable” approach. However, with two screens an app like this could be great for doing comparative document editing, real time viewing of those powerpoint outlines as presentations or being able to navigate an Excel on one side of the Duo and edit on the other. While there wasn’t any specific reference to the new app and how it will work on the dual screen device, you can’t help but see the potential.
Overall Impression Of Microsoft’s Unified Office Application
When it comes to productivity, Office 365 has been a mainstay and that doesn’t seem to be shifting anytime soon. Having said that, the user is changing and mobile is becoming more important to how people work. The application and some of its key features like dictation and outline builder for Powerpoint show a forward thinking from Microsoft that will be important for continuing to lead the productivity market as mobile continues to become synonymous with productivity. I also believe that the Surface Duo and other variants that could carry the Surface name with an Android OS could benefit greatly from the continued improvement in this product and other similar innovations from Microsoft 365.