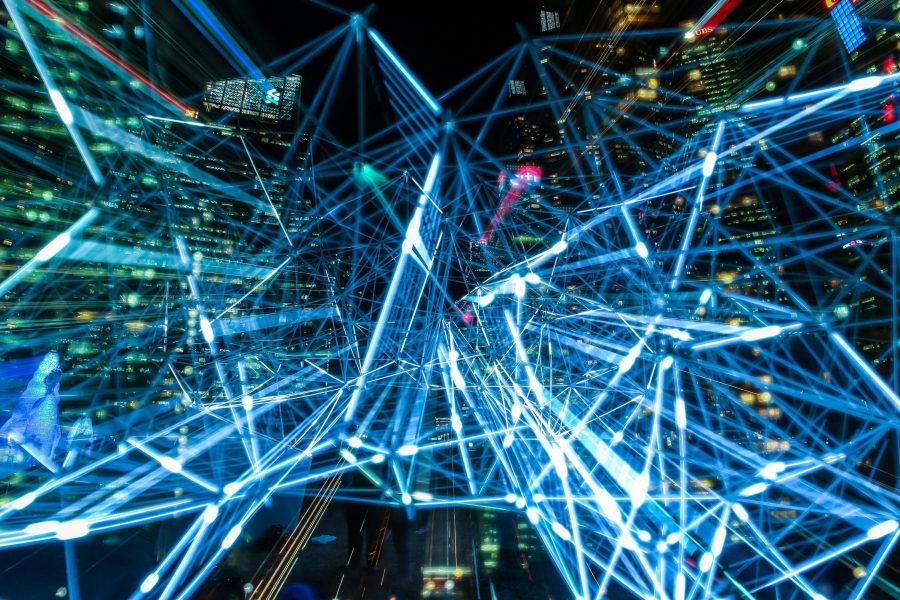 Microsoft recently revealed its Teams collaboration app has some 13 million daily active users, representing 62.5% growth in 2019 alone. This puts Teams ahead of competitor Slack, whose most recent disclosure reported 10 million daily users. GeekWire reported on this, interviewing Jared Sparato, Microsoft 365 Corporate VP who attributed the growth to an effort to help users get more value out of the platform, and the core components of Microsoft 365 in general. For more on that, check out the GeekWire article.

Microsoft Teams – Our Back Story

Analyst take: Microsoft introduced teams in the spring of 2017. Our team at Futurum was afforded early access to the Teams interface so that we could immerse ourselves in the platform and write about/evaluate it. This followed our test of the Cisco collaboration platform, then called Cisco Spark, which we also took a deep dive into. From the early days, we’ve been, as you might say, all up in just about every collaboration platform on the market and use multiple platforms ourselves daily. You can see our early analyses of Microsoft Teams here: First Look: Microsoft Launches “Teams” Collaboration Tool.

Team Collaboration is Everything

No matter the size of an organization, team collaboration apps are everything. They went from being an adjunct to an essential very quickly. The popularity of group chat, easy collaboration, and quick touches among teams is where productivity happens. And today, collaboration apps are as important for internal teams as they are for client-facing interactions.

They are the quintessential digital workplace hub. Whether you’re messaging, video-conferencing, sharing files, screen sharing, recording a call or video, saving a recording for use later, collaboration apps are how work gets done. As collaboration platforms continue to evolve and develop, they have quickly become a can’t-live-without cornerstone of business operations.

As I mentioned earlier, Microsoft Teams’ numbers beat Slack by 3 million daily users. For Teams, while 13 million daily users is, without question, an impressive number, it’s also worth noting that this is the first time this data has been reported by Microsoft. And of course, coming out of a partner event like Microsoft Inspire, it’s naturally something the brand would want to make a lot of noise about.

Not to rain on Microsoft’s parade, but it only makes sense that daily usage numbers of the Teams app have climbed—and climbed considerably. The use of collaboration platforms universally has grown exponentially over the course of the last couple of years, throughout the enterprise and beyond. Collaboration software has become as much a part of the way work gets done as email. In many cases, collaboration apps are augmenting and even replacing email, which makes many people who hate email very happy.

Why Microsoft Teams Usage is Soaring

There’s no big secret sauce here as to why Microsoft Teams usage is soaring. In the enterprise, Microsoft is a dominant player to begin with, so Teams has a built-in user base. If you’re a Microsoft 365 customer, why opt for Slack if you’re got Teams? What can Slack do that Teams can’t? And that’s a rhetorical question, by the way. I’m sure there are plenty of enterprise Slack users who are also Microsoft 365 users who prefer Slack over Teams—that’s inevitable. We like what we like.

These days, the challenge within the enterprise is most likely harnessing the use of collaboration platforms because it’s early enough, believe it or not, that it’s still a bit of a Wild, Wild West out there. Just as with any other technology deployment/use within companies, there’s a lot of stuff scattered around out there, and collaboration tools are no different. It’s not at all uncommon to see companies using collaboration tools in silos across teams. One department likes Slack, the other Teams, another department likes yet something else. Getting everyone on the same page and creating a strategy around the integration, rollout, and adoption of collaboration tools will remain a challenge for some time to come.

Slack’s team collaboration software really came of age as an enterprise option when it launched its enterprise edition for large-scale deployments in 2017. Prior to that it had a growing and loyal user base, but it was the move to the enterprise customer that has everything to do with the company’s profitability. And don’t get me wrong, I love Slack. Our team were Slack users from the get-go and parts of our team are still all in on Slack. It’s easy, they love it, it does what they want and need it to do.

The challenge that Slack has within the enterprise is that it has to work harder to get, and keep, those customers. Following its recent IPO more than ever Slack is under tremendous pressure to keep up with other collaboration platforms, most notably fending off competition from Microsoft (MSFT) Teams and quite likely Cisco’s Webex Teams as well. Much like Microsoft, Webex is a familiar name in the enterprise, and well-entrenched throughout.

Free to Paid — The Growth Strategy for All

The free version of both Slack and Teams are designed to introduce users to collaboration apps, get them hooked, and then hopefully entice them to grow out of the free version into the paid version. That’s always been Slack’s strategy and is no doubt why Microsoft released the free version of Teams about a year ago—to entice users who weren’t already part of the Office ecosystem to check it out. What keeps users hooked is integrations, and continually improving functionality that makes it impossible to ever go back to life without the ease of collaboration that these platforms afford.

Moving Digital Transformation Beyond the Desk

The best part about the evolution of workplace collaboration technology is that tech  companies are taking notice of the billions of workers who aren’t sitting in an office in front of a computer all day, and serving to move digital transformation beyond the desk. An example of this are some sweet additions to the Microsoft Teams platform. Some of these newly-released features include priority notifications relating to the importance of a message, read receipts, the ability to send targeted messages to everyone across a team with the same job title, and the ability to clock in and clock out using the Teams app.

These functionality developments show thinking of use cases beyond the traditional. By Microsoft’s estimates, there are some 2 billion people in industries like retail, hospitality, and manufacturing alone who aren’t planted at a desk in front of a computer all day. And that’s probably the tip of the iceberg. This allows companies to draw those billions of employees who haven’t yet really been touched by digital transformation into a whole new world—this is a big deal.

What’s Ahead in Workplace Collaboration

What’s ahead in workplace collaboration is exciting. And Microsoft isn’t the only technology company focused on the future of collaboration. Cisco is doing a fantastic job of building their stack to be interoperable and support integrations that aren’t native to their environment. That includes integrations with Google (Gmail), Apple iOS, Slack, and Office 365. Cisco is also integrating cognitive collaboration by way of AI and ML into their offerings, helping users prepare for meetings in ways previously unheard of—and tremendously exciting. Slack will undoubtedly continue to innovate as well, and as mentioned, is now under a whole different kind of pressure to deliver post-IPO. Google continues to refine GSuite, Dropbox is in the game, and these are just a few of what is an increasingly crowded space.

The current market for workplace collaboration services is estimated just under $30 billion, so there’s plenty of room for other players.

Slack Has a Product People Love to Use — Is it Enough?