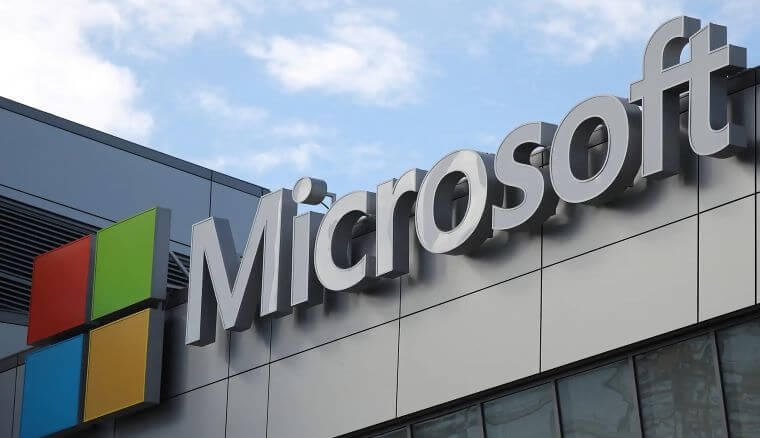 The News: Microsoft revenue rose in the first quarter of fiscal year 2023 to $50.1 billion, up 11 percent from $45.3 billion one year ago, beating analyst estimates as the software giant recently announced its Q1 FY2023 earnings figures for the period ending September 30. Microsoft’s earnings per share price of $2.35 for Q1 also beat analyst estimates, giving the company solid results even as the tech marketplace continues its volatility amid global macroeconomic issues. Read the full Q1 FY23 earnings Press Release on the Microsoft Investor Relations website.

Analyst Take: With Microsoft revenue reaching $50.1 billion in Q1 FY23, the software and cloud giant again displayed its strength, despite the continued global and macroeconomic issues.

And that is exactly what we expect from Microsoft even as those market pressures and economic headwinds have been negatively affecting its financials over the last several quarters, just as they have affected a wide range of other tech and consumer companies.

Here are Microsoft’s latest financial results by the numbers:

Overall, Microsoft’s results for Q1 are solid. The expectations of revenue growth and earnings contraction were already there before the earnings figures were announced, and the company still beat the analyst estimates. That is good news for Microsoft.

Unfavorable foreign exchange (FX) rates compared to the U.S. dollar are driving some of Microsoft’s softer results, just as FX rates are also affecting many other companies around the world. This is to be expected right now, but eventually we will see FX rates even out at some point.

What we really like in Microsoft’s financial results for the quarter is that the company is seeing ongoing strength in the enterprise market, which is a benefit while the company is experiencing lower consumer demand. This trend across the marketplace is buoying companies like Microsoft even as consumer sales are softening, which is good news.

Daniel Newman and his co-host of The Six Five Webcast, Patrick Moorhead of Moor Insights and Strategy, discussed the recent Microsoft earnings in their latest episode. Check it out here and be sure to subscribe to The Six Five Webcast so you never miss an episode.

Microsoft’s business philosophy during these turbulent times continues to be pushing its technologies to help customers do more with less. While also maintaining financial discipline within Microsoft to weather the current market, manage its costs, and grow its opportunities where customers are showing demand. We believe that this is a wise and prudent strategy, which comes through experience by being such a dominant technology player for decades.

In Microsoft’s Intelligent Cloud unit, the company saw server products and cloud services revenue increasing by 22 percent, which was driven by 35 percent growth in revenue for Azure and other cloud services.

Change and readjustments continue across the tech marketplace as macroeconomic conditions around the world remain complicated and show no signs of quick relief.

But for Microsoft, we see promise as we witness this continuing trend of enterprise tech diverging from consumer tech, as enterprises are looking at deflationary capabilities that categories such as automation, analytics, cloud and other transformational technologies can deliver for enterprises.

While consumers are being hit harder by a fragile economy and rising interest rates that may mean less discretionary cash and slower holiday spending, the tech market is staying steady. This is sobering news for Microsoft, even as businesses may be cutting spending and eyeing longer upgrade cycles for many devices.

Microsoft is certainly benefiting from its broad enterprise market exposure and by its wise product diversification over the last 20 years, giving the company big advantages in the marketplace even during tough times.

With its Azure cloud offerings, its business productivity suite products, its quality Surface tablets and other business- and consumer-focused devices and more, Microsoft is in an excellent position to continue to show its prowess and strengths regardless of the underlying market conditions.

That is exactly what we would expect from a market leader and global technology powerhouse like Microsoft, especially during challenging economic conditions.