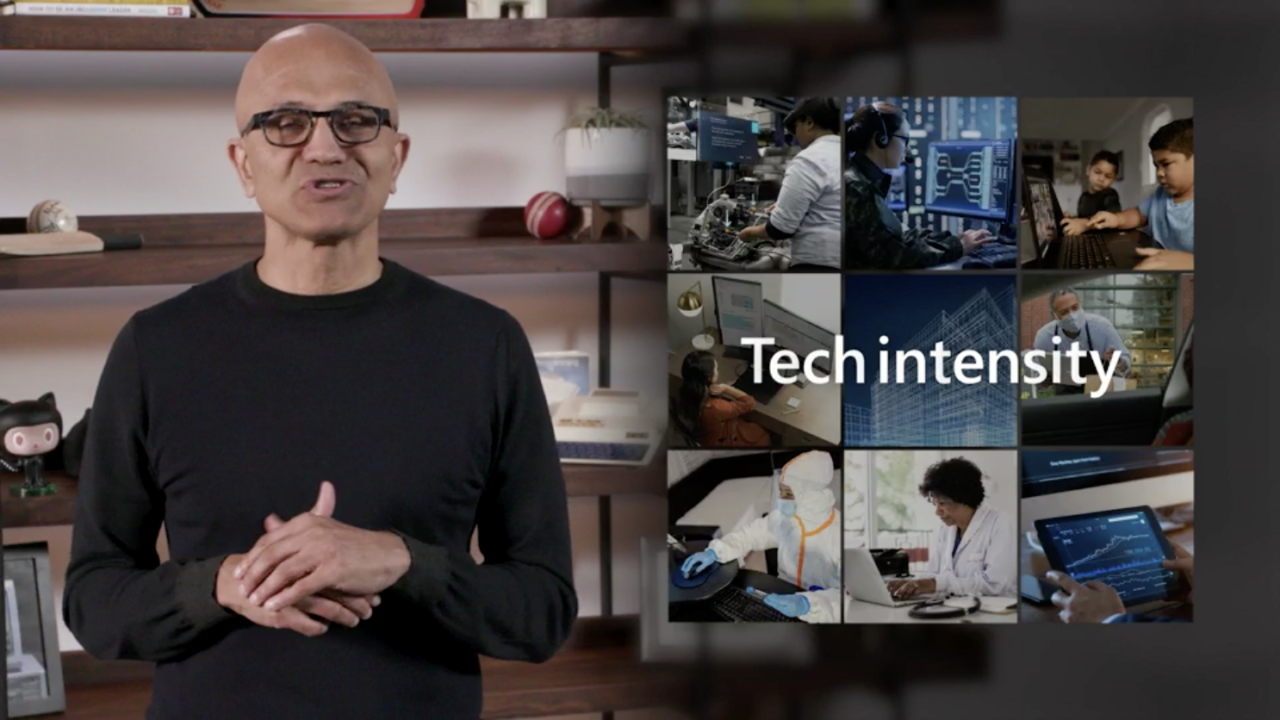 The News: This week at Microsoft Build 2021, the company announced several new features for Microsoft Teams. These new options allow developers to deliver a richer experience for the growing communication platform.

For the full news release, check out Microsoft’s coverage from Build.

Analyst Take: Microsoft CEO, Satya Nadella mentioned more than 100 services and enhancements were being released at this year’s Microsoft Build event. Perhaps no Microsoft product has been a bigger focal point over the last year than Teams, making these new features for developers noteworthy for a bit more exploration and analysis.

As a primer, the developer-focused side of Teams saw significant acceleration last year when Microsoft Teams apps for meetings was initially rolled out. This set of tools allowed developers to make collaborative apps that work within Teams. Utilizing collaborative apps has several benefits for developers, most notably working on Windows, Mac, iOS, Android, Linux, and the web.

Here is a quick look at these new features and some insights on their importance to the Teams offering.

Shared staged integration allows developers to make collaborative experiences such as whiteboards and project boards within a meeting. This feature is now in preview, and providing developers access to this capability will enable more immersive hybrid spaces. As we return to a mix of in the office and remote, the ability to create apps that remove friction will be invaluable. This is a small example of an important feature to make Teams more valuable in current and future work scenarios.

There was already speculation that the ability to create custom scenes for Together mode was on the way, but Microsoft officially announced it at Build.

As a quick background, Microsoft Teams Together Mode enables users to place a group of people into a virtual scene, such as a classroom or coffee house. I view it as a nice way to customize a meeting experience, and it was designed to make a call feel more natural and combat some of the remote meeting fatigue.

With Custom Scenes, developers can create environments that embrace the power of Together Mode but puts people in familiar settings such as a corporate HQ or Training Room. Customer or unique scenes can also be created, giving the developers flexibility to improve the meeting experience. With meeting fatigue a real issue, I’m encouraged that this feature will enable developers to set scenes that will make meetings less strenuous–even if only slightly.

Microsoft Teams is also rolling out features that are designed to make development on the platform more accessible. For example, the Toolkit for Visual Studio and Visual Studio Code will allow developers to use less code to create experiences. It comes with out-of-the-box integrations with Microsoft Azure, Microsoft Graph, and more.

Microsoft also released a series of improvements to the Developer portal for Microsoft Teams, including accessing it from any web browser and a new capability allowing developers to collaborate with peers by giving read/write access to other people.

Overall, these enhancements continue to add value to the platform. While I believe there is still room for improvement in the Teams user experience, there is very little debate on its rampant growth within the enterprise.

The developer community will have a material knock-on effect as to the success of Teams, as the platform more and more seeks to be the epicenter of the hybrid work experience. I believe the competition in the collaboration space will remain fierce, with Zoom, Cisco, and Microsoft leading the pack and pushing innovation to make work more productive and more enjoyable for the masses.