Microsoft DEOS Win Exhibits Its Strength In Cloud and Productivity 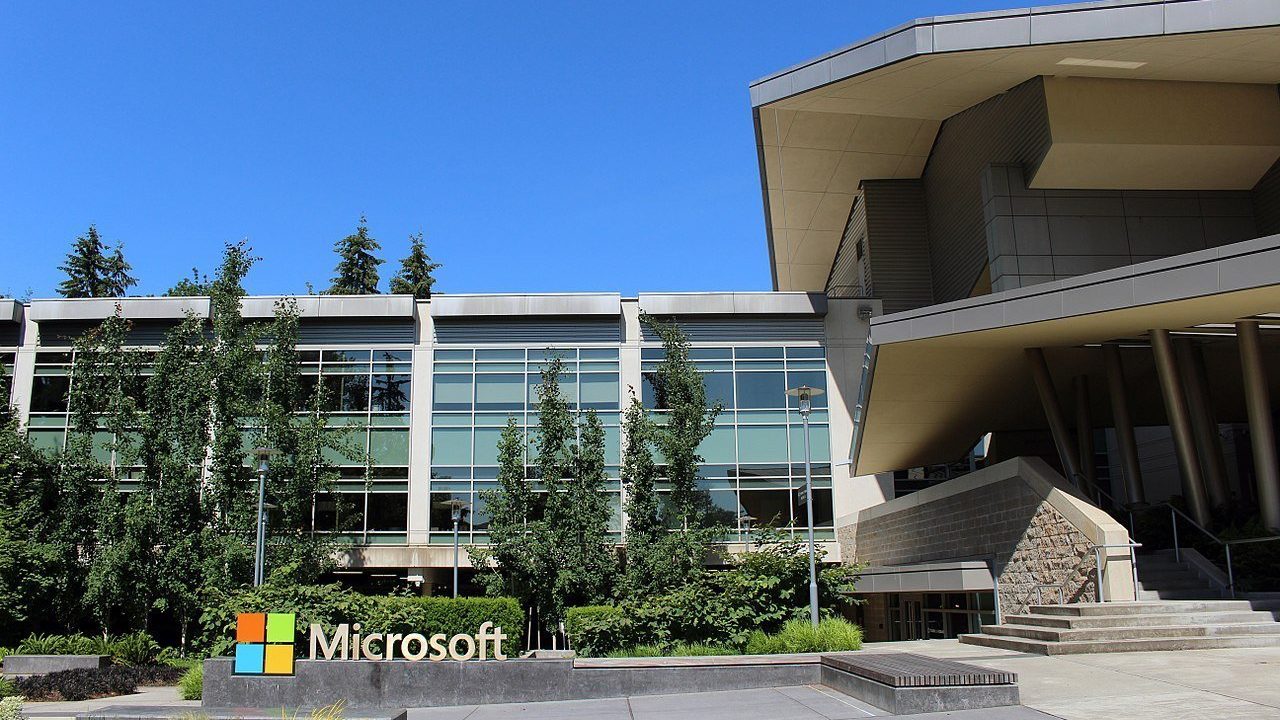 The News: Vendors led by General Dynamics Corp. were awarded a contract for as much as $7.6 billion to provide Microsoft office software for the Pentagon, the Defense Department and General Services Administration said.

While the Microsoft Office 365 productivity software is cloud-based, the contract isn’t related to the hotly disputed “JEDI” cloud project that the Pentagon has yet to award. Amazon.com Inc. and Microsoft Corp. are the two remaining competitors for that prize, which may reach $10 billion.

Analyst Take: The other day I was talking on a podcast about an OEM launching a series of new Chrome Books designed for enterprise. While I understood the idea of creating a better quality device that looks and feels more “Enterprise,” I couldn’t understand the reason companies would use them. I suppose in an effort to increase Google Productivity use in the enterprise, but I just don’t see it. In my opinion, Microsoft is the unequivocal gold standard for enterprise productivity, it appears that the DoD agrees with me in the case of the Defense Enterprises Office Solutions contract.

While the contract itself was awarded to General Dynamics and a few other smaller names, the value of the contract was over $7.6 Billion USD and will cement Microsoft Office 365 as the cloud based office productivity applications utilized by the DoD.

The award of DEOS to Microsoft by way of General Dynamics doesn’t have any direct impact on the JEDI contract, but it is hard to ignore that this being a contract for Office 365, it is a massive commitment to Microsoft’s Cloud. Of course, nothing about this prevents JEDI going to AWS, but like I said, you can only speculate that this is a clear sign of the DOD’s comfort with Microsoft.

Cloud and Enterprise Strength Is Growing

Microsoft now touts more than just being the most valuable company in the world. It is also gaining on its rivals in key categories like Cloud, where it has seen significant momentum, even being the first to gain market share from AWS. Microsoft has also seen its strengths mount in Enterprise SaaS. Yes, Office 365 may be a product found on just about every productivity workers computer, but Dynamics 365 is also seeing rapid growth behind the enhanced capabilities of Power Platform + Azure. This has made Microsoft as formidable as it has ever been to compete with Salesforce, which I believe the company is already doing well.

Although DEOS is just one very large contract. The continued wins for Microsoft are mounting making me believe a partial JEDI win for the company is growing in probability. I also see future successes in cloud and enterprise software with the power of Azure at the center the company’s growth strategy. 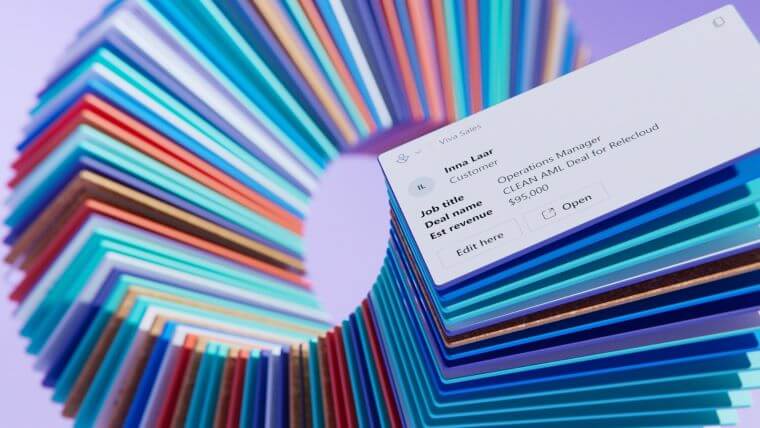 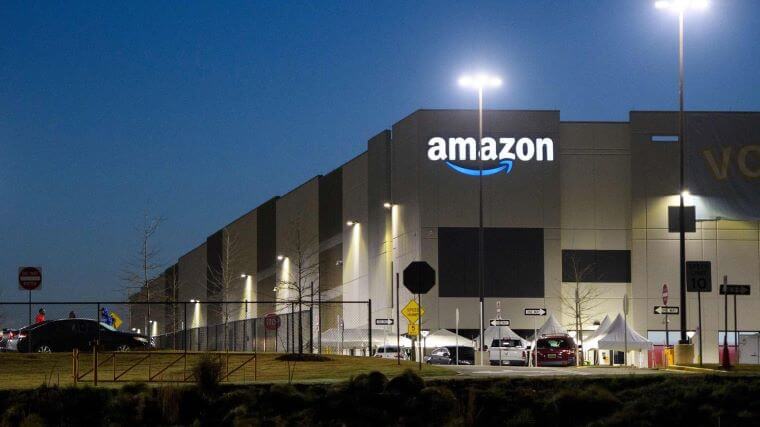