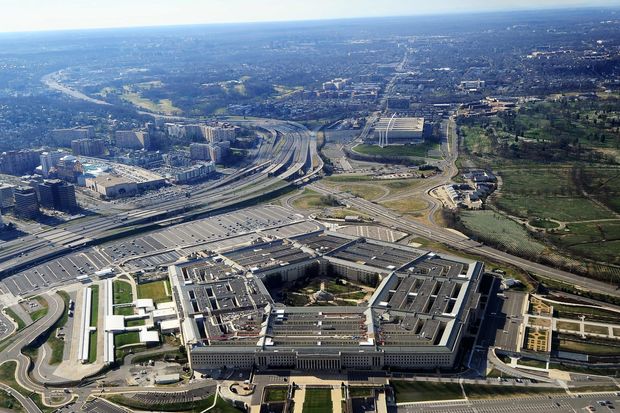 The News: An obscure Defense Department IT certification has become the latest flash point in a long-running fight over which West Coast tech company is best suited to safeguard the United States’ national security secrets.

In late October, the Pentagon jilted Amazon when it turned to Microsoft for a centralized cloud computing network called the Joint Enterprise Defense Infrastructure, or JEDI for short. Analysts had widely assumed the contract would go to Amazon Web Services, the commercial market leader, in large part because an earlier CIA contract gave it years of experience handling sensitive government data.

Analyst Take: I’ve covered JEDI across a number of different media outlets including an in depth podcast, a MarketWatch op-ed and our team has written a handful of articles here on the Futurum site and it has been with great interest that I have tracked the continued developing story around Microsoft’s award of the coveted ~$10 Billion dollar contract.

After its award, it was hard to imaging that Microsoft would not be facing a drawn out contest from AWS as the company would seek to have the decision reconsidered based upon a number of capabilities that AWS has as not only the IaaS market leader by some margin, but also as the only holder of a special DoD security clearance known as Impact Level 6.

While I have been the first to say that superiority in terms of product capability is not necessarily a requirement for the award of a government contract, for such an important relationship like the Department of Defense and the provider of cloud services, I could see why AWS may be miffed if a company that was objectively less secure was awarded such a significant piece of business. Having said that, I was also pretty certain that as part of the award to Microsoft, the requirement to up level its security clearance would have been a contingency of the award. Although the news piece didn’t specifically call this out, that is still what I sense happened here.

I see this step as an important move for Microsoft as the company continues to seek a more level playing field with Amazon’s AWS. Especially as the two companies have separated from the pack of public cloud providers making a bit of a two horse race for superiority. However, up until now AWS has had a significant advantage, and only over the last 18 months has the gap seemingly narrowed.

What Does Microsoft’s Award of the Impact Level 6 Clearance Mean For Jedi?

Overall, this new parity with Microsoft receiving Impact Level 6 DoD clearance was seemingly an important hurdle for the company and should calm any claims that the company does not operate in the same security standard as its competitor AWS. However, this certainly does not mean that AWS will back down in its contesting of the award. For AWS, with nearly 30 points of market share lead in IaaS, the company, as it should, is seeking to keep the gap as large as possible with its nearest competitor. Meanwhile, with every Microsoft win comes a slightly cloudier view for enterprise and government users as to whether there are true gaps that keep AWS as the leader, or if it is merely a matter of time before such parity starts to find its way into the market sizing data.

The ongoing contest around the contract will be an interesting one to watch develop. However, I’ve said it before and I’ll say it again, I will be shocked if the decision is changed.