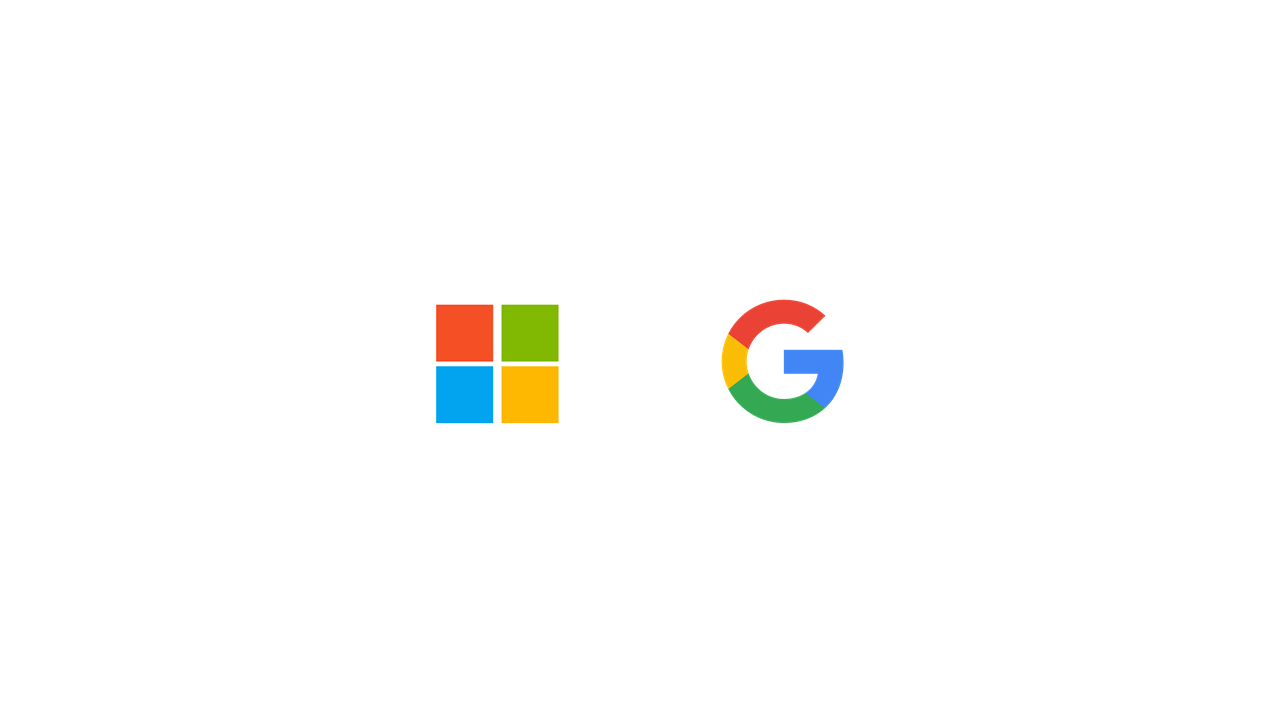 The News:  Microsoft and Google have ended an almost six-year truce to prevent open warfare between the rival Big Tech companies, clearing the way for direct conflict as regulators take aim at barriers to competition among the leading US technology groups. Read the full story on Financial Times .

Analyst Take: The first question here, how many people recognized that the two companies were operating under some type of truce?

While this agreement among the two CEOs, Satya Nadella and Sundar Pichai, took place early in their respective tenures, the market on a broader basis had spoken little about the “cease-fire.” However, with global regulatory action against big tech heating up in a big way, it isn’t hard to see why this may be an opportune and appropriate moment for the companies to end any such agreement.

To be clear, the agreement in itself wasn’t anti-competitive in any way, it was more of a cone of silence where the two firms promised to innovate and go to market competitively without utilizing negative tactics against one another. Given the current scrutiny of big tech, I believe the optics of any thwarting of competitive tactics could give off the wrong appearance–even if the behaviors have more to do with taking the high road than consciously choosing not to compete.

Over the past several years, the two companies have been more than active in stepping on each other’s product and innovation toes. Cloud, Advertising, Social Media, Productivity, and Collaboration all immediately come to mind. Google has been voraciously building its cloud business and ramping up its Workspace.

Meanwhile, Microsoft has aggressively pursued a strong privacy posture with Windows 11 and gained a small, albeit meaningful, market share with its Edge browser. The company has seen its Cloud market share continue to grow and cement the company as #2 in IaaS behind AWS. LinkedIn and Advertising have been on the rise, although small compared to Google’s ad business. Nevertheless, the crossover has increased. Both companies believe the opportunity to grow isn’t just a byproduct of a bigger CAGR but also the opportunity to grab market share from customers by meeting experience gaps and using current strengths in product adoption to drive net revenue expansion.

Moreover, I believe that Microsoft sees an opportunity to strengthen its position in key areas where Google is vulnerable, making Microsoft the likely winner of any battles that wage on due to the end of this cease-fire. Microsoft, first, isn’t nearly as high up on regulators target list as Google (or Apple, Amazon, and Facebook). Furthermore, Microsoft has the opportunity to lean into its more open, less aggressive platform tactics to play a bit of the “heroin” role as big tech looks for “Good Actors.”

A few considerations and opportunities that could come from the end of the Microsoft + Google Truce.

1. Microsoft’s recently launched Windows 11 continues the company’s focus on Privacy and is a clear inflection point for the company to grow Edge Browser adoption. With Google slow-rolling the elimination of using Cookies to track users, Microsoft would be wise to make a big move to grow Ad revenue and deposition Google as the company that is less concerned about Privacy.

2. Additionally, on Windows 11, the company has worked to make the newest iteration more Arm friendly. With Window on Arm advancing quickly and the Surface gaining momentum and expanding into more Tablet and Foldable formats, the Arm compatibility could be a route for Microsoft to re-enter the mobile OS space, enabling the company to go directly after Google and Apple. And even if Microsoft doesn’t go after Mobile OS, its positioning on sideloading applications and making its App store 50% less expensive than Apple shows its intent on unwinding Apple’s cash cow and will ultimately put more pressure on both Apple and Google.

3. Over the past several years, Google has aggressively gone after MSFT sweet spots in productivity, collaboration, cloud, etc. Microsoft would be irresponsible not to challenge these overtures and work to keep its users on M365. As Google battles regulatory heat for its Ad and App Store practices, Microsoft would be well-positioned to further strengthen its productivity and collaboration business.

4. Microsoft, despite being left out of early big tech regulation (specifically), is amping up resources, reportedly planning to spend 20% more on legal and corporate affairs in the coming year. I believe this investment in legal resources means the company expects to be roped into the fray of this antitrust action that is looming around big tech. It is also clear that the company wants to be more on the front foot regarding preventing a multi-year regulatory battle like the one it faced nearly two decades ago. By entering platform spaces deemed as duopolies like app stores, Microsoft potentially becomes a bit of a protagonist to allow big tech to fight it out amongst itself.

The end of the truce between Google and Microsoft comes at a significant inflection point for big tech. I believe the decision by the companies is appropriate. In the long term, a more competitive posture between the two firms and across big tech will only help show the actual volume of competition in technology. And as regulators fight to find the balance between reducing the power of big tech platforms and delivering the experiences that consumers desire and have become accustomed to.