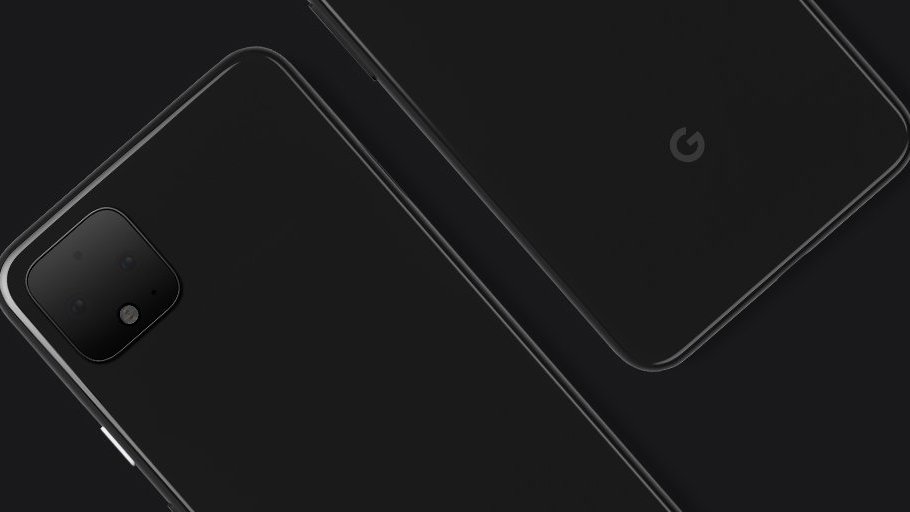 The News: Google’s annual Made by Google event fully confirmed the details that have been leaking out for weeks regarding the company’s new Pixel 4 and 4 XL phones and other hardware, including the buzzy Pixel Buds 2 earphones and Pixelbook Go Chromebook laptop. That big phone reveal ended the string of details Google itself had been teasing among the usual rumors, with the company ultimately showcasing a line of devices that Google hopes will put its software all over your daily life. Read the Full News Item on CNET.

Analyst Take: This week’s Made by Google event included a number of solid announcements. Let’s take a deeper look at three of them.

Pixel 4: The Pixel 4 and Pixel 4 XL are now officially unveiled. Cool tech took center stage as Google focused early on its Soli radar chip, which it says enables gestures that you can use to command the phone without actually touching it. The Pixel 4 comes in at 5.7″ with a 2,800mAh battery, while the Pixel 4 XL comes in at 6.3″ with a 3,700mAh battery. They’re both running on the Snapdragon 855 chipset with 6GB of RAM.

Both phones have a 90Hz refresh rate OLED display, which should mean that scrolling around on social media and through the news will appear much smoother than usual on a phone. Both will also come in several color options, including orange, white, and black.

Speaking of tech, Google also detailed a recording app that can transcribe voice recordings. And it’s not just capable of transcribing, it can dive into recordings to find mentions of any word or sound. (Cool)

The camera offers HDR preview with dual exposure controls, AI-driven “learning” white balance and an improved Night Sight mode that can handle taking photos of star-lit nights. Both phones have two cameras on the back (12.2 megapixel f/1.7 main camera and a 16-megapixel f/2.4 telephoto lens) and one on the front (8 megapixels).

My Take: I really want to like it. I do like the choice of the Snapdragon, although, no 5G is a bit disappointing as Google could have benefitted from being early to market with the newest technology. Google’s Product lead said 5G wasn’t ready for primetime but millions in Asia disagree as do I.

Clearly, the AI powered camera technology was the focus, but I worry that Apple will just tout its 3 camera Pro Max and regardless of how the two devices stack up, 3 is better than 2 and Apple is still Apple. So that is that…

I do love the transcription app. I’m still not entirely sure how that is going to be used in the wild, but I could see myself using it to write articles or to cover meetings more effectively. It’s amazing it has taken this long to get good on device transcription.

Otherwise, for me, the specs are just okay. If it wasn’t a Google launch you could argue this is just another android device.

Pixel Buds: Google has announced its next-generation (did you know there was a first?) Pixel Buds, called the “all-new Pixel Buds.” These wireless headphones allow for hands-free access to Google Assistant using the “Hey Google” wake word. They support long-range connectivity, and Google says that they can remain connected to your phone through three rooms, or up to a football field’s length. (I’m eager to see how true that is)

Google says that each charge lasts five hours, and its wireless charging case can last up to 24 hours of playtime. These will be available in spring 2020 for $179.

My Take: I like the way these look, a lot. I’ve never loved Apple EarPods, but users do. Some of the other new earbuds that have come into market from Amazon and Microsoft have had some interesting designs and ideas, but I would say Google’s win for best looking. (As in, you don’t see them).

The battery life is too short and the price feels kind of high and I feel like this is another device that will only be friendly if you use a Pixel (hence Pixel Buds), but it would be smart if they worked well with other Android devices.

Pixelbook Go:  Google announced a new flagship Chromebook called Pixelbook Go. Despite using a similar name to its 2017’s Pixelbook, it doesn’t appear to just be a follow up. Instead, this one’s design looks like to a modern MacBook (if you can call them modern?) — until you flip it over. Its bottom is texturized which makes it easier to hold.

It’s available for preorder now in just black for $649, and hot pink will be available to preorder soon in case you are looking to stand out a bit more.

My Take: The Chromebook to me still feels like the lightweight appliance that would be somebodies other or extra machine. Besides maybe school aged kids. The prevalence of Microsoft Office and Windows in the enterprise still makes the Chromebook a bit light for enterprise users but if you want a long lasting lightweight machine that won’t break the bank, I can see the new Pixelbook Go as a compelling option. Having said that, I would probably pick the Surface 7.

Google is slowly but surely building a small but loyal fan base for its hardware. While Chromebooks have been more of a k-12 product, the low price, slim design, long battery-life and over aesthetics continues to bring it appeal. I put the ear buds in more of a me too category, but with no clear second emerging behind Apple right now, the new and improved Google version does have nicer sight lines than some of its competitors and if the quality meets expectations this could become a good seller. Finally, the Pixel 4 is certainly a competitor in the Android world, but I think the price at $799 and $899 only make it mildly attractive in the premium smartphone space with Samsung still holding an advantage. I also don’t see the device moving anyone off of Apple, as it is nice, but again, not compelling enough.

I feel like Google’s hardware strategy is still a work in progress, but progress is still notable and it would be a mistake to rule the company out in any endeavor that it chooses to invest itself in.