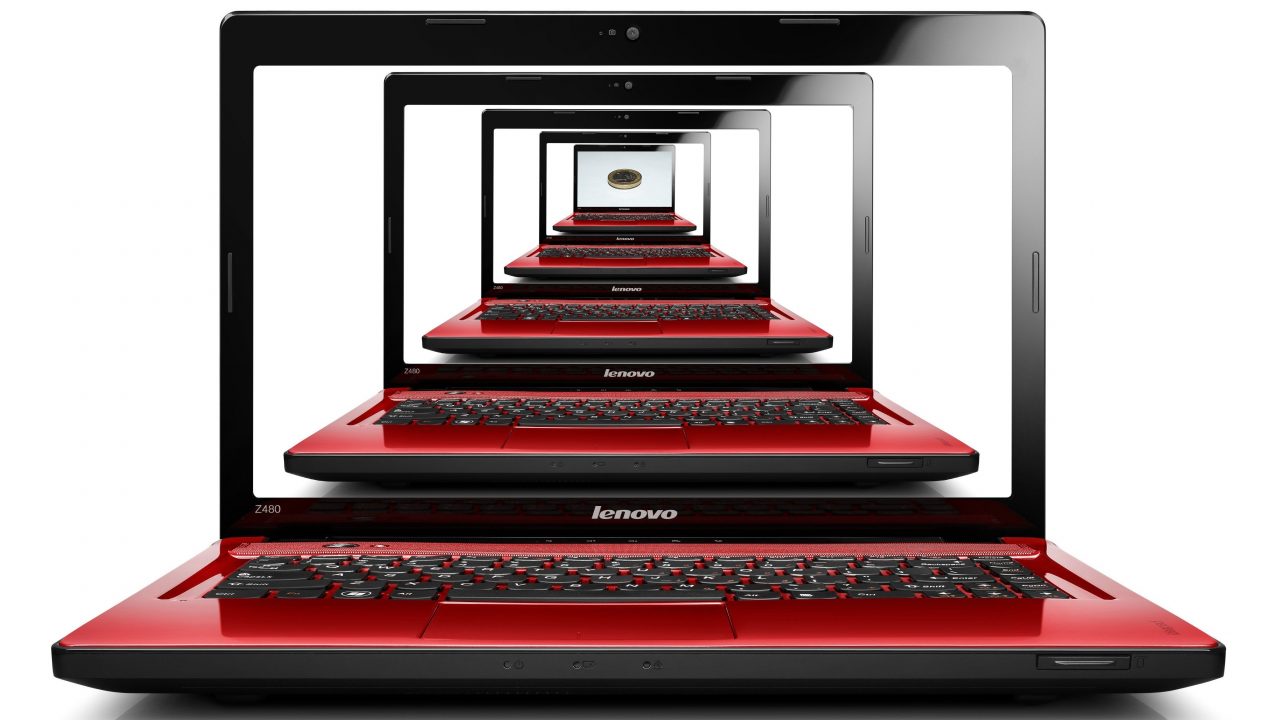 Basic earnings per share for the first quarter were 1.37 US cents or 10.74 HK cents.

“This fiscal year kicked off to an excellent start. Once again, this quarter’s strong results provided solid evidence that Lenovo’s Intelligent Transformation is enabling the company to drive sustainable, profitable growth in today’s dynamic and changing world. Our persistent execution and operational efficiency allows us to bring our vision to life and deliver smarter technology for all,” said Yang Yuanqing, Lenovo Chairman and CEO. Read the full press release on Lenovo’s news hub.

Analyst Take: While Lenovo doesn’t always get the coverage that some other major tech players do (and that they probably deserve), the company had a very strong performance for their FY ’20 first quarter that included growth on revenue and a significant beat on revenue as their income YoY doubled.

Wins on Many Fronts

The company had a number of significant wins leading to its first quarter numbers. Some of the highlights that I took note of:

Returning to the Top Spot

In the end, what all of these wins has yielded the company is a return to the #1 PC Maker in the world with data reporting the company holding over 25% marketshare within the industry. Over the past couple of years, HP had managed to wrestle those honors away, so it is encouraging to see the company claw back without sacrificing margin to do so.

With the rapid proliferation of AI and ML, enterprise investment in the data center is unquestionably going to rise. This will come in different forms and consumption patterns from largely public cloud to the rapidly growing trend of hybrid. Lenovo, while again, too often left out of the discussion, has a full spectrum of data center offerings including server, storage, high performance compute (HPC), software defined infrastructure, IoT/Edge and services/solutions to coincide. Lenovo recently launched TruScale, which is a consumption based service that focused on use-based data center solutions, which also shows potential as more organizations are looking to go to true consumption based rather than CapEx investments or traditional IT leasing.

It’s also worth noting that the margins enjoyed in DCG will certainly be healthier than PC’s and if the company can build its momentum in this space, it has the potential to deliver significant top and bottom line impacts in future quarters.

Lenovo is somewhat quietly having quite a bit of success. While their entree into mobile hasn’t paid off just yet (slightly profitable, but nowhere near where they wanted to be), they are firing on all cylinders in PC, Data Center and Services. As someone who pays close attention to data center and high performance compute, the company is seeing noteworthy success in those areas, which is bound to pay dividends. With its new AMD EPYC based servers that launched on the heels of last week’s announcements, the company will likely see a benefit with any success AMD is able to have wrestling market share in the enterprise. That is still a bit cloudy given AMD’s tiny current market position, but the post launch fodder seems to indicate some shifts that could take place.

I’m also bullish on the company’s growing services portfolio. Of course the contract attachment growth to their PC’s has yielded increased margin and revenue, but what I’m actually speaking to is the company’s newly launched TruScale consumption based data center solutions for storage. HPE has enjoyed a strong head start in this space, but Lenovo enters the market with a competitive offering with early signs indicating that it should be competing for market share in this growing space. This will certainly be one to watch.

Trade tensions will be a major factor and trade policy swings could slow the company down, but as mentioned above the diversification across their 4 regions should provide a hedge in the event anything drastic was to occur.

Overall, a promising start to FY ’20. I’m anxious to see and hear more from Lenovo and I have a funny feeling that I will be.

[Side note: I’ve been testing a Lenovo Yoga ACPC powered by ARM Based technology with Qualcomm inside. All I can say is I’m very impressed so far!]

Futurum Research is provides industry research and analysis. These columns are for education purposes only and should not be considered in any way investment advice.