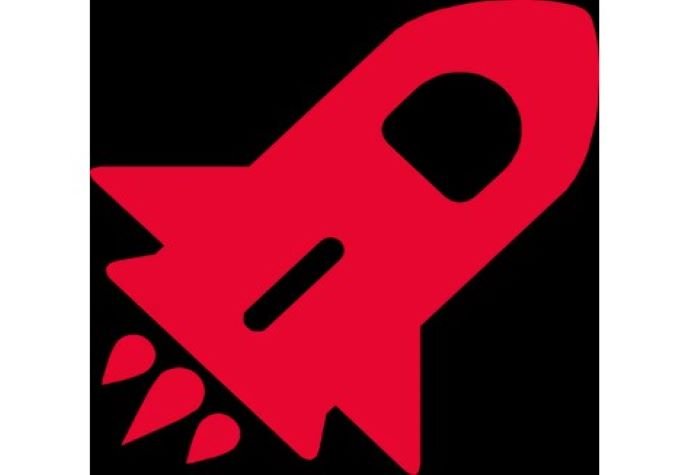 The News: Demand is growing for AI-powered software test automation, as evidenced by research focused on key trends in quality assurance and testing, such as the World Quality Report 2018-2019.

Analyst Take: Currently in beta and due for general availability later this year, Launchable’s SaaS solution uses machine learning (ML) to speed the software testing process. For each incremental code change in the CI/CD process, the solution uses ML to identify which new tests are most likely to fail. Launchable’s ML engine learns this by studying data on past code changes and test results, as drawn from Git repositories and other CI systems. The data is refined and stripped of sensitive information and is then used to train Launchable’s ML model.

This enables the Launchable SaaS offering to predict, for each new code change, which new tests are more likely to fail. Having quick feedback of this sort enables developers to run only a meaningful subset of tests, rather than test all code modules and integrations after each incremental code change. This shortens the time needed to test and refine code prior to putting it into production. It enables testing of larger codebases more efficiently using less manual effort. In addition, it enables testers to adaptively identify which tests are most relevant, and thereby better focus ongoing efforts to eliminate bugs from deployed code.

In a CI/CD context, the Launchable adaptive AI can drive automated testing of source code changes upon check-in as well as notification of development and operations personnel when the tests fail. It can ensure that developers never have to wait more than a few minutes for feedback on their latest code changes. It can also help testers to keep pace with the growing volume, velocity, and variety of code changes, so that the most relevant changes can be tested 24×7.

AI-based test automation will become a standard feature of most cloud DevOps tools by the middle of this decade, if not sooner. That’s because this methodology supports the agile, incremental nature of modern code development. Using this new generation of tooling developers can:

What these vendors all offer, to varying degrees, are the following AI-powered software testing capabilities:

More vendors are sure to enter this space over the next one to two years. Nevertheless, there remains a clear window of opportunity for a new startup such as Launchable to gain traction with its AI-automated software test offering. The reasons are several:

Nevertheless, many already offer varying degrees of ML-augmented coding for rapid application development, so it would not be surprising to see many of them extend this capability to enable ML-automated software test automation.

What’s ahead? Based on our analysis of this market, Futurum recommends that Launchable wrap up its ongoing beta testing by mid-summer 2020 so that it can make its SaaS offering generally available by Q4 at the latest.

We also recommend that the vendor: 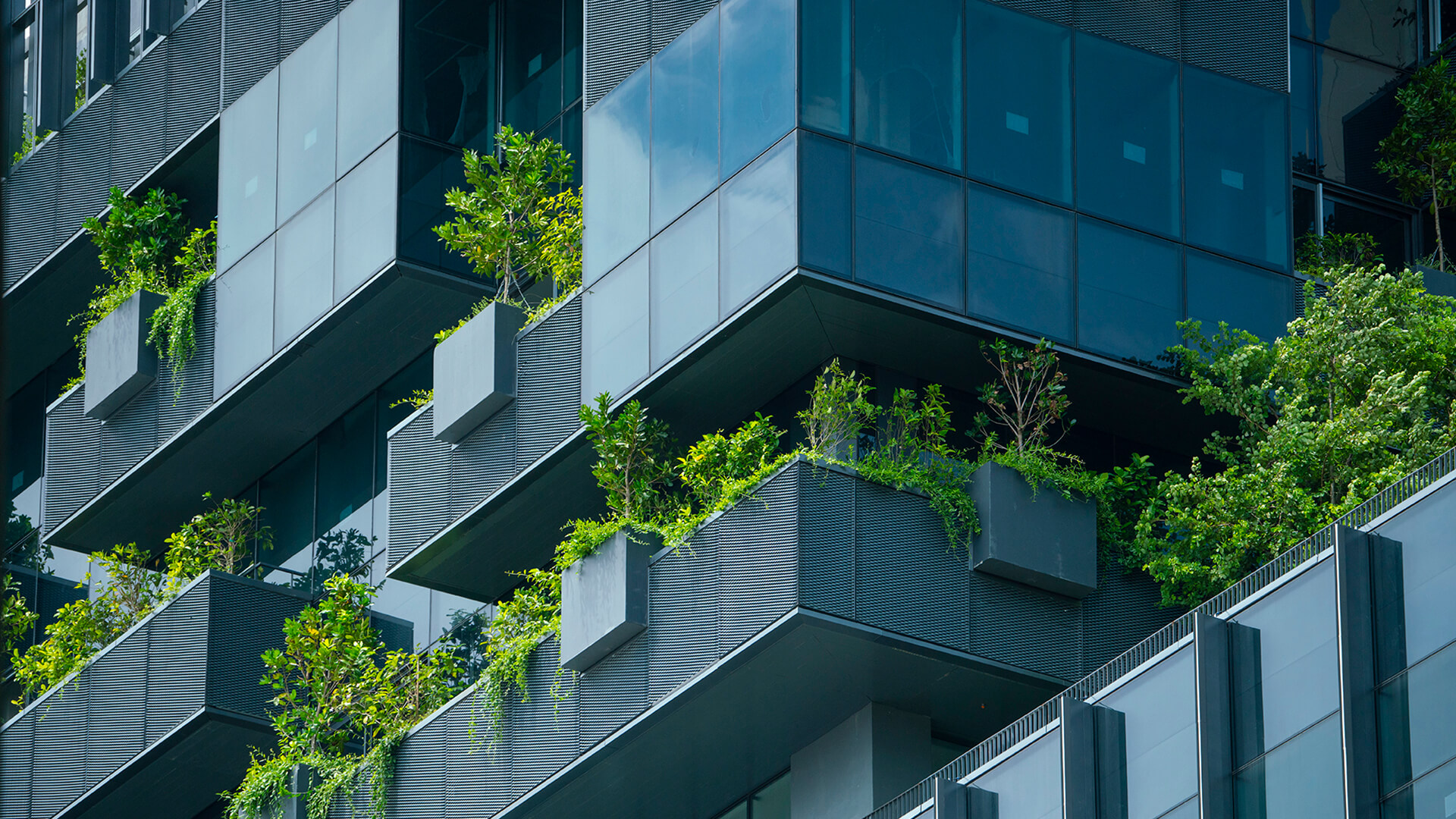