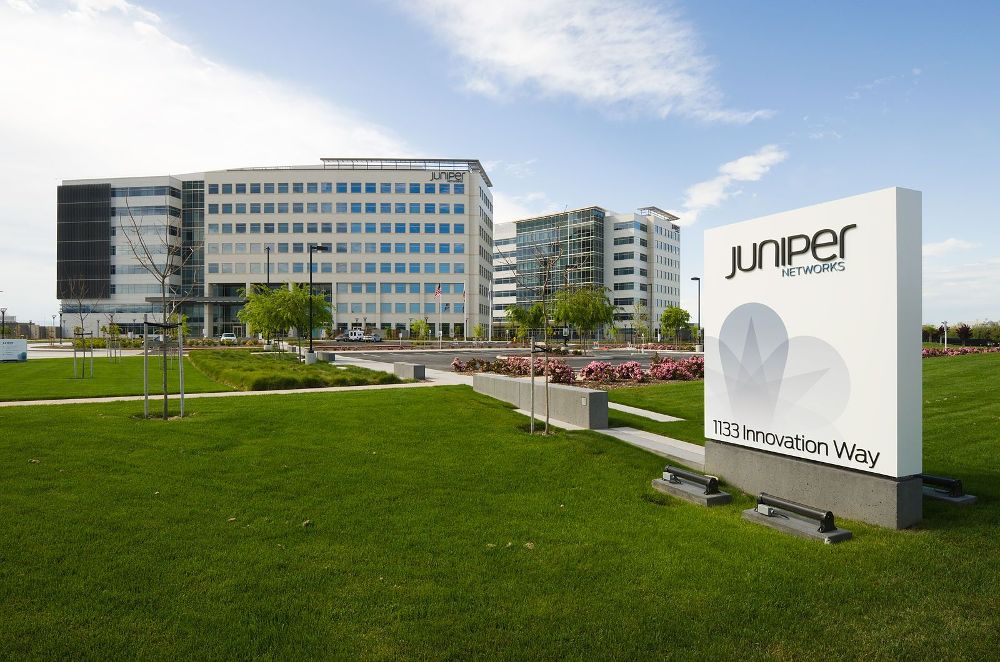 The News: Networking equipment maker Juniper Networks this afternoon reported Q4 revenue and profit that came in ahead of Wall Street’s expectations, and forecast this quarter’s results in line with expectations. Read the full news piece on ZDNet.

Analyst Take: A resilient and encouraging number for Juniper Networks. While the street’s immediate reaction was a bit negative, I tend to take that with a grain of salt. Good numbers have been yielding sell-offs for many companies recently, with even Apple seeing a sell-off after delivering record revenue.

Both of these numbers came in just above the analyst targets of $1.19 billion and 53 cents, respectively.

Juniper Strategy In Brief: Evolving Toward the Future

On a strategy level, the company is working aggressively to reposition itself as more enterprise-centric and as a provider of networking equipment and self-aware networks that apply AI/ML at scale and deliver a best of class experience. I like that the company is invested heavily in evolving with an AI network architecture and is showing strength in its ability to compete in key areas like wired/wireless LAN with the best of breed, including Aruba (HPE), Cisco, and Extreme Networks.

In the end, the company’s ability to sustain its performance will likely come down to its ability to aggressively be viewed as a player in 5G, Cloud, Edge, and AI.

As for guidance in the first quarter, the company provided the following:

These numbers indicate a small upside from consensus, and puts the company on a moderate path to show overall growth in its 2021 campaign.

Juniper’s results for 2020 overall should be seen as a positive. There were countless complexities. For companies that are typically selling large cap-ex, which Juniper falls into that category, there were headwinds that other parts of the tech sector didn’t face.

The main areas of growth for the company being enterprise, cloud, and service provider yielded growth in consecutive years for the first two categories (Enterprise, Cloud) and showed a robust level-off in the service provider space that may be taken as a negative, but I see as a positive given the difficulties in that space as well as growing competition.

Juniper will continue to face significant headwinds as competition increases, and cloud providers continue to expand capabilities to compete more directly with infrastructure OEMs. I see the strategy that Juniper has, which entails diversifying beyond the service provider and focusing on cloud and enterprise as a sound approach. I also like the investments being made in edge, security, and wireless (5G), which are all momentum plays where Juniper can increase revenue on attachment as well as diversify customer entry points.

The company is optimistic about growing in 2021, and that should be seen as a reflection of confidence among the management team. In the current economic climate, that level of confidence indicates that the metrics and customer sentiment are bullish. Based on the Q1 estimates and Juniper’s ability to hit those targets, we will soon have greater visibility into 2021’s trajectory for Juniper.