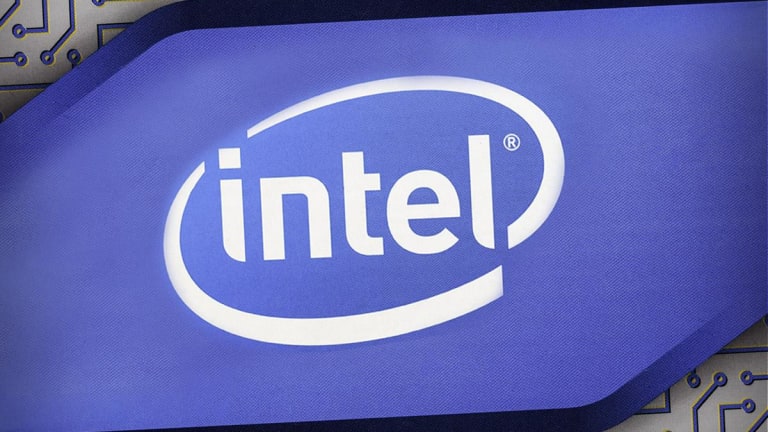 The News: Intel stock closed up 6.46% on Thursday after the chipmaker reported earnings and revenue that exceeded investor expectations and its own forecast, driven by strong PC sales.

Details of Intel’s earnings became available on financial wires minutes before the markets closed, however, after which Intel gave up its gains and the stock dropped over 2%

The strong earnings report covering the quarter ending in last December comes a critical moment for the chip giant as Thursday’s report is the last with Bob Swan in the CEO role. On February 15, Pat Gelsinger takes over.

Here’s how Intel did:

Intel also increased its cash dividend by 5% to $1.39 per share. Read the full news piece on CNBC .

Analyst Take: There seemed to be an overwhelmingly positive sentiment about Intel’s earnings leading into today’s report as the company saw big gains ahead of announcing. This comes somewhat as an inverse to what felt like a long trend of investor push back as Intel ran into a series of challenges with its manufacturing and product road map over the past few years.

This more bullish sentiment was met by mostly positive results that yielded Intel a historic revenue year, breaking records while also coming in for the quarter well above estimates for revenue and earnings. This marks the end of a tumultuous year in many rights for the company, which has been scrutinized relentlessly for its flaws while seeing its achievements be mostly overlooked. However, as I see it, that is often the role of the incumbent. Intel created a bar, and when it failed to meet it, the company found itself in the crosshairs. The good news is that performance is the fastest way back into the hearts of investors–and while there was still plenty of items to draw pause on the manufacturing side, the financial performance this year has been quite good, leaving the company in a better position than most would think if they’ve been following Intel’s headlines.

CEO Bob Swan mostly led today’s earnings call. Still, a unified show of force and a peaceful transition of power was on display, with earnings commentary also being given by Intel’s next CEO Pat Gelsinger, a long-time Intel exec who became even better known for his tremendous success at VMware.

With Pat Gelsinger set to take the helm as CEO in a few weeks and what appears to be a re-energized board and leadership team prepared to pick up the ball where current CEO Bob Swan will leave off and take the company forward to greener pastures. In brief, Bob inherited a very tough situation from former CEO Brian Kraznich and overall did well to rectify a number of challenges to right the ship. Gelsinger, which I have opined several times, is a strong leader that is certainly being brought in to press on the innovation accelerator while fixing any remaining issues in the company’s manufacturing capabilities.

Breaking Down The Business in Q4

Intel focuses its efforts on a diverse set of solutions that yields more than $300 Billion in TAM, which should be seen as an opportunity for Intel. However, in some ways, being so diverse has also brought some criticism. I feel the divestitures of its 5G mobile and low-end memory business served as strategic in showing that the company, while wide in its practices, is focused on connecting the dots and playing in the right areas.

To simplify things a bit, Intel mainly breaks down into PC-Centric (Client) and Data-Centric. For Q4 and the complete 2020 year, it broke down as follows:

As you can see, the Data-Centric business was lumpier throughout the year. A series of huge results for cloud and datacenter saw big revenue beats during the company’s first two quarters, but those numbers slowed slightly in the last two quarters, still yielding a huge double-digit growth. The company’s Network Solutions was a stalwart and benefitted from its innovative products and services that are moving alongside 5G deployments among carriers and other service providers. The automotive business also saw a great last quarter and double-digit percentage growth for the year. An overall strong result from the data-centric business is also showing some strong operational leadership to handle shortages and delays, maintaining growth despite mounting difficulties.

On the client-side, Fourth-quarter revenue exceeded prior expectations by $2.6 billion driven by record PC-centric revenue with PC unit volumes up 33 percent YoY led by record notebook sales. The client-side is investing in expanding the product line and will need to deal with increased competition from AMD and NVIDIA. The launch of its 11th Gen Intel Core Processor during the quarter was an accomplishment, and the advances to vPro and EVO both were noteworthy for the company’s PC-centric business. A robust result in the client category this quarter seems to be in line with the continued growth of PC brought on by the Covid-19 pandemic.

What to Watch for in the Coming Year

There is going to be much to watch for around Intel in 2021. Pat Gelsinger’s early days will be closely eyed by investors, partners, employees, and of course, competitors. Expectations are high, and rightfully so.

Other areas to pay attention to will be improvements in the company’s integrated manufacturing. The sentiment of the leadership is that most of the issues are close to being behind the company and that 7nm is largely resolved, and by 2023, the majority of Intel’s products will be manufactured internally. The idea of Intel going fabless is all but off the table–as I have been saying. I am confident that Intel will fix any remaining manufacturing woes in the coming year and finally put this particular point of contention behind it.

I’m also watching the competitive landscape closely. We have seen AMD play a role in winning market share off of Intel. Most notably in notebooks, but also recently in the datacenter with its EPYC line. While notable, the gains haven’t been devastating, which is why the results this quarter led to the record top line. On the other hand, Intel is also facing new competition from its partners in the cloud; AWS has become a capable chip designer with its CPU and GPU instances. Microsoft is also set to enter this arena. With Arm-based instances becoming easier for resource-laden tech companies to build around, it has opened up Intel to more competition. Qualcomm is another formidable competitor that has grown as a CPU provider seeing Microsoft, Lenovo, others utilizing its Snapdragon Compute platform for certain SKUs. If NVIDIA completes the Arm deal, you can count on it being even more, compute centric to further compete with Intel beyond just discrete GPUs. In short, a lot of competition from formidable companies. Intel will need to innovate faster and nail its operational plans to recapture and/or gain market share.

In terms of Guidance, the company estimates $17.5 billion for its first quarter of 2021 (Non-GAAP). This is lower than last year’s $19.8 billion, which saw huge 34% growth in the Data-centric business.

Intel’s future should be viewed optimistically. Strong numbers and great cash flow generation are both foundational to that optimism. Of course, there are many moving parts to watch, mounting competition from traditional competitors and new entrants to chip-making that show early signs of success and confidence in their homegrown designs. 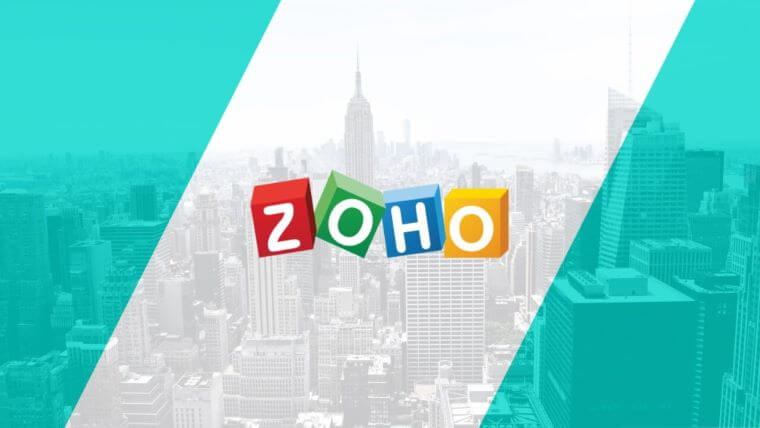