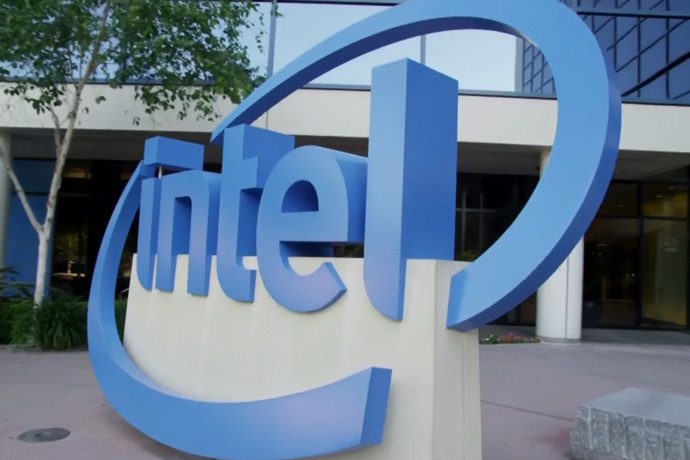 The News: Intel stock jumped as much as 8% in extended trading on Thursday after the chipmaker beat third-quarter earnings expectations and reignited revenue growth.

Revenue was up slightly on an annualized basis in the quarter that ended on Sept. 28, according to a statement. Read the full earnings news on CNBC.

Analyst Take: Intel had a surprisingly strong quarter that led the company to a significant beat on earnings of more than $.18 while exceeding revenue expectations by more than a billion USD.

The company raised its guidance for the remainder of the year and looks set to show about a 3% YoY growth. This is mostly positive, especially given some of the criticism that has come down on the company amidst leadership changes and challenges with supply and process technology leadership.

The Client Computing Group, which sells processors for desktop PCs, laptops and two-in-one devices, produced $9.71 billion in revenue in the third quarter, beating the $9.59 billion average estimate among analysts polled by FactSet, this reflects a drop of 5% from the year-ago period.

It was good to see Intel come in above expectations here, but at the same time, the continued lack of growth in this area is something to keep an eye on. With PC shipments off by ~10%, it will be important for the company to show growth here in future quarters as this has been an area where AMD has been able to make greater inroads winning market share.

The second largest business, the Data Center Group (DCG), which focuses on server chips, delivered $6.38 billion in revenue, above the $5.62 billion FactSet consensus estimate. The cloud portion of the segment returned to growth after a period of absorbing extra capacity procured in earlier period.

DCG is a definite bright spot for this quarter as the business unit looks set to see 6-8% growth for the year. The company’s data centric strategy is coming together with more focus on solutions as opposed to just selling volume. Given the changing architectures of the modern datacenter, this strategy is important and the company is taking into consideration the growing complexity for enterprise application deployment and security.

While smaller business units overall, both IoT, which came in at 1.23 Billion versus 1.1 expected, and Non-Volatile Memory (Optane DC Persistent Memory) saw a solid win getting Oracle’s new Exadata platform buisiness this quarter.

These are good signs as the company seeks to diversify revenue streams and show growth beyond the core business units.

While there are some concerns related to revenues pulled forward due to impending bans in China, those numbers reflected ~200 Million while the revenue number came in at nearly 1 Billion above expectations. Overall, the DCG business has been solid, yet understated and it will be good to see another positive result in Q4 to provide the street confidence that the growth wasn’t a flash in the pan.

It will be important to watch the client business as pricing battles and innovation leap frogging with AMD has been a key business battleground. The company’s ability to regain precious ground in process technology will be important for both perception and revenue heading into the next year.