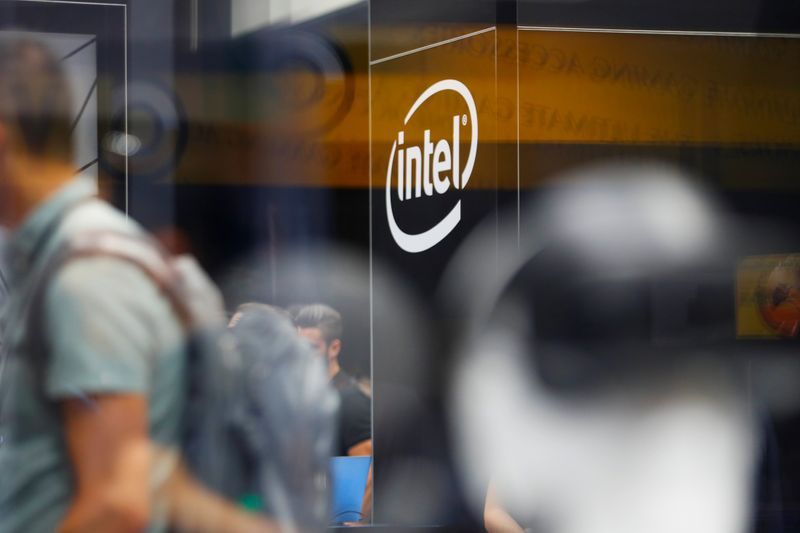 The News: Intel said it is ending work on its Nervana neural network processors in favor of the artificial intelligence chips it gained with the chipmaker’s recent $2 billion acquisition of Habana Labs.

The Santa Clara, Calif.-based company said Friday it has ended development of its Nervana NNP-T training chips and will deliver on current customer commitments for its Nervana NNP-I inference chips, so that it can move forward with Habana Labs’ Gaudi and Goya processors in their place. Read the full news item on CRN.

Analyst Take: After the acquisition, I was outspoken that this would likely mean the end of Nervana experiment for Intel, despite the fact the company had finally started shipping the long awaited inference and training chips from the 2016 acquisition that was made for upwards of $350 Million. This has now been confirmed and I think it was a positive step for Intel.

Why Intel Will End its Commitment to Nervana

The decision was actually simpler than it may seem. The big money invested in Nervana would have typically given Intel pause, but Intel knows the importance of the AI space and Habana and Nervana in many ways tackle the same problems so making the investment to try to market both would likely have ended in disaster for the company. More focus and immediate focus are a sound approach forward.

Long story short, the Nervana chips weren’t as capable as the Habana chips.  In recent benchmark tests done by MLPerf comparing the performance of Nervana and Habana found that two Nervana NNP-I chips racked up 10.567 inputs per second in ResNet-50. Meanwhile, a single Habana Goya chip was able to reach 14,451 inputs per second in the same test. It also helps that Goya has been shipping for 2 years while the NNP-I hasn’t yet become generally available.

The Gaudi fabric is also highly important and differentiated. Remote Direct Memory Access (RDMA), which allows memory to be shared across nodes without taxing the CPU, allows a much greater scale. With Habana incorporating ethernet makes the chips more affordable and faster than other offerings in the market. From the time the acquisition was announced, my thoughts were that Habana provides greater scale than Nervana; Intel seemingly agreed.

Habana also is designed for a more open, ubiquitous ecosystem that will be important for the product success in the long run. This fits into Intel’s XPU strategy to bring AI across different chip architectures together. This isn’t a minor detail, it’s critical for long term success.

Overall Impressions on the Decision to Commit to Habana

As I have been saying, it is highly important to Intel that this next wave of AI investments and products are successful. This isn’t a trend that Intel wants to be a laggard on and while some of the company’s recent challenges in process technology and supply have dominated the headlines, AI is still a huge market opportunity in which Intel will be fighting for greater presence.

With Habana having the more capable chipset and the overall duplicative nature of the two product sets, I believe Intel made a sound decision to focus on the solution with the most potential-something that Intel of yesteryear didn’t necessarily always do. This is a fast fail situation in which the company should benefit in the long run despite some hard to palate costs that will be absorbed from the $350 million+ spent on Nervana.

A good move for Intel, but a move that will ultimately be judged by the future of the performance of Intel in the AI space, which will be more clear in the next 12-24 months than it is today.