Intel Architecture Day 2020 Delivers A Boost For The Company 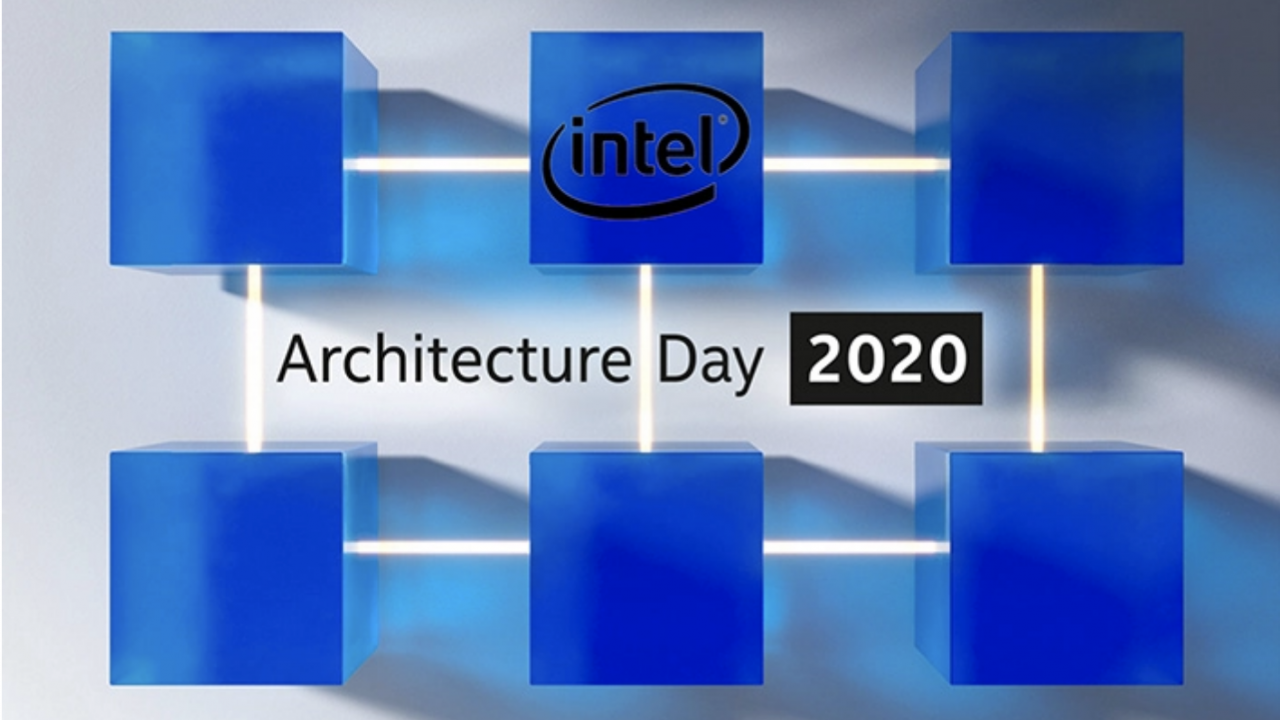 The News: Intel is looking to give customers and partners confidence in its next-generation products with a new “transistor-resilient design” approach that will impact everything from its forthcoming Tiger Lake mobile processors to multiple discrete GPU products it plans to release within the next year.

The Santa Clara, Calif.-based company made several new product and technology disclosures at its Intel Architecture Day pre-briefing event on Tuesday, including news that discrete GPUs for laptops and servers will ship later this year and that it has delivered the largest single intranode enhancement with the new version of its 10-nanometer process that will power Tiger Lake.

With the disclosures, the company is hoping to show that it is investing in next-generation design methodologies that will help it overcome any issues in the future with internal manufacturing capabilities, which recently prompted the company to delay the launch of 7nm products by six months. Read the full news item on CRN.

Analyst Take: This week’s Architecture Day presented an important moment for Intel to provide the market with clarity and instill confidence that process delays over the past few years are under control and that the company not only has a plan to correct, but has a clear approach to return to market leadership, most specifically in relation to its important CPU business.

One caveat that I think is important to mention is that Intel, while being scrutinized heavily for delays, has been financially very impressive over the past few quarters. This furthers the company’s strong position to regain traction–coupled with management changes, I believe we will likely see acceleration in the company meeting objectives AND a material improvement in culture, which needs to serve as a strength in its next phase of building and delivering innovation.

Tiger Lake: There was a lot to unpack with Tiger Lake, but I was very intrigued by the implications of Willow Cove on the broad performance gains that this will yield for the company’s new 10nm++ platform that will find its way into more than 50 laptop designs for the upcoming holiday season. This next generation seems to be the catalyst in terms of helping Intel deliver on what it has been promising the market over recent quarters. First, the company was able to show how it could get a 13-25% performance improvement in the CPU core by scaling with Willow Cove. This could also lead to significant gains in ML and GPU performance. It will be important to pay attention to the software side of the equation as well, as this will be critical to enable Intel to fully take advantage of the Tiger Lake offering. I will be watching closely to see upon launch how the performance stacks up against the AMD Ryzen products which have seen strong growth and uptake in recent quarters.

Transistor Stack: Intel did a good job in its presentation in terms of notating its full transistor stack and how it would stand up against what we are hearing will be “5nm” from the competition. The company will be chasing to meet the density of 5nm but based upon its Willow Cove statements, the company has the opportunity to standout on performance.

GPUs on the Horizon: Intel spent a good amount of time discussing the soon to launch SG1 and DG1 discrete GPUs along with the impending Xe series GPUs. This is an area that I am watching with great interest as Intel hasn’t yet made a significant dent in discrete GPU space, but the expectation is that the company will. I expect this to be successful in time, especially if the company can carve out a niche in the midrange, but the company will have its work cutout for it, most specifically to compete with NVIDIA.

Execution is a must: While Architecture day served more as a technology update/disclosure than a launch, I must point out that the biggest item most people will be watching is its success in executing. What the company is saying here, puts it on the right track, now getting it done will be critical.

There was a ton of information shared and these are just a few highlights that I found of great interest. The above mentioned CRN piece does a nice job of diving into the broader disclosures from the day.

Throughout the recent ups and downs, I have remained confident that the company would rebound strongly. It isn’t atypical for a company that has long sustained a strong market position to have some periods of greater difficulty. The day provided more context to support that underlying impression leaving me to feel more certain about Intel’s technological future. I was pleased to see the company address the ongoing fab issues while concurrently providing sound reasoning to believe architecturally, it has a vision for the future that investors and customers could get behind.