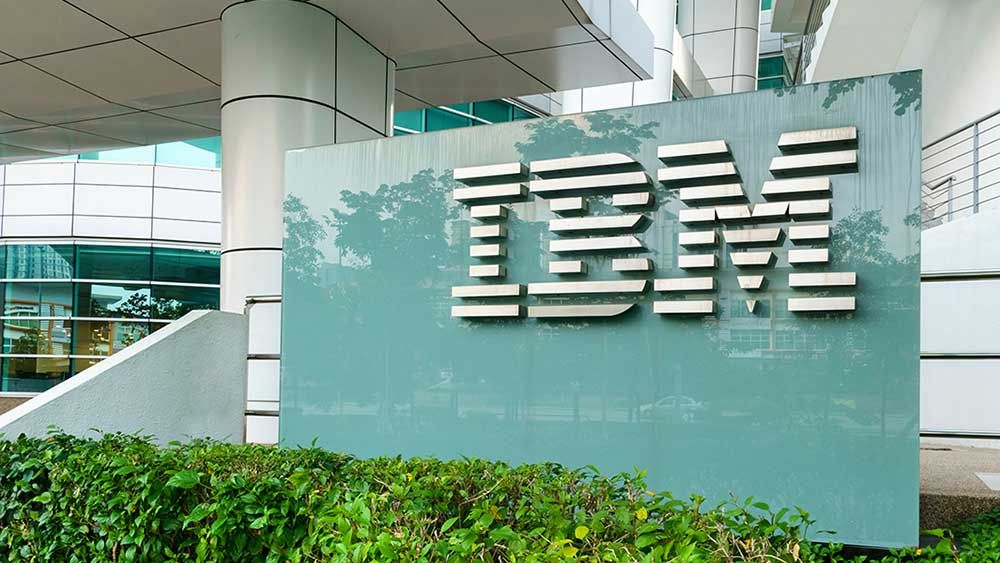 The News: Shares of IBM fell about 1% in extended trading on Monday after the company released third-quarter earnings that were in line with what analysts had expected.

Revenue declined 2.5%, falling for the third consecutive quarter on an annualized basis, according to a statement. The pattern of declining revenue playing out under new CEO Arvind Krishna was often present during the tenure of his predecessor, Ginni Rometty. The coronavirus pandemic has challenged IBM, among other companies, in part because of exposure to industries such as retail and transportation that the pandemic interrupted. Read the full news item on CNBC.

Analyst Take: This earnings remote comes just a couple of weeks after the company made a big splash in announcing plans to spin-off its ~$18 billion managed infrastructure services business. This announcement created a stir as the industry and investors sought to better understand what the move would mean for big blue. As I saw it, the spin-off meant greater focus on the areas of the business that are growing more quickly, with some exception for cyclicality, and the divestiture of a more mature and slow-growth business segment that could benefit from a narrower focus and dedicated management team. Overall, I am bullish on the move.

The earnings, as I see it are reflective of exactly what drove the decision from CEO Arvind Krishna and the IBM board to make the move. Growth isn’t just a desired outcome from investors, but a catalyst for more growth, and a clear reflection of a company on a positive uptrend with the right investment being made in the appropriate areas–This is the inflection point.

While the company continues to achieve on par performance in terms of revenue and growth, it is in a complex period of revenue trade-offs that have only been exacerbated by the pandemic. The focus on YoY and QoQ revenue declines warrant short attention, but at this point, I’m far more focused on the transition the company is taking and how it will look, operate and most importantly grow post spin-off. The part of the business where the managed infrastructure services that are being spun off to “New Co,” along with the global consulting business have seen a massive hit from the pandemic. Travel has been put on hold as have many significant capex expenditures, both of which tend to be significant revenue drivers for those businesses. The sub 10% declines year over year are actually pretty good all things considered.

Cloud Prowess a Bright Spot for a Faster Growth Future

The real bright spot for IBM has been and continues to be its cloud business. While the fully grouped Cloud and Cognitive business saw a 6% growth, a deeper dive will show that IBM’s strength is in the growth of its $34 billion dollar acquisition, Red Hat and the hybrid cloud offerings including its Cloud Paks that have been wrapped around a growing preference for hybrid and multi-cloud offerings.

Some of the business acquisition metrics were also impressive as the company was able to share that Red Hat grew 16% overall on the strength of the solution and the continued enterprise migration to hybrid and containerized solutions. It is also worth noting that Red Hat bookings showed robustness as the company was able to tout 25% growth in that area, while also roping in 8 new customer deals over $10 Million.

It would be easy to look at the IBM Systems decline and see that as a big red flag, but history has shown that business to be highly cyclical. For instance, the big z15 launch and purchase wave took place over the past few quarters and during that time Systems delivered strong growth that supported the overall bottom line. This is typical for the systems business, and is worth noting, but not something to panic over. There are major purchase cycles that will come in the mid-term that will balance out systems into an overall growth number YoY, of course, the wildcard here would be any major shutdowns driven by the continued challenges with mitigating Covid-19. Also, our somewhat tepid relations with China could impact some mainframe business in the future, making that something else to keep an eye on.

This quarter’s earnings were solid enough, but probably leave some investors with desire for more growth. Over the next 4 quarters or so, as IBM sorts its long term divestiture of the managed infrastructure services business and continues to make significant progress with its hybrid cloud story around Red Hat, Cloud Paks along with material growth in its cognitive, analytics and even its Quantum business, I see a brighter future with more promising growth numbers.

There have been hints from IBM executive management that the company wants to challenge the big cloud players and from a technology standpoint, the company has the resume to do so. The street and the market though, will want to see similar growth in its cloud business from earlier periods–these numbers often reached mid to high double digits. This will be a stretch, but I do see an even higher level of double digit growth for IBM cloud in its future as Red Hat continues to operate as one of the leading solutions for delivering hybrid cloud at scale.