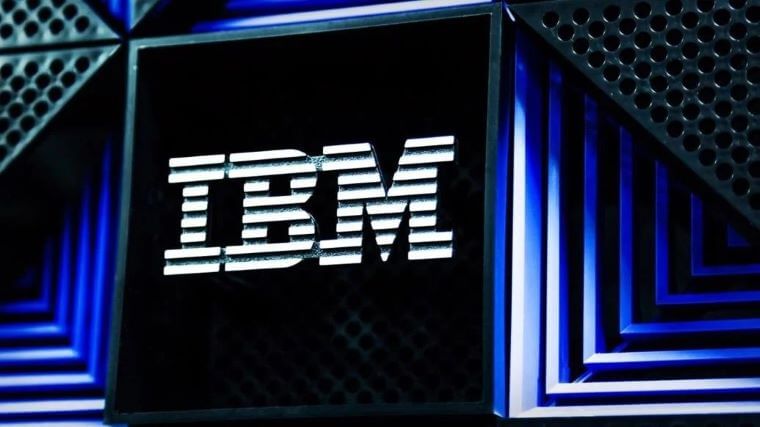 The News: IBM Q3 2022 revenue reached $14.4 billion in the period ending September 30 as Big Blue grew its revenue by six percent from the $13.3 billion in revenue it posted one year ago. The revenue figure beat analyst estimates of $13.51 billion for the quarter, which also saw IBM post earnings per share of $1.81, also beating analyst estimates of $1.77 per share. Both positive figures come as volatility continues in global markets, giving IBM some good news heading into the fourth quarter. Read the full IBM Q3 2022 earnings Press Release.

Analyst Take: IBM’s Q3 earnings just gave the market a good lead into the upcoming wave of tech earnings reports that will arrive over the next several weeks. This positive report gives Big Blue and the market some welcome good news after a long and topsy-turvy summer of market fluctuations.

The numbers show that while there is still much concern about the economy, IBM is holding up well during the downturn. The Q3 earnings figures again prove the strength, endurance and continuing value of IBM’s technologies, products, and expertise in a global market that is still being roiled by ongoing geopolitical issues.

For certain, IBM’s Q3 2022 results are a pleasant surprise amid the market turmoil of this year, showing the company’s growth and steadiness even as market headwinds, including foreign exchange rate challenges, continue around the world.

But we believe that IBM’s latest financial results are no fluke.

Instead, much of this success is attributable directly to IBM CEO and Chairman Arvind Krishna, who since his arrival has laid out a successful strategy of broad-based growth with cloud and AI leading the way. With IBM’s strong offerings in these markets, enterprise IT has been seeing steady investments from customers as Krishna’s strategy is continuing to pay off, while consumer tech markets have weakened.

At this point, so much of IBM’s success is being driven by Krishna’s eye on the enterprise market and the company’s broad portfolio of software and hardware that satiate the needs of its business customers around the globe. IBM and business have been a winning combination for decades and under Krishna’s leadership those relationships and successes are taking on new importance again.

Helping to boost IBM’s Q3 revenue was hybrid cloud revenue of $22.2 billion over the last 12 months, which is up 15 percent from 2021. It’s important to note that the strong dollar actually made the growth look smaller, but it is impressive nonetheless.

Based on IBM’s Q3 2022 earnings figures, the company has updated and raised its earnings expectations for the rest of 2022.

IBM said it now expects “constant currency revenue growth above its mid-single digit model,” while it continues to expect an additional contribution of about 3.5 points from continuing sales to Kyndryl.

Foreign exchange rates will continue to be an issue into the future, according to the company. Those effects are expected to be about a seven-point headwind as of mid-October 2022.

IBM said it continues to expect about $10 billion in consolidated free cash flow for 2022.

IBM ended Q3 with $9.7 billion of cash on hand, including marketable securities, which is up $2.2 billion from year-end 2021.

As we see in these financial figures, IBM is a much different company than it was before Krishna arrived. It is finding new ways to cope and adjust to changing and roiling markets and taking on new directions since spinning off its former Kyndryl business.

IBM’s continuing focus on hybrid enterprise cloud through smart partnerships with companies like AWS remains a sensible approach compared with trying to directly compete with AWS.

We like this strategy and direction, which is showing good results and healthy financials during difficult times. IBM should stay on this track, and we expect it to continue with this momentum.

As we have said previously, the spinoff of Kyndryl was a smart move and allowed IBM to shed a unit that was making the company’s overall growth difficult.

By being willing to make such a bold decision and changing its roadmap, IBM prepared itself for sustained success in the future. It was a watershed moment for IBM today and tomorrow. Bravo for having the guts to do what was best for the company, even though it was a tough decision.

There is still growth to be had in IBM’s cloud business, and we would like to see more progress in that area. Under Krishna’s watch, we have no doubt that this will be a strong goal that will be met.

Continuing foreign exchange (forex) rate fluctuations will certainly affect IBM’s numbers into the near future, but it is not just IBM. This is the case for all companies today due to global conditions, so everyone is being affected.

So, What Does It All Mean for IBM?

Bottom line, IBM’s Q3 financial results were a positive sign for this strong and resilient technology leader. Uncertainties continue, of course, but having these healthy numbers show IBM’s mettle and its leadership in difficult times.

IBM’s customers certainly rely on that strength in good times and bad, and that will help to position the company well into 2023 and beyond.
As always, it will be interesting to watch IBM make its way through these global market conditions and come out on the other side. We would not bet against IBM.