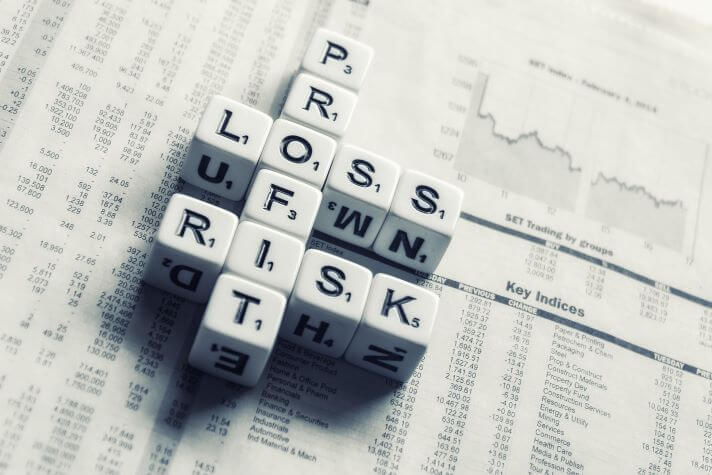 IBM earnings report showed mixed results on Tuesday, missing estimates for first-quarter revenue with a dip in sales from cloud and cognitive software.

A stronger U.S. dollar cut down revenue by more than four percentage points, and mainframe sales tumbled as the product cycle ran its course. There was some positive news on Tuesday overall, according to Motley Fool:

“Profitably improved in most of IBM’s segments, and both gross and operating margins edged up. Earnings per share declined on a year-over-year basis, but a higher tax rate was to blame”.

Here are the major numbers, reported by CNBC:

Analyst Take: IBM’s quarter results did show a revenue decline, but once again the street is being harsh on these results as the misses were small and earnings actually beat the analyst estimates. While investors can be fickle, profit still rules in business and IBM showed greater than expected margins leading to the higher earnings. IBM has some real winners in their portfolio, especially in their mainframe, server and LinuxONE product lines, and they are showing some potential in expanding their portfolio to the hyperscalers that could immediately increase the footprint of IBM. While this is a wait and see, the other big wait and see will be the immediate impact of the Red Hat acquisition. I believe investors are wary due to the high price tag, however, the bet makes sense for IBM with their commitment to Linux and cloud native app development. The next quarter(s) will be important to watch closely, but as long as their profits and earnings stay ahead of estimates, I’m willing to be less critical of their revenues. ~Daniel Newman