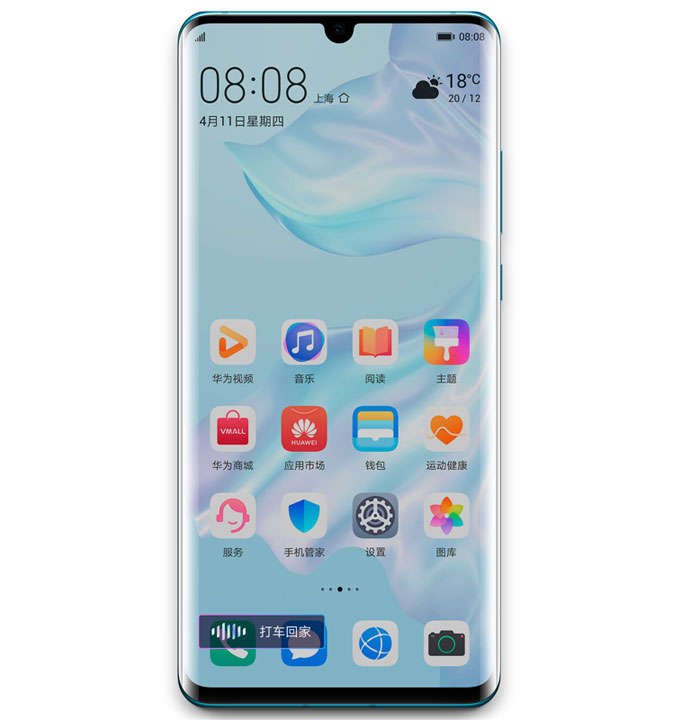 Huawei has officially announced HarmonyOS, the operating system it was rumored to be developing to replace its reliance on Android. In China, the software will be known as Hongmeng. The company says the operating system, a microkernel-based distributed OS, can be used in everything from smartphones to smart speakers, wearables, and in-vehicle systems to create a shared ecosystem across devices. The operating system will be released as an open-source platform worldwide to encourage adoption.

There’s been a lot of speculation about Huawei’s in-house operating system ever since Google suspended the company’s Android license back in May, following the US government’s decision to put Huawei on the Entity List. Huawei has made no secret of the fact that it’s been working on its own OS, but the extent to which it would be able to act as a substitute for Android is unclear. Read the news story on The Verge:

Analyst Take: As the China-US trade tensions continue, it only makes sense that Huawei hedges their bets given the dependence they have on U.S. based software makers Google and Microsoft for their mobile device and laptop businesses.

However, this will not be an easy task for Huawei, The ongoing trade tensions are going to put a big damper on Huawei if they are cutoff from their key software partners. There is no way around that.

Huawei talks about HarmonyOS as a solution for all of its devices and touts its capabilities to handle simple sensors to high power laptops, but I wouldn’t be surprised to find out some of this is PR. We know the OS was based on their IoT ambitions, which would lead me to believe it was optimized for simpler low power applications. Scaling it up to support larger, higher power and memory intensive devices will take significant time and resources. While Huawei may have the latter, time is not something they will have to get this right.

Another major area of concern is their app ecosystem. In China, this may be a less significant issue, but part of the reason iOS and Android have effectively won the global smart device market is their app stores. While HarmonyOS is open source, which should enable device makers and app developers to build applications with less hurdles, that won’t fix the fact that in its current state, the available applications will be tiny. As mentioned, in China, some users may be willing to give the company a shot on HarmonyOS, but outside China, I don’t see users betting on an unproven OS with the alternatives that are available. Same goes for their PC’s and access to Windows.

It’s important to note that the company suggests it has no ambition of turning HarmonyOS on for their mobile devices or PC’s unless the trade talks break down and the company has no other choice. This will be a big blow to Huawei.

While it is the necessary course of action for Huawei to develop a plan B, the need to implement its Harmony OS anytime soon will have devastating effects on the company. I tend to doubt that the OS is ready for prime time in mobile or laptops and whatever they do wind up up deploying will be more of a trial that will require years of rapid updating to work anywhere close to as well as Android or Windows.

Any short term case where HarmonyOS is pushed into production, is going to be a bad scenario for Huawei; especially in this critical time as 5G rolls out around the world.