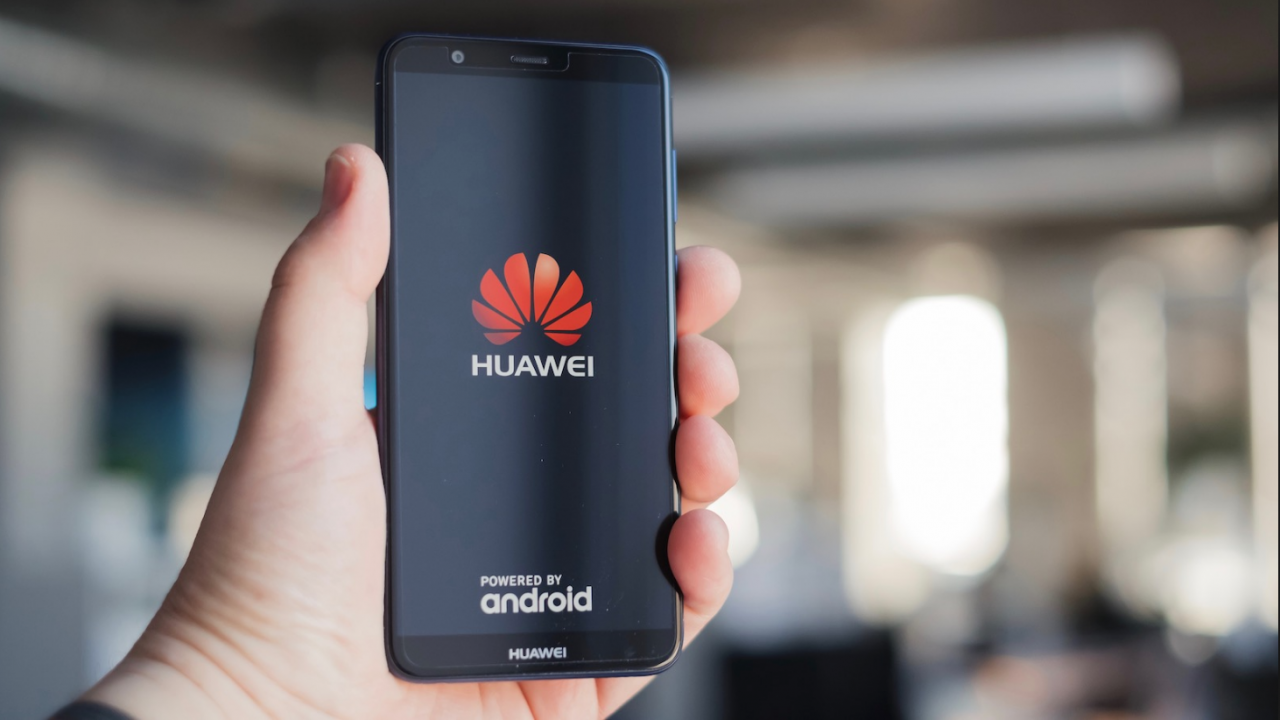 The UK’s Science and Technology Select Committee said as a result of their review, they can’t find any “technical grounds” for removing Huawei from the UK’s 5G and other telco networks, however, the report did suggest that the government should consider “ethical” issues and its relationship with “allies”.

The committee of Commons MPs wrote in a letter (PDF) to the Secretary of State for Digital, Culture, Media and Sport,  Jeremy Wright, saying that Huawei’s involvement in the 5G network posed no technology issues, excepting, of course, the not-so-minor point that if the country pulls the Chinese firm’s kit from either its current or future networks, it could cause “significant delays”. Read the full story on The Register.

Analyst Take: The Huawei sage continues and on the heals of significant trade restrictions put in place and then lifted by the U.S, it is safe to expect these negotiations to continue for sometime. Australia has also taken a strong stance that Huawei will not be welcome as part of their 5G roll outs. In other markets, this isn’t the case and the U.K. has been one of the most interesting cases for Huawei as they have waffled saying first that they were going to remove Huawei and now they are showing some indication that they may take a more lenient stance. Although that hasn’t been decided yet.

In the balance sits the next evolution in telco, 5G, which is going to not only revolutionize personal communications, but enable the next generation of AI, Smart Cities and Autonomous Vehicles, among so much more.

The Huawei situation is a tricky one, and although its easy to just throw them by the wayside for the likes of Qualcomm, Ericsson, Nokia, Samsung and others, Huawei has one of the most complete network portfolios on the planet AND they, in many cases offered pricing that the aforementioned and others simply couldn’t compete with.

On top of that, the lack of undisputed evidence that Huawei has been utilizing its technology to spy or maliciously collect data through back doors has been limited, or perhaps could even be called non-existent. Given the potential advantages of sourcing Huawei’s portfolio and reducing cost, which is no small matter given there will be massive cost to roll 5G out at scale.  If the U.S. has the hard evidence that is claimed by the CIA, it may be good for it to share with its allies; at least enough to enable them to make this important decision.

The other side, as mentioned by those that commissioned the report is the political climate that the U.K. faces. Typically, Great Britain and the United State’s act as allies on most fronts of this type. So it will be a delicate dance if they decide to proceed with 5G roll outs that are based on Huawei technology; especially in vulnerable areas where sensitive data may be exposed.

In the end, I believe the U.K. will allow Huawei to proceed with 5G. It has always felt like that was what they wanted and now they have the foundational data and political support from their internal oversight that they needed. Relations with the U.S. could take a tiny bump from this, but the U.S. has also softened its position on Huawei a bit in recent weeks as well. However, the U.S. has more IP and Innovation to protect related to 5G than the U.K. so the end result will likely not be as friendly.

This is a big win for Huawei, they’ve been stressed outside of China over the past several months and could use the good news.

Read more recent pieces on Huawei and 5G from Futurum: