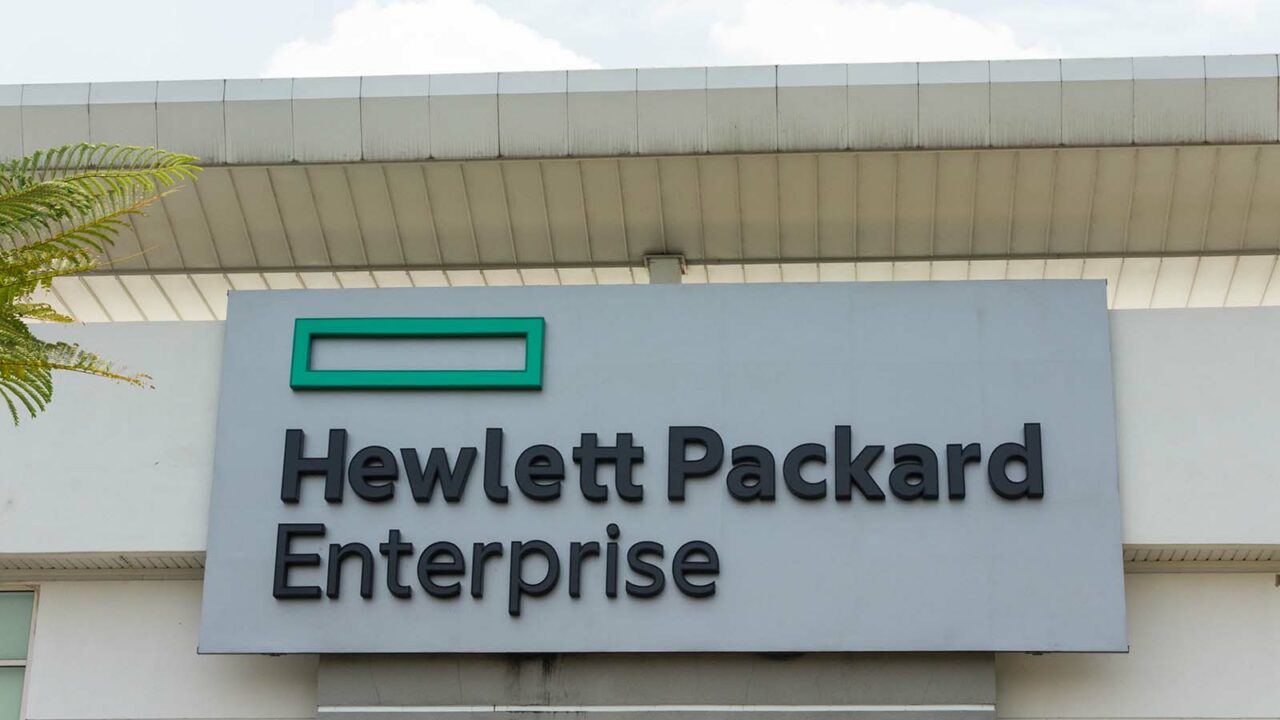 Read the full release from HPE.

Analyst Take: 2020 has been a challenging year for large IT OEMs, after Q3 showed strong signs of a recovery for HPE returning to YoY growth, Q4 presented a solid result ahead of analyst expectations, falling just short of another YoY growth quarter.

This trend across the OEM landscape also indicates a notable recovery in parts of the economy. A company like HPE traditionally drives a large portion of its revenue from large capital expenditures. Covid-19 was a big catalyst for the downturn as cloud and SaaS grew, but many capital and infrastructure intensive projects stalled out. One of the company’s continued areas of strength is its current and well-designed transformation to an “Everything as a Service” model, which has proven to be timely and has shown strong results despite the challenging economic landscape. This became evident in the GreenLake numbers this quarter which was critical in the top line beat this quarter.

As I see it, this quarter was mostly up to par for HPE. I  was encouraged to see YoY growth last quarter, but that isn’t the make or break for HPE as its focus on services weighs heavily on my assessment. Growth in that area is key. HPE started the year with a good showing.

As I mentioned above, one key area that I was going to watch out of Q1 earnings was the company’s Annualized Revenue run-rate (ARR). This number hit $649 million this quarter, equating to 27% growth over the prior year. With the company showing significant investment in its GreenLake business along with the roll out of new software services such as Ezmeral and Aruba Central, the company’s continued growth in ARR is an area that needs to be watched closely. Still, CEO Neri included in his recent securities analyst guidance that the company targets 30-40% compound growth of its ARR. This result puts the company right at the periphery of its growth ambitions in this area.

The past few quarters saw retraction in many of the company’s key segments, but this quarter was much more encouraging with some strong growth in key areas while closing the gap on revenue declines in other key business areas.

Intelligent Edge led the way in terms of growth up 11% YoY.

Compute, HPC, Storage, and Financial Services all saw declines this quarter YoY, but all remain in the single digits year on year.

Intelligent Edge’s strength coupled with a solid performance in growth of recurring revenue services was enough to see the company outperform analyst expectations.  I reiterate my stance that the company will need to see more of these categories such as compute and storage must return to growth to help the company return to mid-high single digit growth next quarter. This would be a great vote of confidence for the company long term.

My comments from last quarter remain true, so I’m going to reiterate some of them here in my wrap up of the company’s Q1 performance.

The market simply needs to understand that the path back for large OEMs with substantial on-prem revenue streams will have a slightly longer path back to growth. For HPE, I am eager to see it return to steady YoY growth, even if it is only low single digits. This consistency is key.

With some “Born on Cloud” type companies showing huge earnings and revenue beats, it is easy to forget that we are recovering from one of the most difficult sets of circumstances that the world has ever faced. HPE has held tough and is showing resolve in a tough situation, while also reconfiguring its overall business. I applaud those efforts.

It’s important to reiterate that one of HPE’s benefits is that it is a diverse business. It’s also important to remember, it is also a business and company in transition. Antonio Neri has not only relocated the company to Houston, but has been taking bold steps to change the identity away from high volume, low margin, hardware. This won’t happen overnight.

The increases in ARR and the strong growth of GreenLake continue to be encouraging and serve as leading indicators that the transition is working. Also, the operational efficiencies realized will help keep the company profitable AND in a strong cash position, which can be seen by the strong free cash flow generated YoY. Additionally, the dividend has been sustained, and the guidance of $1.70-$1.88 EPS for 2021 is an encouraging yet achievable number.

HPE is on the right path, but it is a day, a week, a month, a quarter at a time. But the past few quarters, despite a difficult situation, has shown a more resilient HPE.