HPE and VMware Deliver VMware Cloud Foundation as a Service 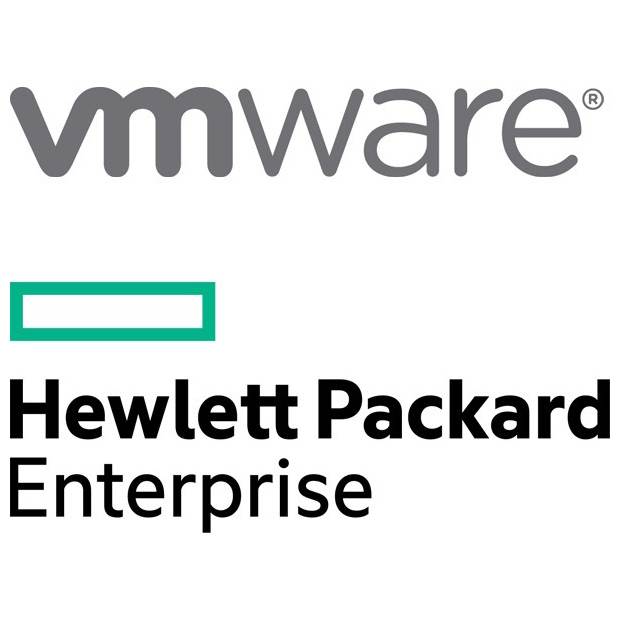 The News Release: VMworld, San Francisco, Calif., – August 26, 2019 – Hewlett Packard Enterprise (HPE) today announced the expansion of its partnership with VMware to offer VMware Cloud Foundation as a Service. Through the integration of HPE GreenLake and HPE Synergy with VMware Cloud Foundation, the two companies allow mutual customers to keep all their applications, tools and data in-place, while achieving the benefits of cloud and composable infrastructure.

Through HPE GreenLake, mutual customers can benefit from a fully managed hybrid cloud environment in which they only pay for what they consume, lowering TCO by 30% and accelerating new IT project deployment by 65%.1 The solution is compatible across on and off premises data centers, simple to operate and supports VMs and containers. This dramatically improves the value enterprise customers experience from a hybrid cloud environment, including agility and speed of composability, ability to shift resources from managing infrastructure to innovation.

Analyst Take: This will likely be my last piece on the voluminous news that came from this year’s VMworld event. With Hybrid Cloud and IT heating up though, we are seeing substantial investment as well as a plethora of new and growing partnerships to enable trends in multi-cloud, containers and virtualization. HPE rolling out VMware’s Cloud Foundation as a Service is another big announcement in this space.

I’ve been tracking HPE with great interest this year, especially following Antonio Neri’s “Everything as a Service” commitments that were announced at this year’s HPE Discover in Las Vegas. With the company’s ambitions being to deliver all of its products and solutions in an “as a service” capacity in the next three years, it gives HPE only a small amount of time to start to rapidly move in that direction.

In HPE’s release they provide the following three key value propositions for the release of VMware Cloud Foundation as a Service. Here are my quick takes on each called out benefit.

A Strong Partnership, Especially for HPE Greenlake and Hybrid IT Customers

With HPE’s largest business by far being the bucket denoted as Hybrid IT, the company is clearly focused on the new complexities and opportunities arising from the evolving architecture. Obvious market sentiment shows a rapid shift toward Hybrid IT and our research validates that sentiment. For HPE, being able to help manage customers hybrid cloud ambitions while being able to support VMware environments is the ideal situation for HPE (and for VMware).

Of course, I find it interesting that VMware, being more than 80% owned by Dell Tech has created successful, well documented partnerships with the likes of HPE and Cisco, which directly compete with its own DellEMC (Dell Tech Cloud Platform) offerings. But I think this is a key for VMware to maintain its independence and ecosystem, which  is important with its vast developer community. Not to mention that the customers of VMware come from its partners in many cases so to shut down important partnerships to give Dell an advantage would be far more harmful than good.

For HPE, I continue to be impressed by its ambitions. From smart and shrewd acquisitions to intelligent partnerships, HPE is showing on the regular its readiness to compete, innovate and solve the complexities of modern IT architecture. 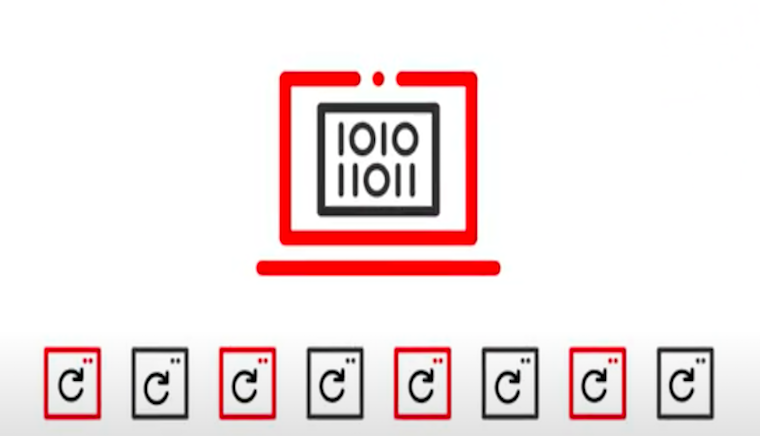