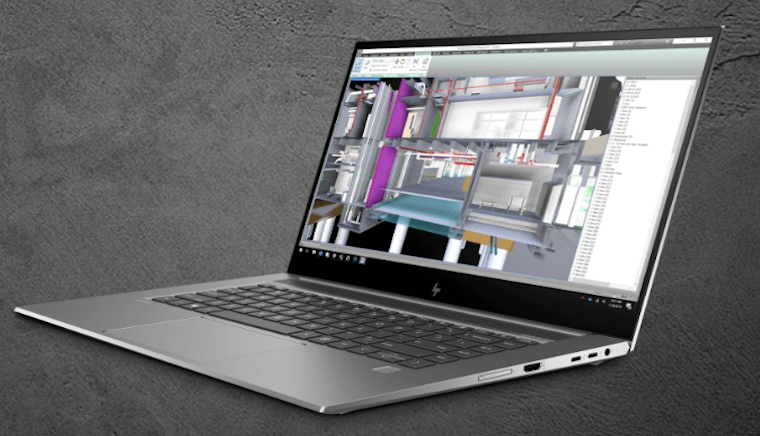 The News: Hewlett-Packard has unveiled two new models of its ZBook mobile workstations – the HP ZBook Studio G9 and the HP ZBook Fury G9 – targeted at creative and technical professionals who demand even more robust processing power while working in hybrid or remote environments. Read the full Press Release from HP.

Analyst Take: HP’s unveiling of new models of its ZBook mobile workstations targeting creative and tech pros is a smart one. This is a market, creatives in particular, that in some ways has been dominated by Apple for decades. I’m glad to see this move by HP, featuring new designs and slimmer machines with extra power and memory. I see this as a solid move and one that will likely resonate with these users by providing flexibility to tackle even more challenging work on a portable computer than can be just as powerful as a desktop workstation model. These improved configurations are also well-suited for technical users such as data mining professionals, who require more compute resources to analyze large data sets so they can view them in Tableau, Microsoft Power BI, MicroStrategy and other power-hungry applications.

Hewlett-Packard is on the mark here its updated ZBook mobile workstations as it targets a high growth and premium (higher average selling price) PC segment where requirements for higher performance are always on the rise. In fact, job functions associated with higher performance workstations are expected to outpace traditional job functions in the United States. For example, according to the Bureau of Labor Statistics, growth of statisticians (many typically move into data science roles) are expected to grow at a 35-percent growth rate from 2020 to 2030, significantly outpacing other job functions in the United States. Part of this rise is due to more firms wanting to operationalize big data strategies as they seek to fine tune their businesses. Another job function that is a key target is special effects artists and animators that are expected to grow at 16-percent from 2020 to 2030 also outpacing overall U.S. job growth. The growth of this segment is due to more movie and gaming publishing companies digitizing their content and adding greater visual effects. That’s what’s exciting to me about this news: there is a lot of market growth opportunity here.

I believe the updated 9th generation of HP’s ZBook mobile workstations include features that should be attractive to the creative and technical professional community, especially as it relates to performance enhancements. Both ZBooks include Intel’s 12th generation (Alder Lake) processors versus Intel’s 11th generation processors. The slightly less powerful ZBook Studio G9 has Intel’s Alder Lake 45-watt Core-H Series (6 P-Cores and 8 E-cores) while the ZBook Fury G9 has Intel’s Alder Lake 55-watt Core HX-Series (with up to 8 P-cores and 8 E-cores). From GPU perspective, the ZBook Studio G9 can support an NVIDIA RTX A5500 or NVIDIA GeForce RTX 3080 Ti while the ZBook Fury can support an NVIDIA RTX A5500 and AMD Radeon Pro. The update also features a new 16-inch screen size or a 16×10 aspect ratio offering approximately 11-percent more screen real-estate versus prior generations.

Wrapping it up, the higher processing power of the new HP ZBook mobile workstations will be a welcome boost for creative and technical professionals looking to accommodate more compute-intensive workloads, wherever they are doing their work. I believe the market for high-end mobile workstations will continue to be a bright spot for the overall PC market, particularly as the expected number of STEM and STEAM job functions grow over the next several years. A key battleground I’m monitoring in the commercial market is in marketing, advertising, and other creative job functions where Apple has such as strong and loyal following. For example, over the years when I’ve spoken to myriad Apple Resellers at events, many were always open to selling any system, accessory, or peripheral in their brick-and-mortar storefronts that drew customers in on a regular basis and provided them with consistent services and higher-margin opportunities. These new ZBook mobile workstation models will provide them with the ability to do just that.